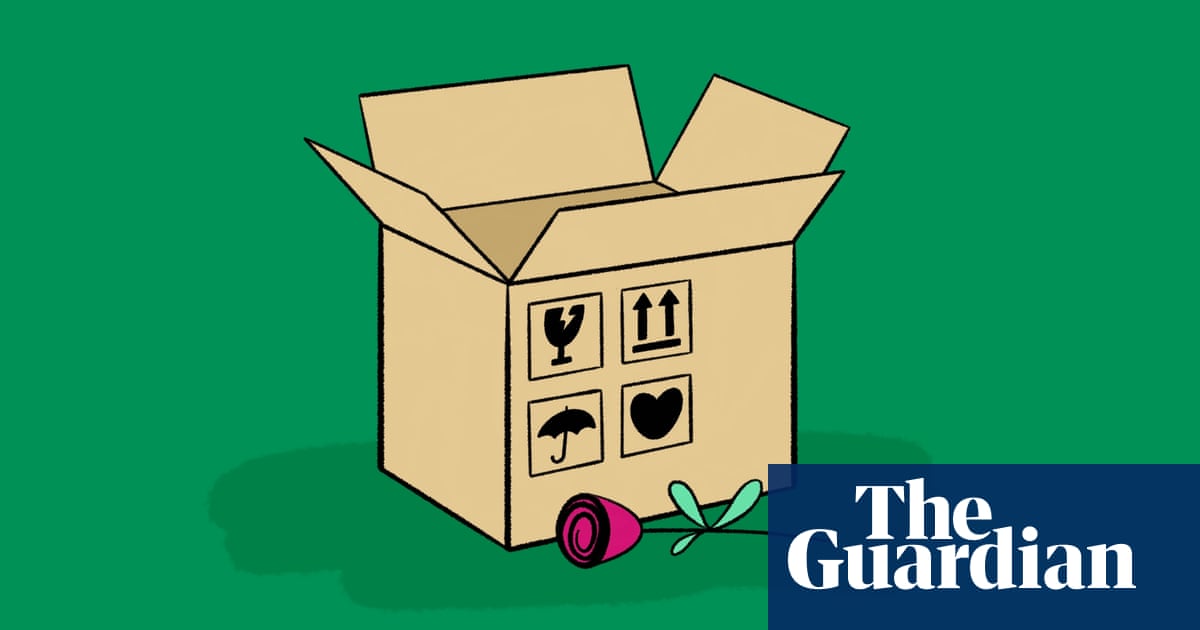 My wife and I have long argued about whether or not I am romantic. She believes romance is about thoughtful gifts and flowers and surprise dinners, whereas I believe it’s about lowering expectations to such a point that when I do anything it feels incredible. My wife approaches birthdays not knowing whether she’s going to get the handbag she has been talking about for ages, or a hastily homemade birthday card I get the kids to sign that morning: it’s a real rollercoaster.

But every now and again, I like to surprise my wife with flowers. She is always delighted, but makes such a show of being grateful and surprised that it comes across as sarcastic and ruins the moment, if I’m honest. It did occur to me, however, that it would be nice if I got her flowers more often.

It was then that I discovered a subscription service where flowers are delivered to your house every week or month, or anything in between. This seemed like a lovely idea: I would effectively be getting her flowers every week, and every week she would feel special and treasured and loved. The flowers would arrive on a Friday, she would receive them with a beaming smile of love, and every one of these columns would be about how I’m the perfect husband, and someone you can learn from.

I imagine you already know how woefully I have missed the point. The romance obviously comes from thinking about getting her flowers, choosing them and buying them. What doesn’t scream romance is: “Direct debit subscription service.” Even so, I could have handled it better. What I should have done was intercepted the flowers every week and said: “I got these because I remembered I loved you.” And she would have told her friends stories of my romance, and they would have told their husbands, and those men would hate me for making them look bad.

What actually happened was that I came home and said: “You are going to love me – I have got you flowers every week – for ever!” She asked me why, and I told her I wanted to be more romantic, and I know she loves flowers, and she looked at me in the way you would look at a child trying to grasp the concept of evolution. I might as well have said: “I wanted to be more romantic, so I have started eating toast!”

What followed was a weekly delivery of flowers. I would wait to see her reaction, and she would say something like: “Oh God I forgot about these” and then deal with putting them into a vase. I had basically given her another job to do. What I also failed to anticipate was that this had removed flowers from my rotation of things to get her for genuinely special occasions. I imagine that her reaction to me bringing flowers home for her birthday (as part of a selection of presents – don’t @ me) would now, if anything, be annoyance.

After two months of going through the routine of flowers arriving, my wife mustering up a weak smile for the sake of her idiot husband, before throwing away the previous week’s flowers so that she could find a home for the new ones, I realised that this possibly wasn’t working, and was in fact sitting alongside “candle” and “homemade voucher for a year’s foot massages from Romesh” on the shelf of terrible gift ideas.

I eventually admitted defeat and cancelled the subscription, before apologising for my incompetence. I may be the first husband in history to get brownie points for not buying his wife flowers.

Arsenal or Chelsea: Which is Africa’s biggest club?

Joe Biden says ‘I trust vaccines. I trust the scientists, but I DON’T trust Donald Trump’

Apprenticeships to be subsidised under new federal budget plan