She’s set to make an appearance on Celeb Juice on Thursday night.

And Jacqueline Jossa, 28, shared a couple of behind the scenes snaps of her Halloween themed fancy dress outfit from the show on Instagram as she celebrated her birthday.

The actress sipped from a can of soda as she sat in a chair dressed as a bloodied Marie Antoinette, the last queen of France before the French Revolution. 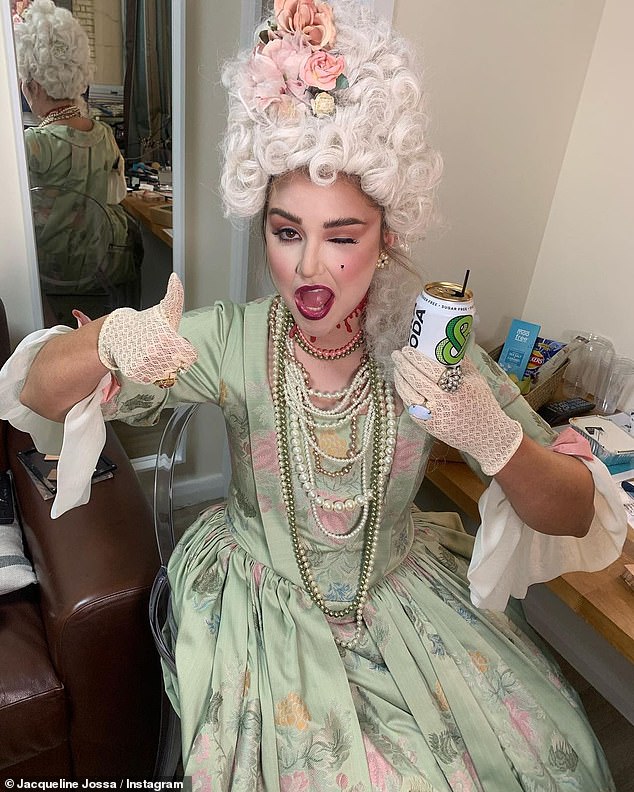 Let them eat birthday cake: Jacqueline Jossa dressed as a bloodied Marie Antoinette on Instagram on Thursday as she shared a birthday post ahead of her I’m A Celeb appearance

Her look was incredible, as she posed in her huge wig and period costume while winking and giving a big thumbs up.

She wrote in the caption: ‘ITS MY BIRTHDAY!!! ❤️ I’m also on celeb juice tonight!!! Terrified! Love you loads!! Xxxxxx.’ 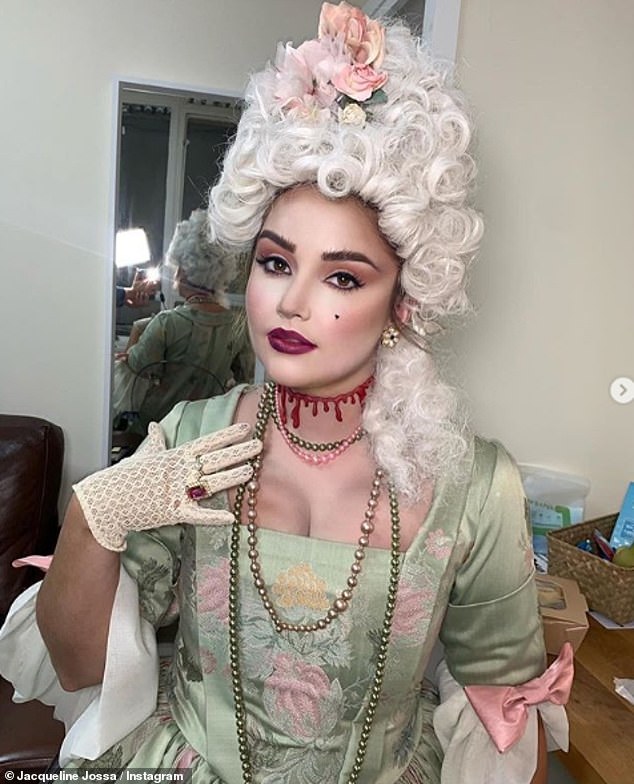 She wrote in the caption: ‘ITS MY BIRTHDAY!!! ❤️ I’m also on celeb juice tonight!!! Terrified! Love you loads!! Xxxxxx’

Jacqueline also took to her Stories on Thursday morning to share a picture of her birthday cake her family had surprised her with.

Jacqueline will be in good company on Celeb Juice, which is hosted by Keith Lemon.

She will appear alongside the likes new team captains. Emily Atack and Laura Whitmore, as well as Maya Jama and Howard Donald. 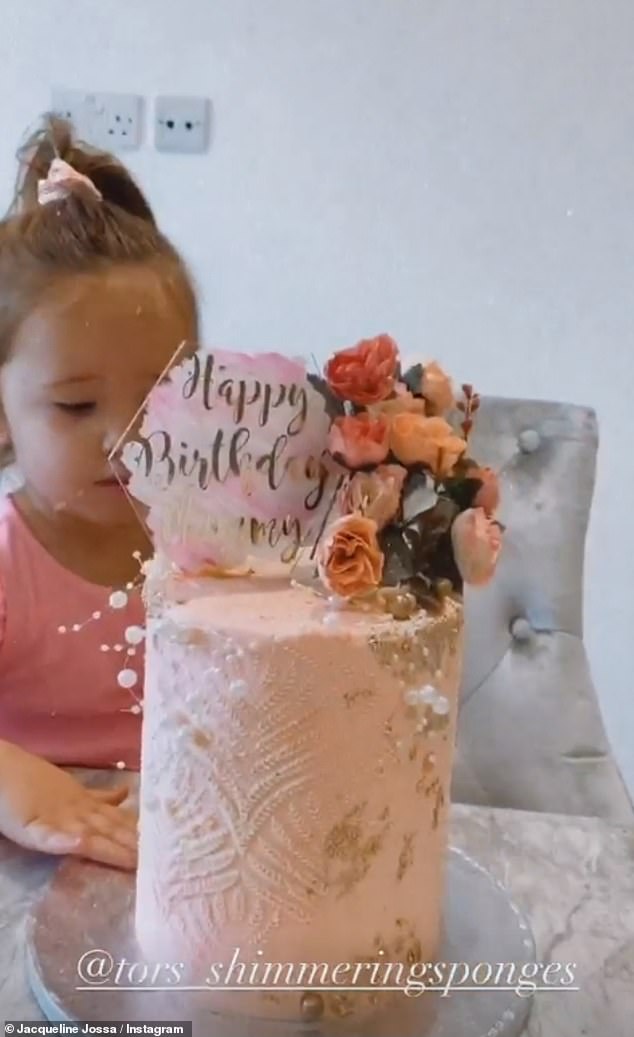 Yummy: Jacqueline also took to her Stories on Thursday morning to share a picture of her birthday cake her family had surprised her with

During the Halloween special, Maya transformes into a sexy Jessica Rabbit with the help of a red wig and cartoon make-up, and Laura as Legally Blonde’s Elle Woods.

Wearing a replica of the fuchsia suit worn by Reese Witherspoon in the first Legally Blonde film, Laura also perches black-rimmed glasses atop her head.

To ensure there was no doubt as to who she was meant to be, the Irish presenter has a toy dog next to her, in a nod to Elle’s chihuahua, Bruiser.

Fellow newcomer to the show Emily was the Bride of Chucky with dramatic make-up and a leather biker jacket worn over a plunging lace white top. 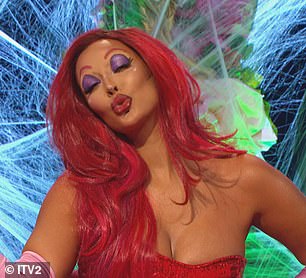 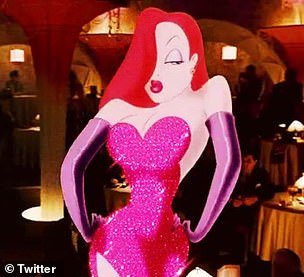 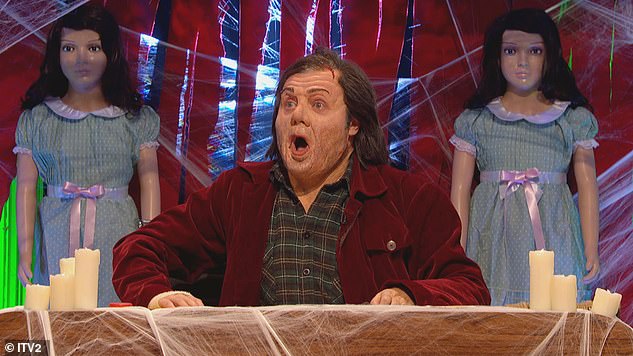 No way! Celeb Juice host Keith Lemon, 47, looks completely unrecognisable as Jack from The Shining, with facial prosthetics and a long dark wig 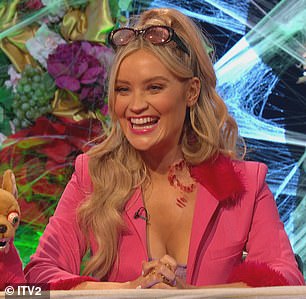 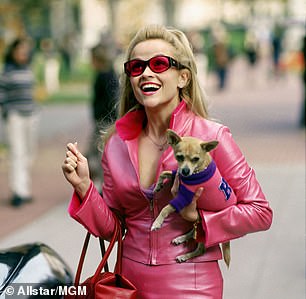 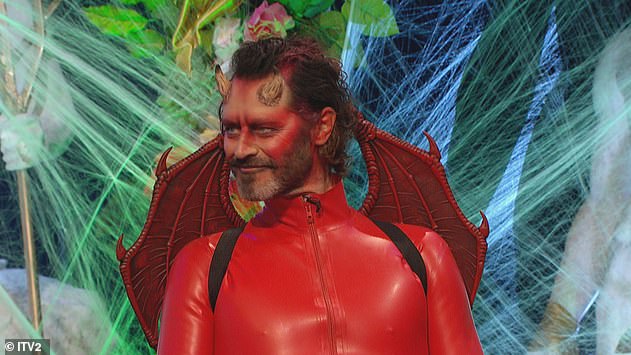 Devilishly handsome: Take That star Howard Donald, 52, slips into a red PVC ensemble and wings, with prosthetic facial horns leaving no doubt that he is supposed to be a devil 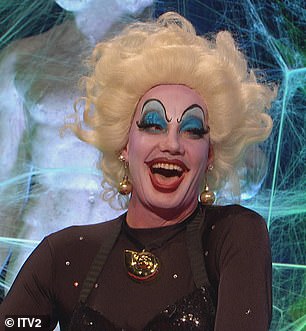 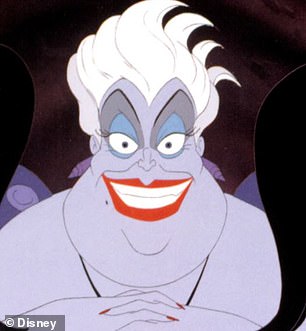 Under the sea! Guest Craig Revel Horwood transforms into Ursula from the Disney film The Little Mermaid, with the help of a white wig and seriously impressive make-up

These 5-star Amazon products make for the perfect holiday gifts