Paul Pogba has teased Manchester United fans by sharing a cryptic post about the club’s long-standing transfer target Jadon Sancho, suggesting the two players are set to play for the same team.

The Red Devils chased Sancho for the entirety of the summer transfer window but were ultimately unable to agree a fee for the 20-year-old winger with Borussia Dortmund asking for £100million.

However, Pogba has added fuel to the fire regarding Sancho’s future in Germany after sharing a video of himself featuring in Pepsi’s latest advert alongside the England star. 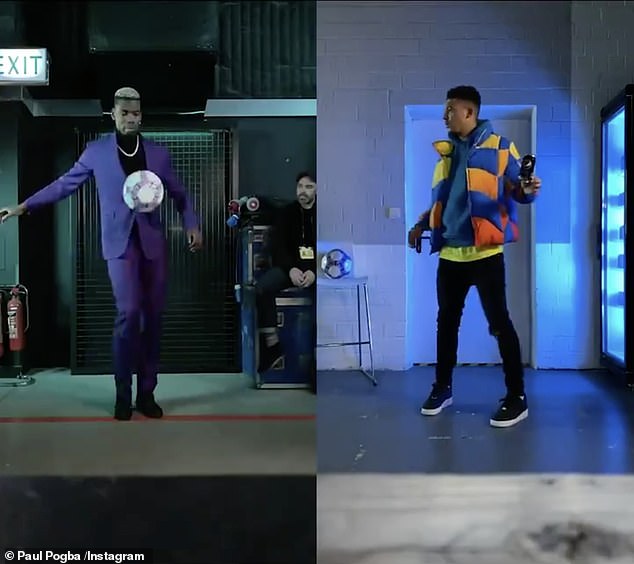 The United midfielder is filmed performing several keep-ups as he drinks from a can of Pepsi, while Sancho does the same with Pepsi Max.

The Frenchman did, however, add a winking emoji, before revealing it was for ‘the @PepsiGlobal team!’

United fans were ecstatic about the prospect of signing the England star last summer and were left deflated when the deal fell through.

However, Pogba’s latest post has reignited hope that Sancho could feature in the Premier League next season. 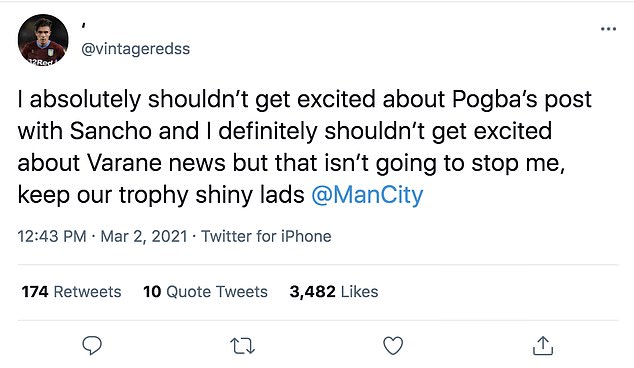 Sancho’s record-breaking performance against Arminia Bielefeld on Saturday showed why United have shown such interest in the winger.

Sancho became the youngest player in Bundesliga history to reach 50 assists in less than 100 games after teeing up Mahmoud Dahoud’s opener.

Sancho, who reached the milestone aged just 20 years and 339 days, then went on to double Dortmund’s advantage from the spot against the strugglers.

Euro 2020: Who will England manager Gareth Southgate pick as his playmaker?

US forces: Rockets hit airbase in Iraq hosting US troops