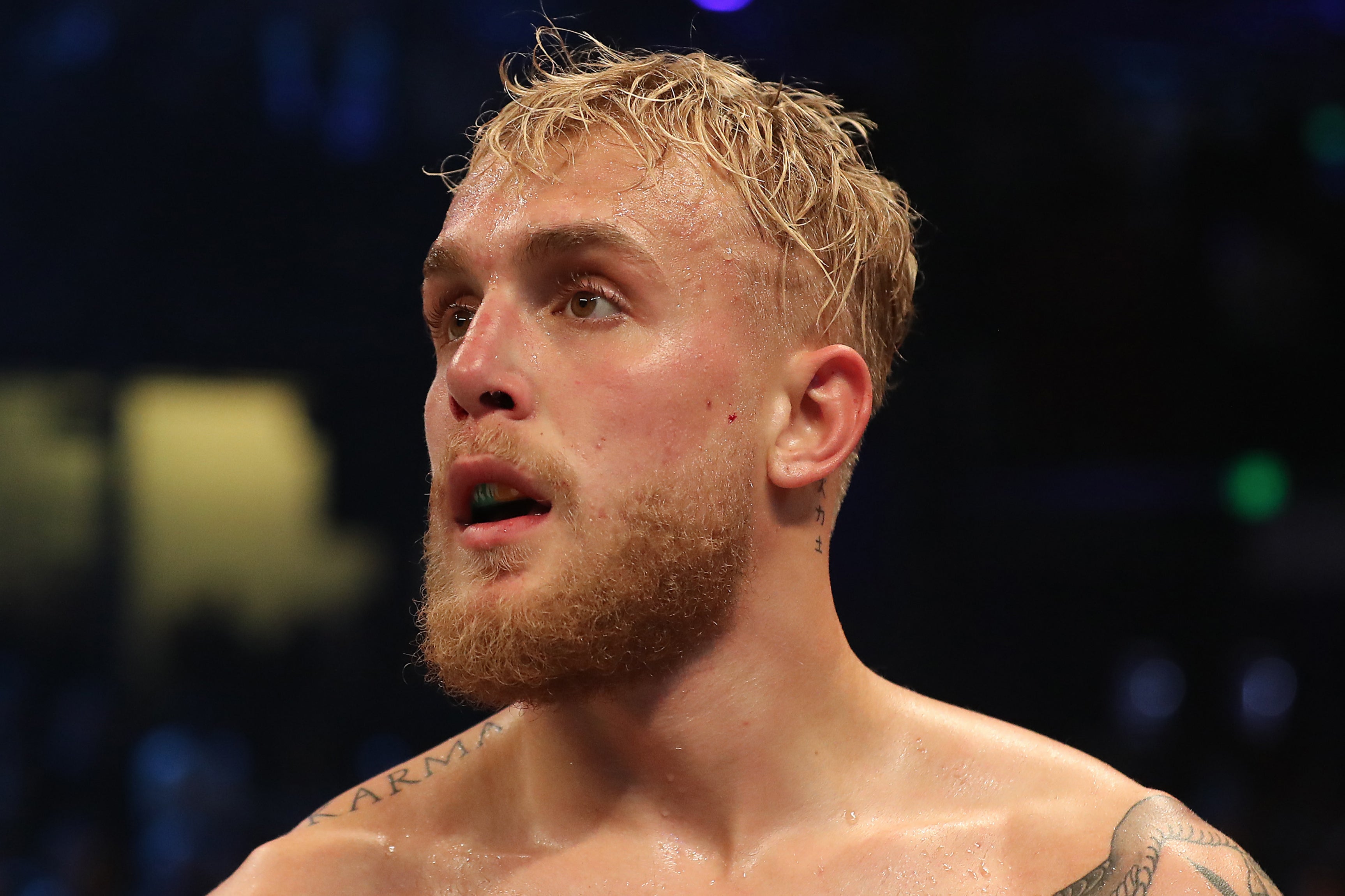 Paul put down his overmatched and inexperienced opponent three times inside two rounds en route to a devastating but rather ugly win from a fight that many will feel should have been stopped earlier.

36-year-old Robinson – looking to further prove himself as a world-class athlete after a long basketball career – initiated almost constant grappling during a scrappy start to an unusual contest, before being floored by a big counter right hand that caught him flush on the back of the head.

He rose late in the referee’s count and signalled that he was fine to continue before losing his footing and somehow making it to the bell at the end of the first.

Robinson was quickly sent sprawling to the canvas again in round two, but again got to his feet and indicated a willingness to fight on.

That decision arguably should have been taken out of his hands, with the ex-point guard left face down in the ring after a third brutal knockdown that brought an unedifying spectacle to its conclusion.

Robinson was seen struggling to sit up in difficult scenes after the fight, but eventually managed to haul himself onto a chair brought into the ring.

For Paul, a third successive win and second at pro level after his similarly emphatic first-round stoppage of fellow YouTuber AnEsonGib in January.

But questions over the legitimacy and danger of these sorts of bouts is likely to rage over the coming days.

Mike Tyson vs Roy Jones Jr LIVE: Round by round updates and undercard