Jose Mourinho believes Gareth Bale has overcome a ‘psychological barrier’ in his return to top form for Tottenham in recent weeks.

The Welshman returned to his former club in the summer on loan from Real Madrid and struggled to make any impact on early on, only coming into his own in the last few weeks.

Bale hit a brace in Sunday’s 4-1 victory over Crystal Palace to continue his own excellent form, which includes six goals and three assists in his last six games in all competitions to help Spurs put together a four-game winning streak. 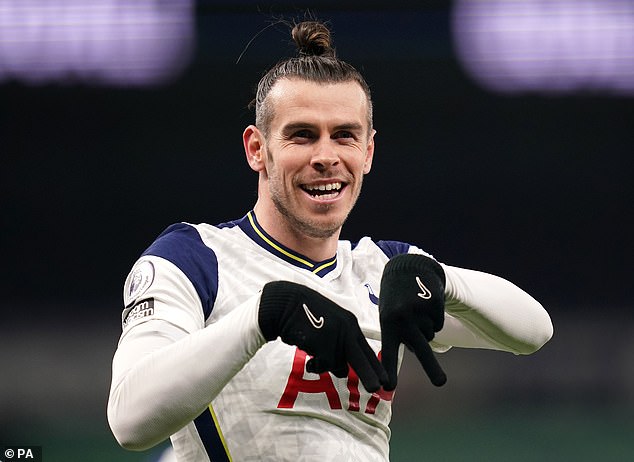 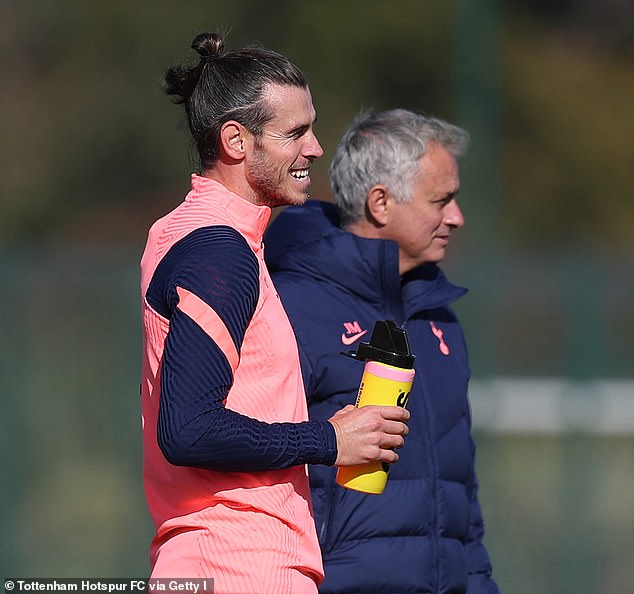 Mourinho has claimed he ‘found psychological scars’ in Bale after a number of disappointing, injury-hit seasons for Real Madrid but now he has broken through that and is back to his normal self.

‘It is not that we have challenged him or anything,’ Mourinho told Spanish newspaper AS. ‘We have only supported him.

‘I found psychological scars in him. When you are a couple of seasons with many injuries, the important thing is not only the muscular scars, but also the psychological ones, which bring fear and instability.

‘There is a moment when you are working well and when everyone around you is supporting you to the maximum. At that moment the psychological barrier is broken.

As Sportsmail reported, Bale’s recent upturn in form could win him a permanent move back to Spurs with his Real Madrid contract still having over a year left to run.

Real remain determined to offload Bale to fund their own attempts to sign either Erling Haaland or Kylian Mbappe. 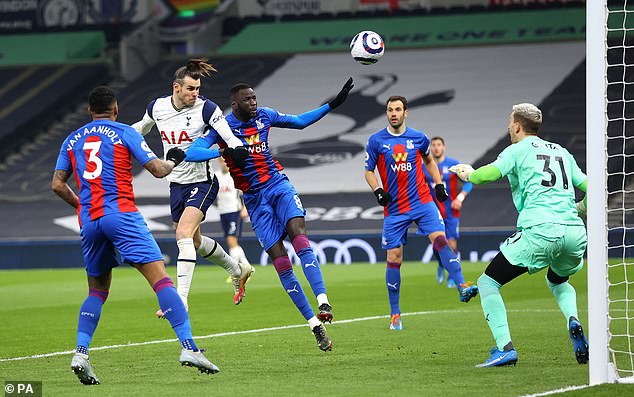 Bale’s resurgence at Spurs has increased Madrid’s hopes they may be able to find a permanent taker for the Welsh star this summer.

Manager Jose Mourinho hinted as such last week when asked about Bale’s future, saying: ‘They [Madrid] have the power in their hands.’

Spurs are expected to wait until closer towards the end of the campaign before finalising their plans, with an approach certainly expected if Bale is able to maintain his current impressive form.

He is understood to be keen on extending his second spell if one can be agreed with the north Londoners.

Bale’s improved displays have been noted back at his parent club and the departure of Madrid manager Zinedine Zidane could also lead to a change of heart and a return to the Bernabeu being offered.

But, for now, Madrid are still hoping for a permanent exit – to Spurs or elsewhere – while a second Spurs loan could not be discounted though would almost certainly require a renegotiation of terms.

An expert cruise port guide to Tallinn, Estonia’s jewel of a capital