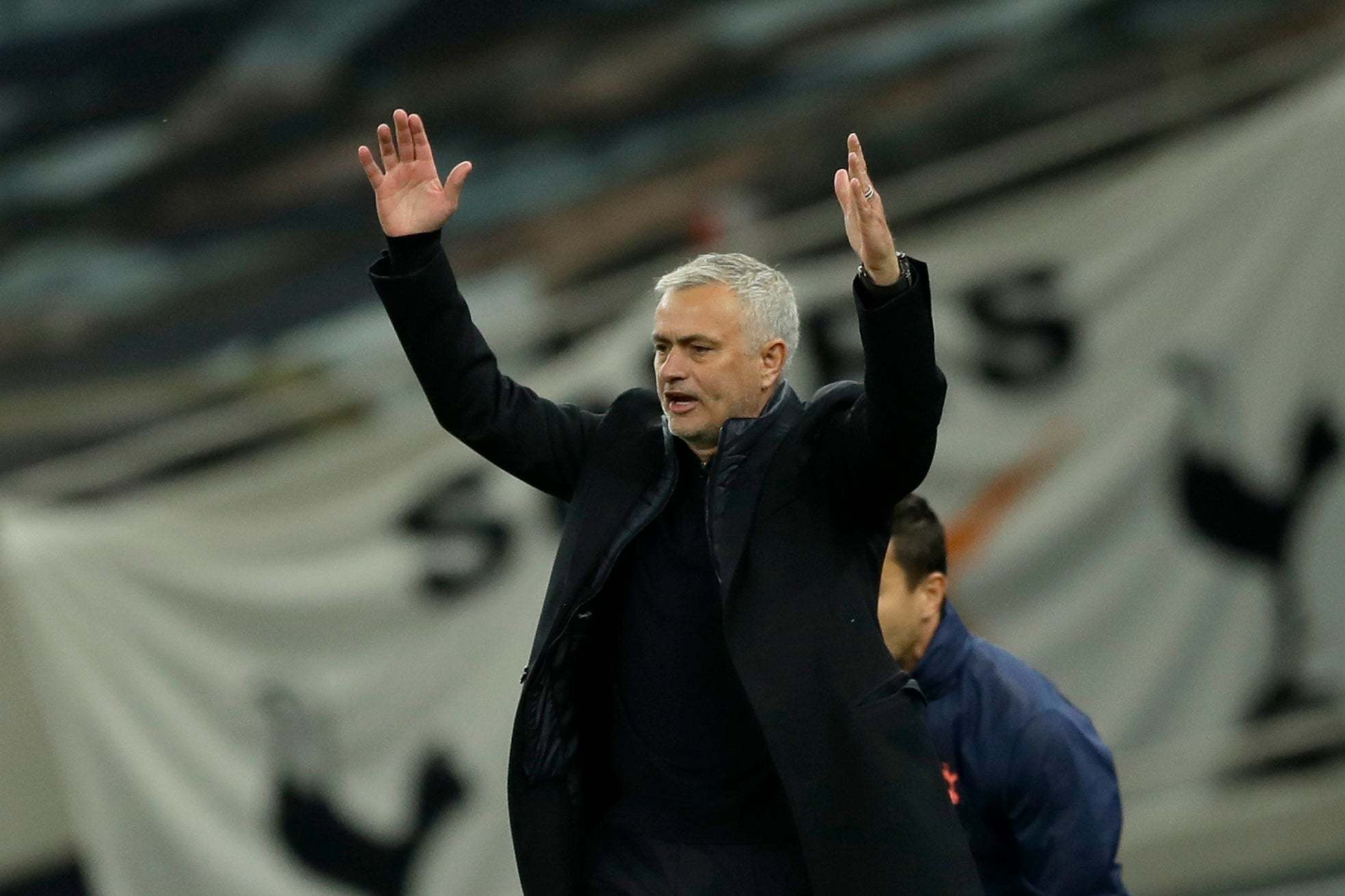 Jose Mourinho shut down a question about Gareth Bale after watching his Tottenham side throw away a three-goal lead to draw with West Ham.

The game’s pace slowed from there and West Ham kept improving after the break. Bale was introduced for his second debut before the Hammers comeback began.

Following the game, a NBC Sports reporter started asking Mourinho about Bale only for the Spurs manager to interrupt.

The interviewer swiftly ended the interview, throwing back to the studio where the presenter said: “If you’re going to play Gareth Bale, people will ask about Gareth Bale.”

He added: “To concede three goals is a big punishment, and deserved.”

Harry Maguire & Man Utd Have a Long Way to Go, But There Were Signs of Recovery at Newcastle

Kim Kardashian is NOT a billionaire despite deal, says Forbes

Son, 32, who stabbed and dismembered his parents jailed for life

Being selfish doesn’t get you ahead even in a dog-eat-dog workplace, study finds