Jurgen Klopp has admitted he has no say over whether Liverpool will make any new signings this transfer window.

The Reds’ boss hinted at his frustration that they have not been able to bring in reinforcements with the German’s squad significantly impacted by a number of injuries, especially in defence.

Liverpool are currently without Virgil van Dijk and Joe Gomez, who both have long-term injuries. They are also missing Diogo Jota, who managed five goals in nine league games before his injury. 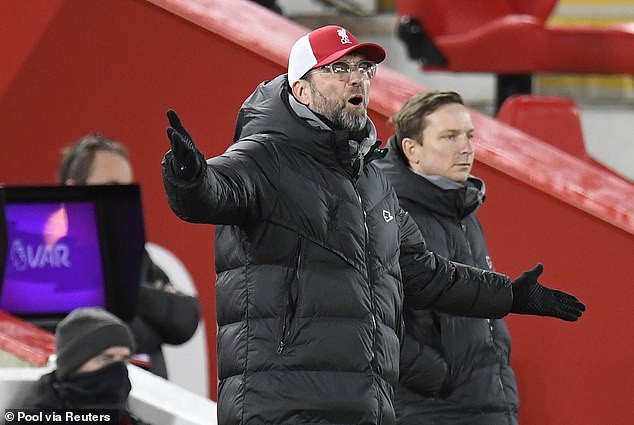 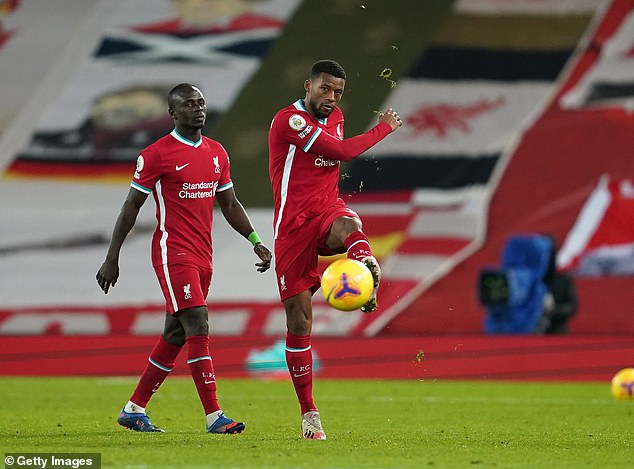 But Klopp insisted the decision to bring in new recruits before the end of the month was out of his hands.

‘These decisions are not my decisions,’ he said.

‘If somebody thinks we should do something, I cannot decide if we do something in the transfer market or not. That must be clear.’ 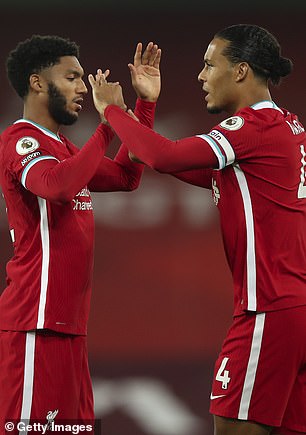 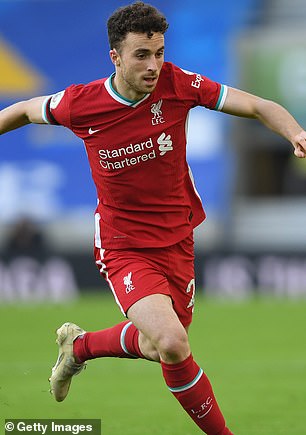 Klopp’s side suffered another blow in their bid to retain the Premier League title with a 1-0 defeat by Burnley on Thursday, which Klopp described as a ‘massive punch in the face.’

An Ashley Barnes penalty in the 83rd minute was enough to give Sean Dyche’s men a shock victory and the result ended Liverpool’s 68-game unbeaten run at Anfield.

‘It was a massive, massive punch in the face,’ Klopp admitted.

‘It’s my responsibility, that’s the easy explanation. We lost the game which is pretty impossible but we did it. That is my fault.

Liverpool could drop out of the top four if Tottenham and Everton win their games in-hand.

Luqman unsure over length of stay with Malaysia U19 training camp

Dylan Farrow, 35, asks for ’empathy’ from viewers who watch never-before-seen home video of her