Perfectly understandable, given Pep Guardiola is demanding no mistakes in this competition, owning a desire to finally progress beyond the quarter-finals, with previous Champions League defeats having certainly scarred his tenure thus far.

The team sheet was something of a mirage, though, and points to what a magnificent opportunity they have to make history over the next three months. 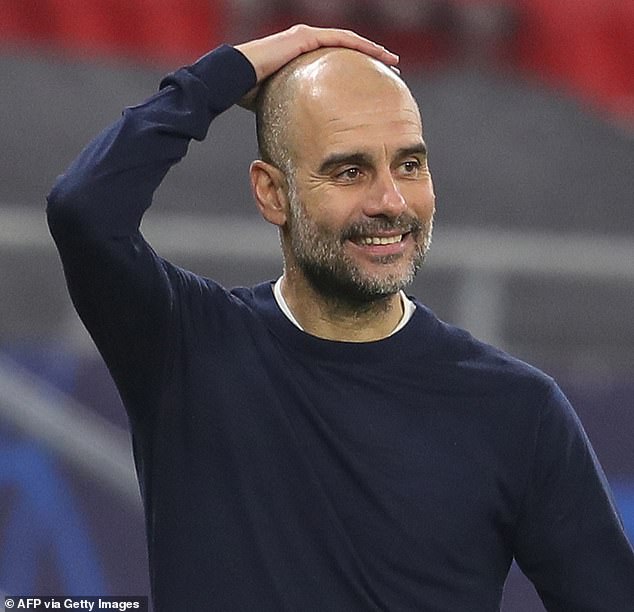 Guardiola quietly made five changes from Sunday’s stroll at Arsenal. There he had made five from the win at Everton. This pattern of rotation mirrors his midfield in possession.

It never really feels like he is chopping and changing quite so much, with the difference in productivity seemingly negligible.

That owes much to the finance afforded to Guardiola – although, in mitigation, City recoup significant money for youngsters who never had realistic expectations of playing for the club to rebalance the scales somewhat.

Beyond all that, and just as meaningfully, Guardiola has created a cohesion in performance throughout his squad that dictates nobody appears to weaken it. No doubt, the players are all gifted but consistency in form is no inevitability. 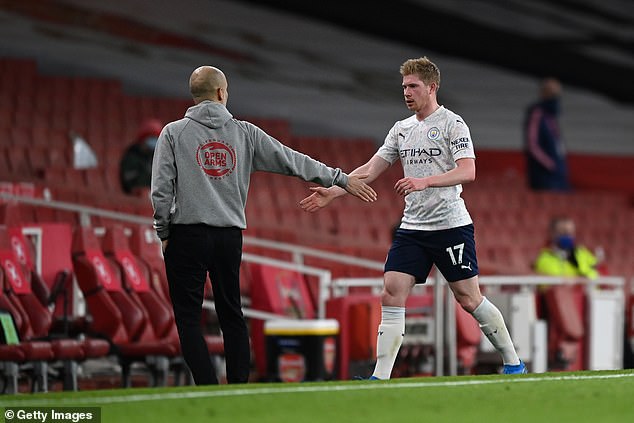 This is such a difficult ingredient to locate as a manager, who appears to have kept the vast majority relatively content with their playing time.

It means that in a truncated season, one during which City must fancy themselves on all four fronts, Guardiola can tinker without anxiety.

It had been amusing around two hours before kick-off against Borussia Monchengladbach, when rumours of De Bruyne’s omission seeped onto social media. A small frenzy ensued, the worries over how Guardiola might have overthought his approach surfacing.

That was to miss the point slightly. This is a City team that won eight straight games of this 19-match sequence without their talisman. 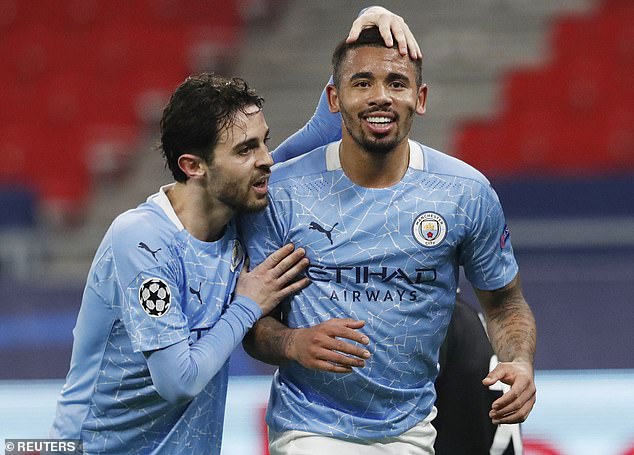 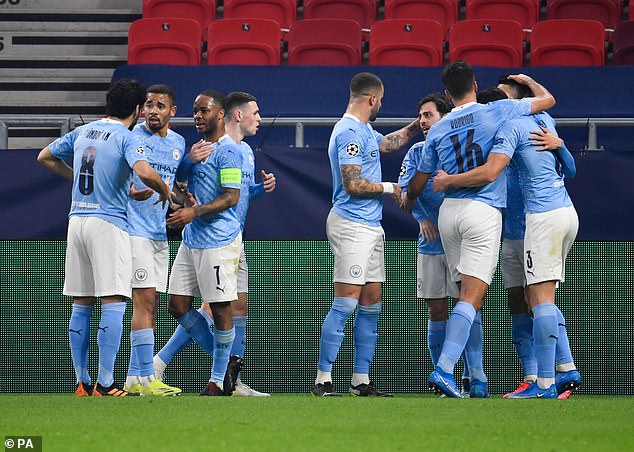 In a truncated season, where City fancy themselves on all four fronts, Guardiola can tinker

If ever there was a time to allow De Bruyne the time and space to breathe, to feel his way towards match fitness, it is now. Not like in previous years, when he was perhaps rushed back from knocks.

City were not at their extravagant best but once the lead was taken, just before the half-hour, De Bruyne rocked back in his chair as if he would not be required for the rest of the evening.

The confidence in the eventual result was absolute. Gladbach left having not registered a single shot on target until the final kick of the game.

7 easy one-pot meals you should cook this week