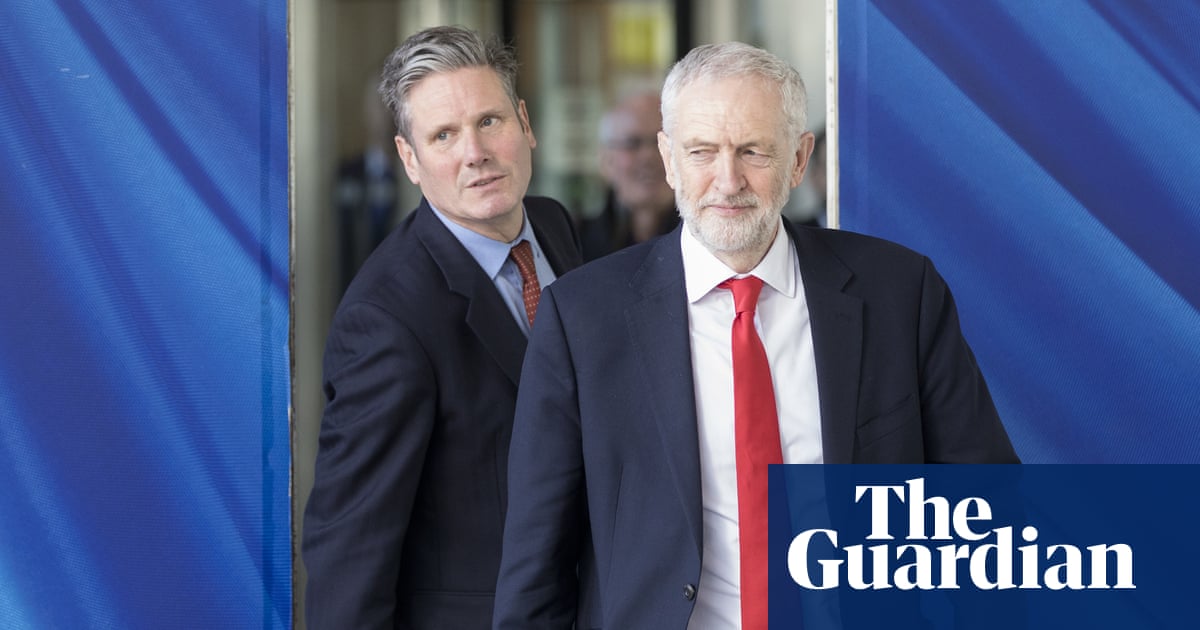 Labour staffers named in a leaked internal party report, which claimed to show their private hostility to Jeremy Corbyn, have alleged that the document misused private messages to falsely make them seem racist and sexist, an inquiry has been told.

It has also been confirmed that officials, named in the report as insulting pro-Corbyn colleagues in WhatsApp groups amid a “hyper-factional” atmosphere in the Labour HQ, are seeking damages against the party for misuse of data and libel, among other complaints.

Authored anonymously in the final months of Corbyn’s tenure, the report said internal opponents hampered his efforts to tackle antisemitism in the party, and cited WhatsApp messages insulting Corbyn’s allies.

Some of the messages had apparent racist or sexist overtones, prompting disquiet among some of the party’s BAME members.

Starmer has set up an inquiry, led by lawyer Martin Forde QC, to investigate both the claims in the report and how it was produced and leaked.

But in a formal submission to the inquiry, seen by the Guardian, lawyers for the accused officials say that the WhatsApp messages were selectively used and edited to give a false impression. They also say the inquiry should be abandoned given the damage already caused by the leaked report.

The 11-page submission claims that some WhatsApp messages sent months apart were joined together to create a false narrative, and others were removed, “so that by such editing a deliberately false impression that racist and misogynistic conversations had taken place”.

It says the unnamed authors of the leaked report should not even have had access to the WhatsApp messages, adding that one member of the WhatsApp group accidentally backed them up via their Labour email, and that a data misuse complaint is with the Information Commissioner’s office.

The leaked report also selectively ignores many thousands of other messages that do not back up a narrative of factionalism or prejudice, the lawyers write.

They say the officials plan to take legal action against Labour over data protections and GDPR issues and libel as well invasion of privacy and, for some staffers, breach of contract and employment, and will seek substantial damages.

The party has recently paid significant damages to seven former party workers who spoke to the BBC’s Panorama programme about antisemitism in the party under Labour, who were accused of being anti-Corbyn, and is braced for similar claims.

Claudia Webbe, the Leicester East MP who oversaw Labour’s disputes panel under Corbyn, condemned what she called a playing down of the content of the WhatsApp messages.

She said: “It’s disgraceful that anyone would attempt to justify racism towards black Labour MPs and misogyny towards women employees, which has driven many of our members, particularly BAME members, to leave our party in disgust.

“If former officials thought quotes in the report – which are clearly copied and pasted from WhatsApp – were misleading, they would welcome the Forde inquiry having the chance to see the full texts. Instead, they seem to want to stop the inquiry from looking at the evidence because they fear it will confirm the accuracy of the WhatsApp messages.”

One former Labour staffer said: “I don’t see how it’s possible for so many extracts to seem racist or sexist when that wasn’t their meaning, especially when discussions are quoted in full.

“I’m sure if they want to show they were actually condemning racism, sexism and not obsessed with an imaginary war against ‘Trots’, they’ll publish their chats in full.”

Another key claim made in the report, that disgruntled, anti-Corbyn officials sought to undermine the party’s chances in the 2017 election, is also dismissed as “simply is not true”.

Calling for the inquiry to be scrapped, it says: “If the inquiry finds (as it must) that the leak was unlawful, then the inquiry should not have been instigated at all.

A spokeswoman for the Forde inquiry said: “The panel cannot comment on the investigation while it is ongoing.” The Labour party was contacted for comment.

Footballers Released as Youngsters Who Still Had Successful Careers