A Las Vegas woman said to be a prostitute brought two men back to their hotel rooms, then stole a luxury watch off each worth a combined $87,000, police say.

Windy Rose Jones, 23, is accused of targeting her victims at Sin City’s Cosmopolitan Hotel on two separate nights in March and April.

After enjoying drinks with her alleged victims, she is said to have gone back to their rooms with them. The first victim, targeted on February 21, woke up to find his Audemars Piguet Royal Oak watch worth $37,000 gone. He told Las Vegas Metropolitan Police that $1,500 in cash was also missing.

Around a month later, on March 24, a second man brought Jones back to his room, it is alleged. He woke up the next morning to find his $45,000 Rolex Daytona watch had disappeared, as well as his iPhone 12. 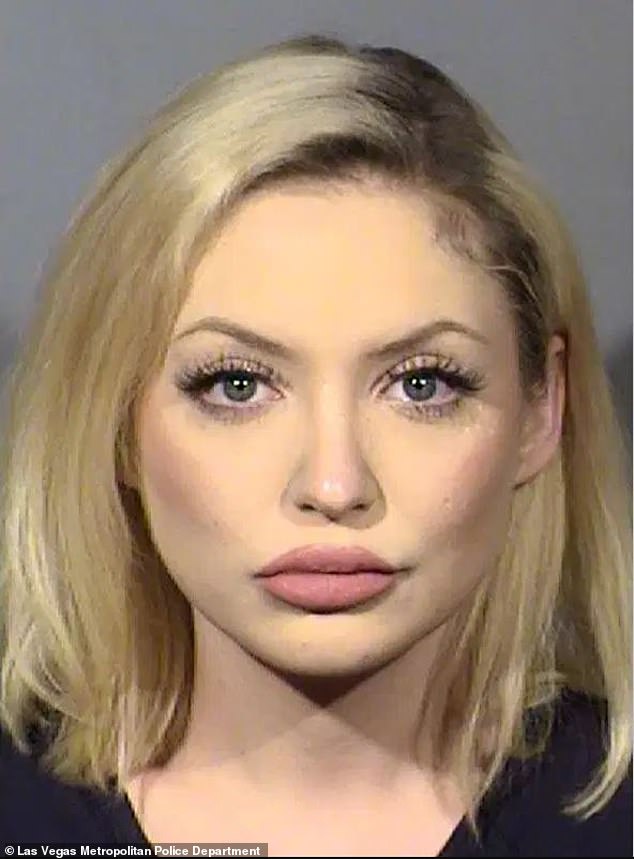 Windy Rose Jones, 23, was charged with two counts of felony grand larceny for the alleged February and March robberies that took place at suites in The Cosmopolitan of Las Vegas 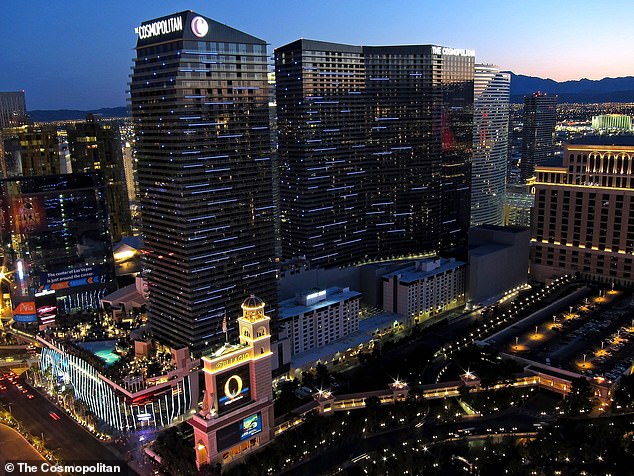 Police say they believe the robberies involved prostitution, although it is unclear if Jones had arranged sex in exchange for money with the two men she is now accused of stealing from.

Police were able to track her down after finding adverts featuring her picture on local escort websites.

Both men she is said to have targeted said she had a distinctive lion tattoo on her thigh.

Detectives arrested her after spotting a similar inking on the sex sites, according to the The Las Vegas Review Journal.

Jones’ first alleged victim said they went his hotel room to drink margaritas and that his memory of what happened next is blank. He claims while the two were in the room waiting for room service the topic of sex never came up, the police report says.

The man said he fell asleep shortly after finishing his margarita and woke up the next morning to find $1,500 in cash missing from his wallet and his Audemars Piguet Royal Oak watch worth $37,000 was also gone.

The police report said the man was a ‘victim of a grand larceny and possibly being drugged,’

The man described the woman he only knew as ‘Rosa’ as having distinctive tattoos, including a lion tattooed on her thigh.

Jones’ alleged second victim made similar claims, and also feared he may have been drugged. 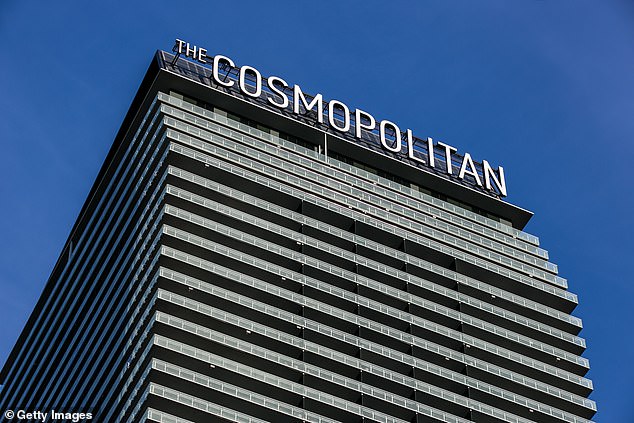 Following investigations, police were able to identify Jones after finding multiple photos of her on different prostitution related ads online.

‘The photos showed Jones with a large lion tattoo on her upper leg,’ police said.

Jones was arrested on April 4 and booked at Clark County Detention Center on two counts of felony grand larceny.

She did not speak to investigators but police confirmed the existence of the lion  tattoo on her leg.

No criminal complaints have been filed in either case and Jones is currently out of custody.

Jones is scheduled to appear in Las Vegas Justice Court in both cases in May for a status hearing on the filing of criminal complaints, the Las Vegas Review Journal reported.