ottenham are on the verge of qualifying for the knockout stages of the Europa League as they prepare to face LASK on Thursday night.

Jose Mourinho’s side are second in Group J with two games left to play, but will reach the last-32 of the competition if they avoid defeat in Linz by virtue of their head-to-head record with Austrian club LASK.

Securing a spot in the knockouts would be a boost to Mourinho ahead of a busy festive fixture schedule as Spurs look to mount a Premier League title challenge, while there are a few squad players who will want to prove a point in Austria.

The match will be held at Stadion der Stadt Linz.

How to watch LASK vs Tottenham

TV channel: The match will be televised on BT Sport 2.

The likes of Carlos Vinicius, Gareth Bale, Gio Lo Celso, Lucas Moura, Ben Davies and Davinson Sanchez should all start in Linz after being named as substitutes for Sunday’s stalemate at Chelsea.

Spurs only have two injury concerns, with Toby Alderweireld (groin) out and Erik Lamela (calf) unlikely to be back. 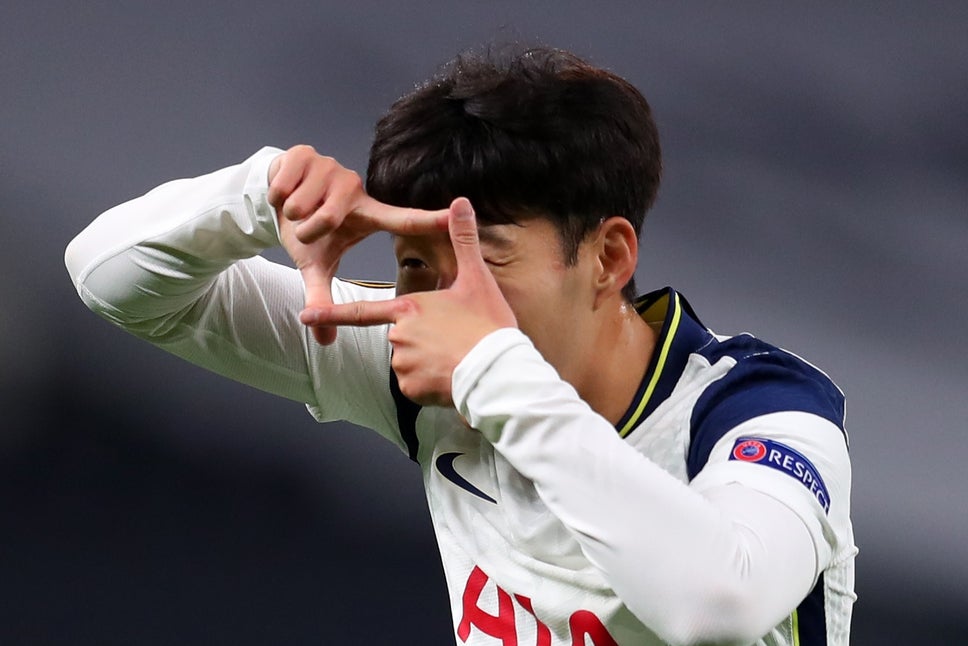 Mourinho will rotate his squad, but Spurs coasted to a 3-0 win with a changed lineup last time they faced LASK – and it should be another victory this time around.

LASK vs Tottenham head to head (h2h) history and results

LASK vs Tottenham odds and betting tips (subject to change)

Australia must stand up to ‘bullying China’