Marcelo Bielsa believes David Moyes is not the only British manger worthy of recognition as Leeds prepare to take on high-flying West Ham on Monday.

Moyes has earned widespread acclaim this season after transforming the Hammers into surprise contenders for Champions League qualification.

Moyes’ side have 12 games remaining and the Scot could finish higher in the table than big-name foreign rivals such as Jurgen Klopp, Jose Mourinho and Mikel Arteta. 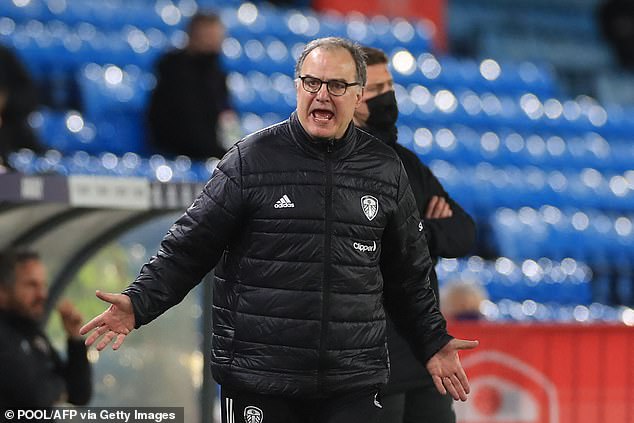 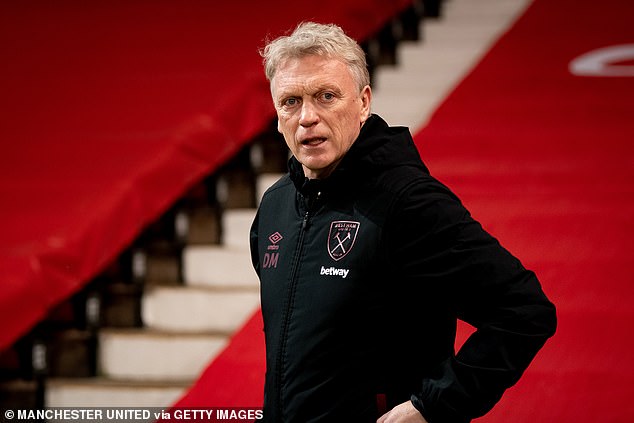 Moyes has received many plaudits, with his West Ham side in sixth place in the Premier League

Yet Bielsa has pointed to the likes of Brendan Rodgers, Scott Parker, Chris Wilder, Graham Potter, Sean Dyche and Roy Hodgson as proof of the abundance of British talent in the Premier League’s managerial ranks.

The 65-year-old Argentinian also denied suggestions he has not received due credit for his restoration of Leeds to the Premier League after a 16-year absence, saying: ‘I haven’t felt rejected in my time that I’ve been here.

‘I don’t think being in mid-table or below mid-table is something that deserves to be valued.

‘With respect to British coaches, I don’t think Moyes is the only one who is doing well. 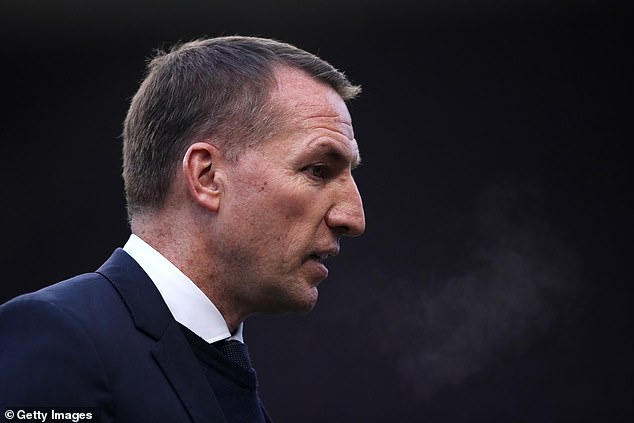 ‘As well as him, you have Rodgers at Leicester who for me is another good example.

‘I look a lot at the British coaches, and from my point of view, it consistently adds something to the Premier League.

‘The managers of Sheffield United and Fulham, without looking at their position in the table, I think what they’ve achieved with their work is worth having a look at.

‘It’s the same with the managers at Burnley and Brighton – they have helped to consolidate those clubs in the top flight and that’s worthy of note.

‘Roy Hodgson at Crystal Palace has got a wealth of experience of managing in the Premier League as well as all over Europe and internationally.

‘There are probably a few others I’ve forgotten as well who deserve to be recognised for their work.

‘The Premier League is a very diverse league in terms of owners, managers and players so it’s natural that there are managers from all over the world.’ 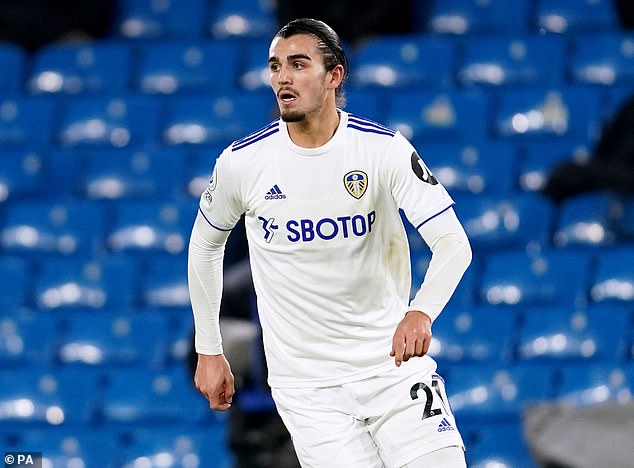 Struijk, 21, qualifies to play for Belgium as he was born in Deurne – a town on the outskirts of Antwerp, situated near to the Belgian-Dutch border.

Martinez recently said: ‘I was very impressed with his performances when he started playing for Leeds in the Championship.

‘We have to look to the future as we don’t have that kind of profile: a left-sided central defender. Pascal is a dynamic player who can play in different positions.’

Bielsa said: ‘The fact that Martinez has made these comments about wanting to call him up, Pascal should feel honoured that such a good national team is considering him.’