Leicester City have asked about a loan deal for Inter Milan’s Christian Eriksen but backed away from talks with his £300,000-a week wages a major obstacle.

Leicester checked on Arsenal target Martin Odegaard at Real Madrid too but he wants to play regularly and is leaning towards Real Sociedad.

Leicester have also been offered Marseille’s Florian Thauvin and William Carvalho at Real Betis while they expect to decide on Hamza Choudhury’s future after their FA Cup tie with Brentford. 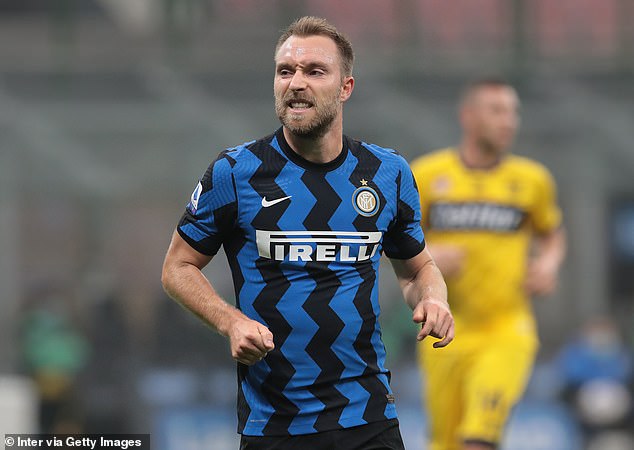 Brendan Rodgers also likes Celtic striker Odsonne Edouard but may have to wait until summer.

Rodgers is looking to reinforce his squad in the January transfer window as he is set to be without Dennis Praet over the next three months due to a hamstring injury. 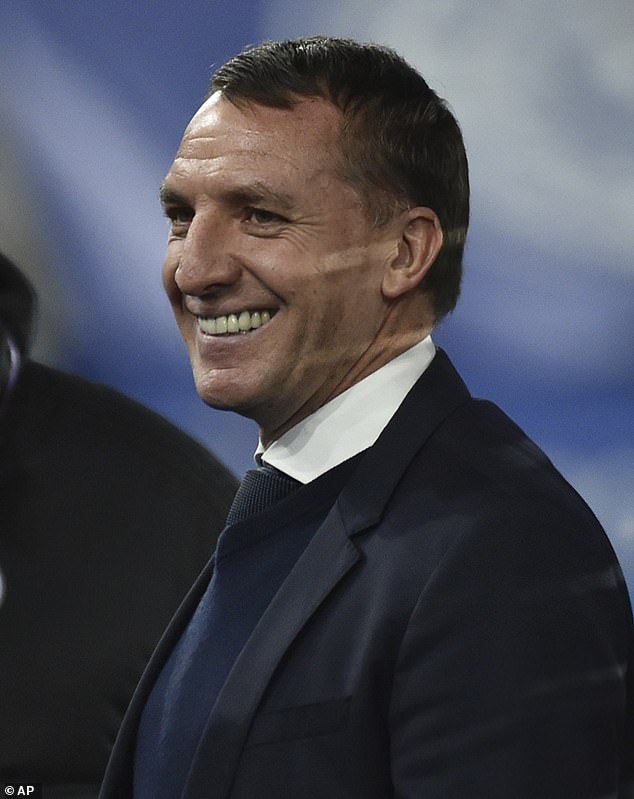 His £300,000-a week wages are a major obstacle for Brendan Rodgers’ Leicester side 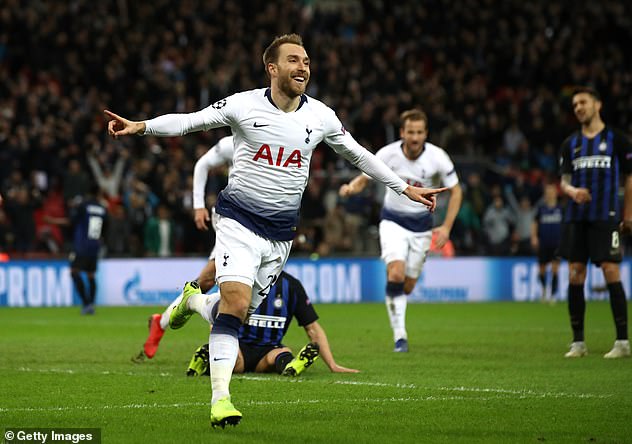 Leicester are also keen to find replacements for Demarai Gray and Hamza Choudhury – who are tipped to leave the King Power Stadium before the window closes on February 1.

Eriksen would have brought quality to Rodgers’ side, but given his wages are higher than that of Jamie Vardy and Kasper Schmeichel it is unlikely the Northern Irish manager will pursue the playmaker.

However, it has been reported that Eriksen would ‘love to be back in the Premier League. As a result, Eriksen could convince Inter to contribute to his £300,000-a week wages to push a deal over the line.

FA Cup fifth-round: Eight things to look out for in mid-week games

PAUL THOMAS on… Carrie’s No10 redecoration

Space Jam 2 Is Shaking Things Up With Lola Bunny, And Wonder Woman’s Involved