Liverpool centre-back Nat Phillips has reflected on how his ‘disappointment’ at staying with the Reds transformed in bizarre circumstances.

The powerful defender thought he had no chance of making Jurgen Klopp‘s first team when a potential loan move to the Championship was blocked last summer.

But the alarming injury crisis at Anfield, which has sidelined Virgil van Dijk, Joe Gomez, Joel Matip, Fabinho and now Jordan Henderson, meant Phillips was thrust into the limelight. 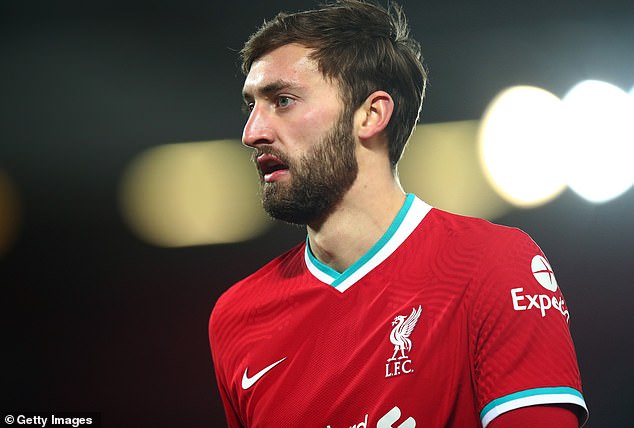 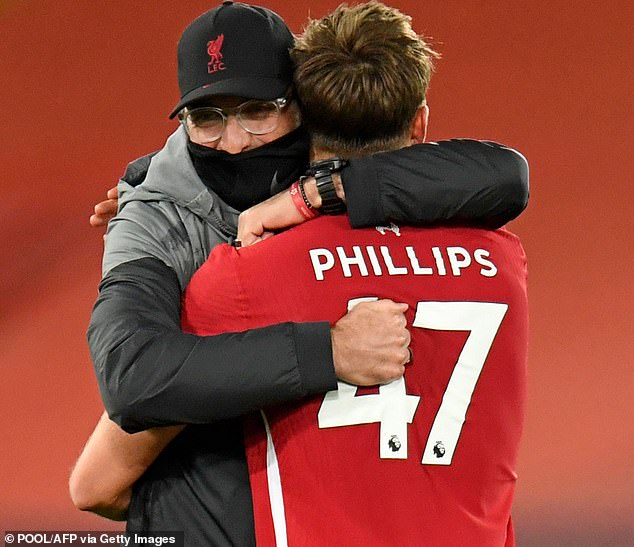 The 23-year-old told Sky Sports: ‘At the end of pre-season, it looked like I was on my way out and going elsewhere to get some games and start my career, and carry on off the back of my loan spell last season.

‘Initially, when it first happened, everybody was fit, and it didn’t look like there would be any scenario where I would be playing for Liverpool’s first team this year.

‘I was a bit disappointed because I was looking forward to going and playing football and just kick-starting my career, but obviously things changed, and I don’t think anybody could have seen what was coming, and it was like a typical example of how bizarre football can be sometimes.

‘I think it was within a month I was making my debut.’

Phillips has played in seven Premier League games this season since making his debut against West Ham in a 2-1 win back in October.

The academy graduate has been seeking advice from Van Dijk, who continues to work his way back from the cruciate ligament injury inflicted by Jordan Pickford in the Merseyside derby. 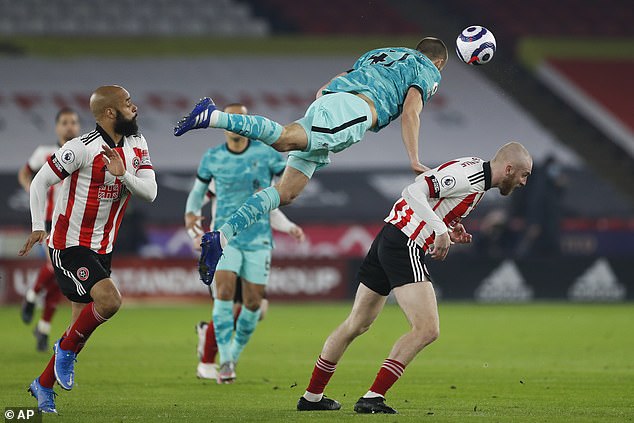 He said: ‘Virg has been a big help when he’s been in and around the dressing room on gamedays.

‘He will give advice for certain situations that are happening in the game and how we might be able to alter things to improve those situations in our favour, but I would say everybody in general has been a massive help, from the manager and the coaching staff, to the players, who are always talking to me throughout the games.

‘Especially in my first few games, they were helping me through those, but as I’ve played more games and gained a bit more trust, I think the players haven’t had to look after me as much because they feel like I’m capable of producing.

‘From the start, everybody wanted to help me out, and they did that.’

The next challenge for Phillips and Liverpool is a massive clash with Chelsea on Thursday with both sides looking to dent the top four aspirations of each other. 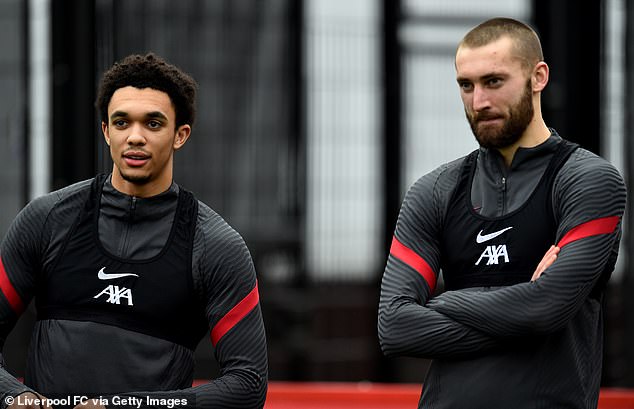 The latest on Tammy Abraham’s contract talks with Chelsea