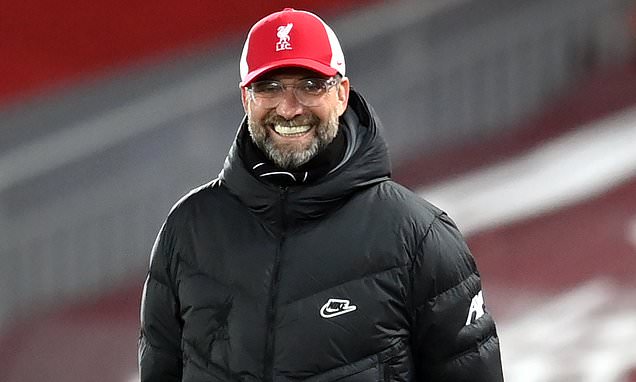 Liverpool are hunting a first league victory in over a month as they host Burnley in Premier League action on Thursday night at Anfield.

Jurgen Klopp’s out-of-form side have not scored a goal in their last three league games, the last of which was a goalless draw against Manchester United, and the champions are currently fourth in the table, seven points off leaders United.

Burnley, meanwhile, are 17th in the table and will be looking to bounce back from a 1-0 defeat at West Ham at the weekend – they managed to claim a point at Anfield at the back end of last season.

What Houssem Aouar Would Bring to Arsenal