Burnley‘s shock victory against Liverpool at Anfield saw the Reds fall short 18 games short of Chelsea‘s unbelievable record of 86 games without defeat at home in the Premier League.

Jurgen Klopp and his men came into the game against Sean Dyche’s side having not suffered a top-flight loss on home soil since Christian Benteke’s double brought about a 2-1 defeat by Crystal Palace in April 2017.

But that all changed on Thursday evening when Ashley Barnes’ penalty following Alisson’s foul on the Burnley forward secured a 1-0 win for the visitors and ended Liverpool’s 68-game unbeaten run at home in the Premier League. 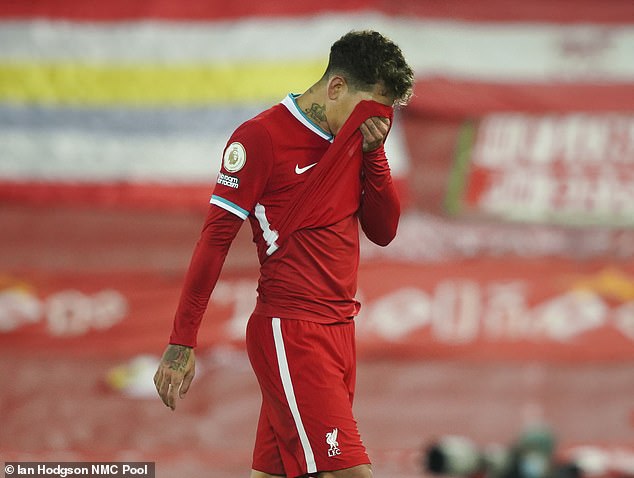 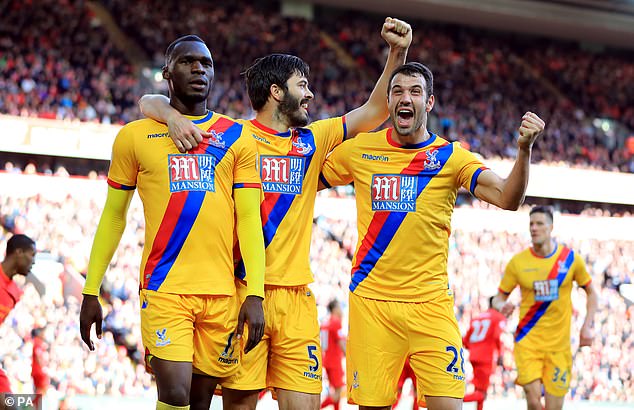 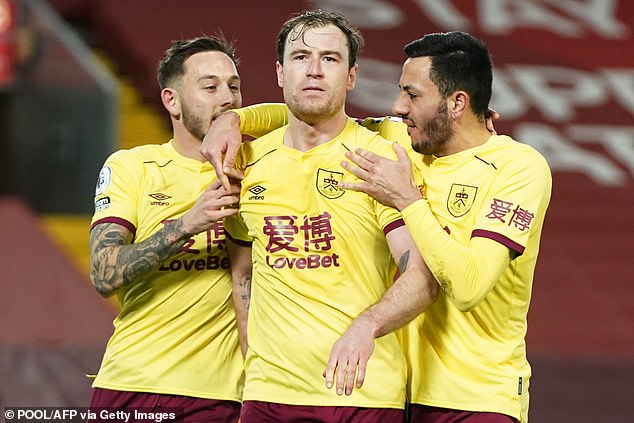 Klopp’s side did achieve more than three full seasons of superiority against Premier League opposition at Anfield, and their hugely impressive home form helped them end their 30-year top-flight trophy drought last season.

But the crashing end to their 68-game unbeaten run has not only damaged their hopes of retaining their crown this term, but has ensured the record will remained dwarfed by Chelsea’s barely-believable home run between March 2004 and October 2008.

The Blues stunning run extended beyond a four-year period under four different managers and saw back-to-back Premier League titles in 2004-05 and 2005-06.

Claudio Ranieri’s final weeks as boss of the Stamford Bridge outfit saw the beginning of the run, before a vibrant Jose Mourinho arrived to lead what would become a ruthless Chelsea side in domestic matters. 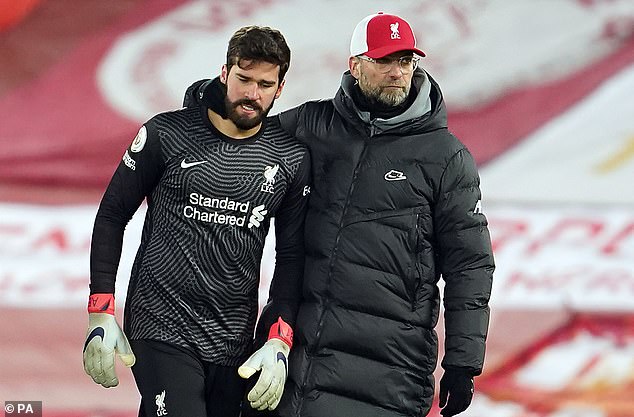 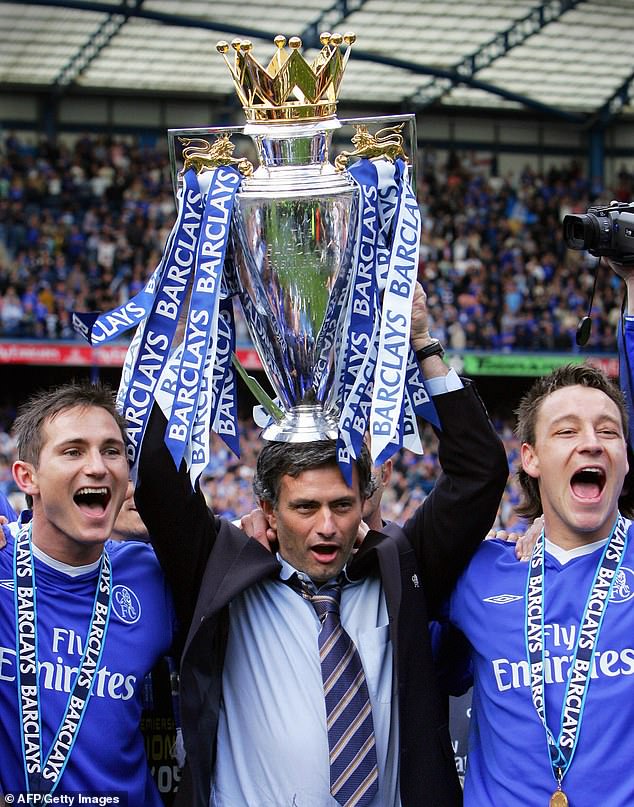 But it fell short of Chelsea’s 86-game unbeaten run at Stafford Bridge, which included back-to-back titles under Jose Mourinho

The run continued once the Portuguese had departed and was replaced by Avram Grant in September 2007 and then Luiz Felipe Scolari in the summer of 2008, but the run ended three months after the Brazilian took charge courtesy of a deflected Xabi Alonso winner for Liverpool in October that year.

Chelsea’s run meanwhile started after they had been beaten by Arsenal’s Invincible’s in a 2-1 reverse by Arsene Wenger’s men in February 2004.

Liverpool however have ensured they remain far clear of their nearest rivals Manchester City, who went 37 games unbeaten at the Etihad Stadium between December 2010 and the same month two years later. 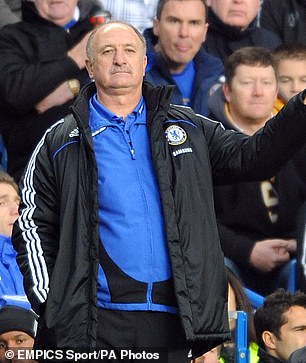 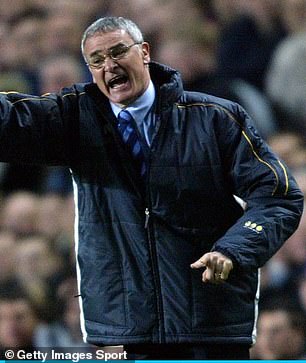 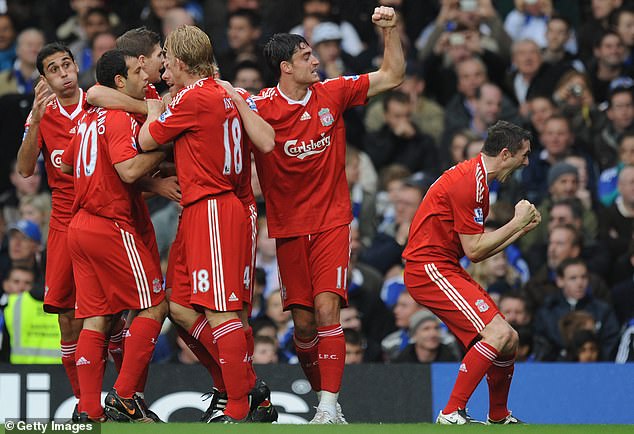 NFL Week 11 AFC North Picks: Are The Steelers Looking Past The Jaguars?