MPs will debate the Government’s proposals to control the spread of coronavirus this week, with a vote expected on Wednesday.

But the Prime Minister is steeling himself against a backbench rebellion, as a number of high profile Tories say they will vote against the measures.

Tory former minister Sir Desmond Swayne said it would take a “huge amount of persuasion for me to vote for this disastrous course of action”.

“I’m worried about the disastrous consequences for unemployment, for wrecked businesses, for years of under-investment while we try and pay this off, when the reality is that the number of deaths for the time of year is normal and expected,” he told Sky News.

“It is very difficult to believe scientists who tell you that there is a deadly pandemic taking place when there are no excess deaths beyond the normal five-year average.”

He added: “I think we have chosen a course which is worse than deaths from the virus.”

Conservative former party leader Sir Iain Duncan Smith said the announcement of another lockdown was a “body blow” to the British people.

He tweeted: “Just as the economy was picking up, even giving cause for optimism, we’re now to impersonate the Grand Old Duke of York, giving in to the scientific advisers & marching England back into another lockdown.

“The way that the Government’s Scientific Advisory Group for Emergencies (Sage) has pressurised the Government into taking this decision has been unprecedented. Normally, advisers advise & ministers decide.

“Yet that system has broken down … with Sage believing its advice to be more like commandments written on stone and its members publicly lecturing the Government over the airways when it disagrees.

“This is despite the fact that many of its recommendations have been hotly disputed by other reputable scientists.”

And Former Cabinet minister Esther McVey announced her intentions in no uncertain terms.

Writing on Instagram she said: “I will be voting against the new national lockdown on Wednesday when it comes before the House of Commons.

“The ‘lockdown cure’ is causing more harm than Covid.

“The world cannot be put on hold, and the Government must stop pressing the pause and stop button for the whole nation on a whim, with all the disastrous effects this brings to our lives, livelihoods, health and relationships.”

Another Tory MP told the Press Association there was “enormous frustration” from backbenchers and ministers about the Government’s handling of the crisis, with the leak of lockdown restrictions suggesting “incompetence” within Number 10.

The MP said he was not yet sure whether he would support the new measures, but said: “There is an awful lot of anger across the party – not just the right or left… the fact that things are decided by a small group – Cummings and co – and then they don’t even tell the Cabinet, let alone backbenchers.” 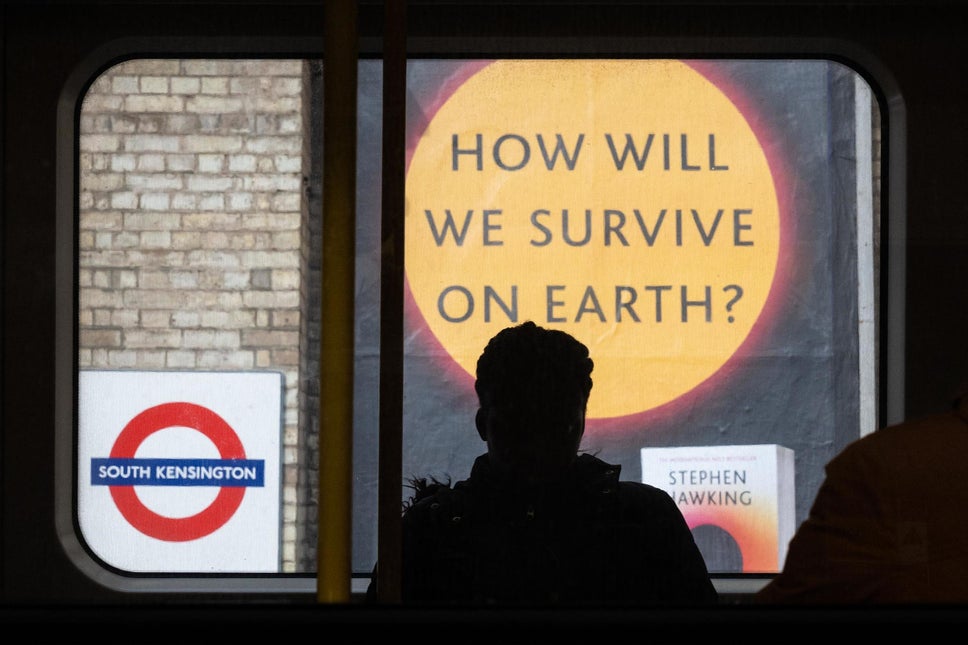 Senior Conservative MP Sir Graham Brady said the “repetitive cycle” of lockdowns is “immensely damaging to people’s livelihoods, is deeply depressing and is causing a huge toll in terms of people’s mental health and family relationships”.

The chairman of the 1922 Committee told BBC Radio 4’s The Westminster Hour he is likely to vote against the new restrictions.

“If these kinds of measures were being taken in any totalitarian country around the world we would be denouncing it as a form of evil and here the removal of people’s fundamental liberties is going almost without comment.

“I think it is very important that we focus on those basic human rights and find ways, of course, to deal with the serious threat of Covid-19 but do it working with people rather than doing things to people.”

However Steve Baker, who has previously been sceptical of lockdown restrictions, appeared to have taken on board the dire warnings from scientists after a briefing with Downing Street.

“We’ve had an amazing opportunity to robustly scrutinise the arguments, the data, the forecasts of where we’re going, and what I would say to people is the Prime Minister has a got very, very difficult choices to make,” he told Sky News on Saturday.

Strictly: Jacqui Smith becomes the first celebrity to be eliminated

Parents share photos of the VERY bizarre, uncomfortable-looking positions they found their kids in

What are the tricks to cleaning foggy, used wine glasses so they sparkle?