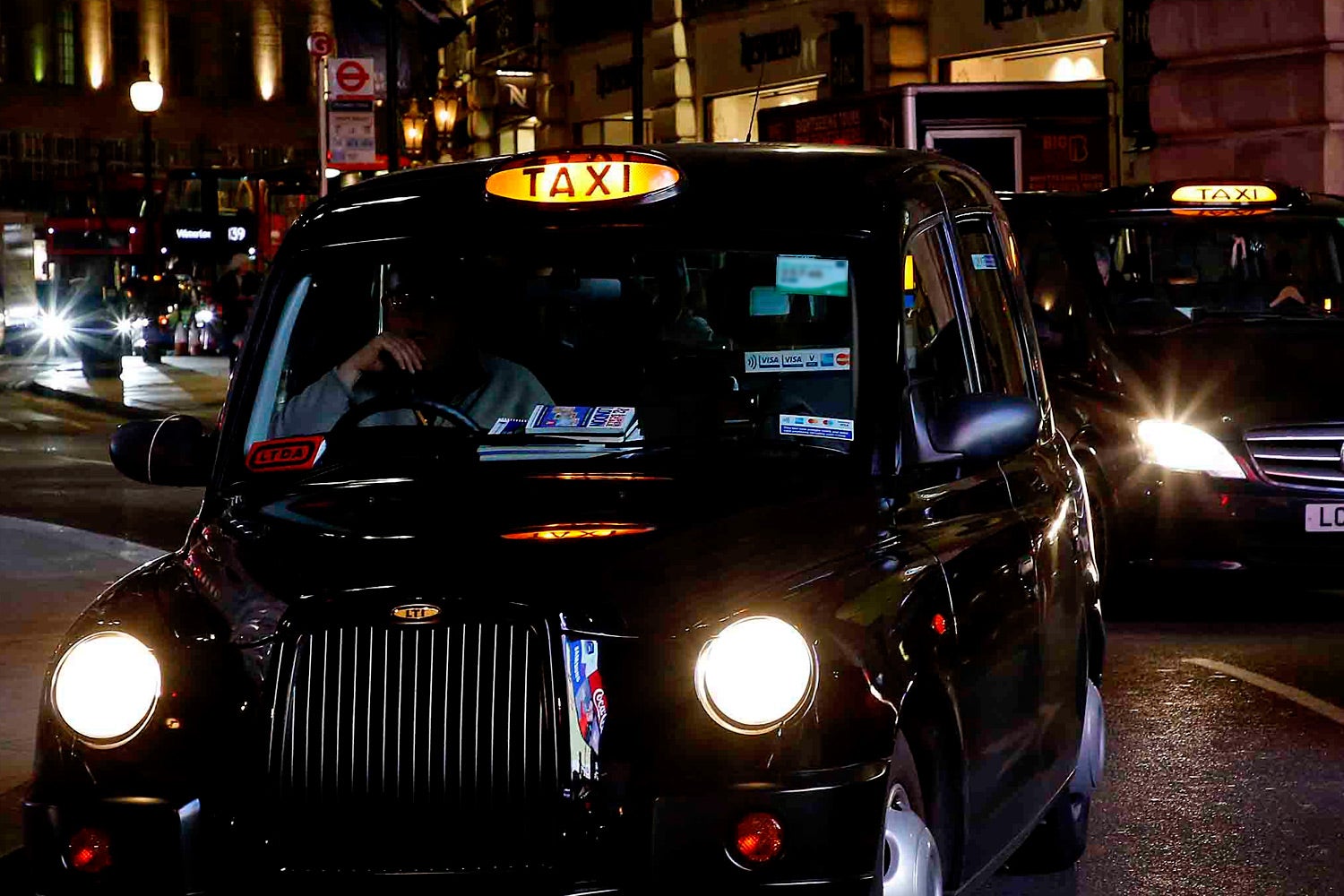 n advert for London black cabs exaggerated how much the vehicles could reduce the spread of Covid-19, the advertising watchdog has found.

The radio promotion, by the Licensed Taxi Drivers Association (LTDA), featured a female passenger’s voice saying: “The permanent screen keeps me divided from the driver, it’s like being in my own bubble back here.

“Sat on the back seat, they’re over two metres from me. And with contactless payments, it’s even safer. I’m a black cab customer and I’m confident I’m safe.”

But the Advertising Standards Authority (ASA) has ruled the message was “misleading” and “exaggerated the extent to which features of a London black cab would reduce the spread of Covid-19″.

The watchdog said it has warned the LTDA the advert, which appeared on July 9, must not be broadcast again in the same form.

In a published ruling, the ASA said: “The ASA considered consumers would understand from the ad that a passenger sat on the backseat of a London black cab could expect to be over two metres from the driver.

“We also considered that, in the context of the existing Covid-19 pandemic, the reference to being ‘divided from the driver’ and ‘in my own bubble’ would be understood as an indication that there would be complete separation from passenger and driver.”

It said investigations found that in two of the three models of London black cabs, drivers and passengers would be exactly two metres or more apart.

The ASA went on: “However, the third model showed that the distance was either two metres or less. We were therefore concerned that it was not always possible to sit ‘over’ two metres from the driver in the way the ad claimed.”

The ASA also said gaps in the partition could be sealed to reduce airflow between both sections of the taxi, but that would not entirely eliminate the risk of infection and there was no requirement on a driver to install an extra seal.

“We therefore considered it would not always be possible to sit in a ‘bubble’ completely separated from the driver, as implied by the ad,” it said.

The ASA added: “We acknowledged that the intention of the advertiser was to highlight particular features that were distinct to London black cabs and which might be particularly attractive to consumers in the context of Covid-19 and recognised that these features would have some protective benefits to passengers sitting in the back of a cab.

“The ad must not appear again in the form complained about.”

Cricketer Nathan Lyon and Emma McCarthy ‘to get married this year’