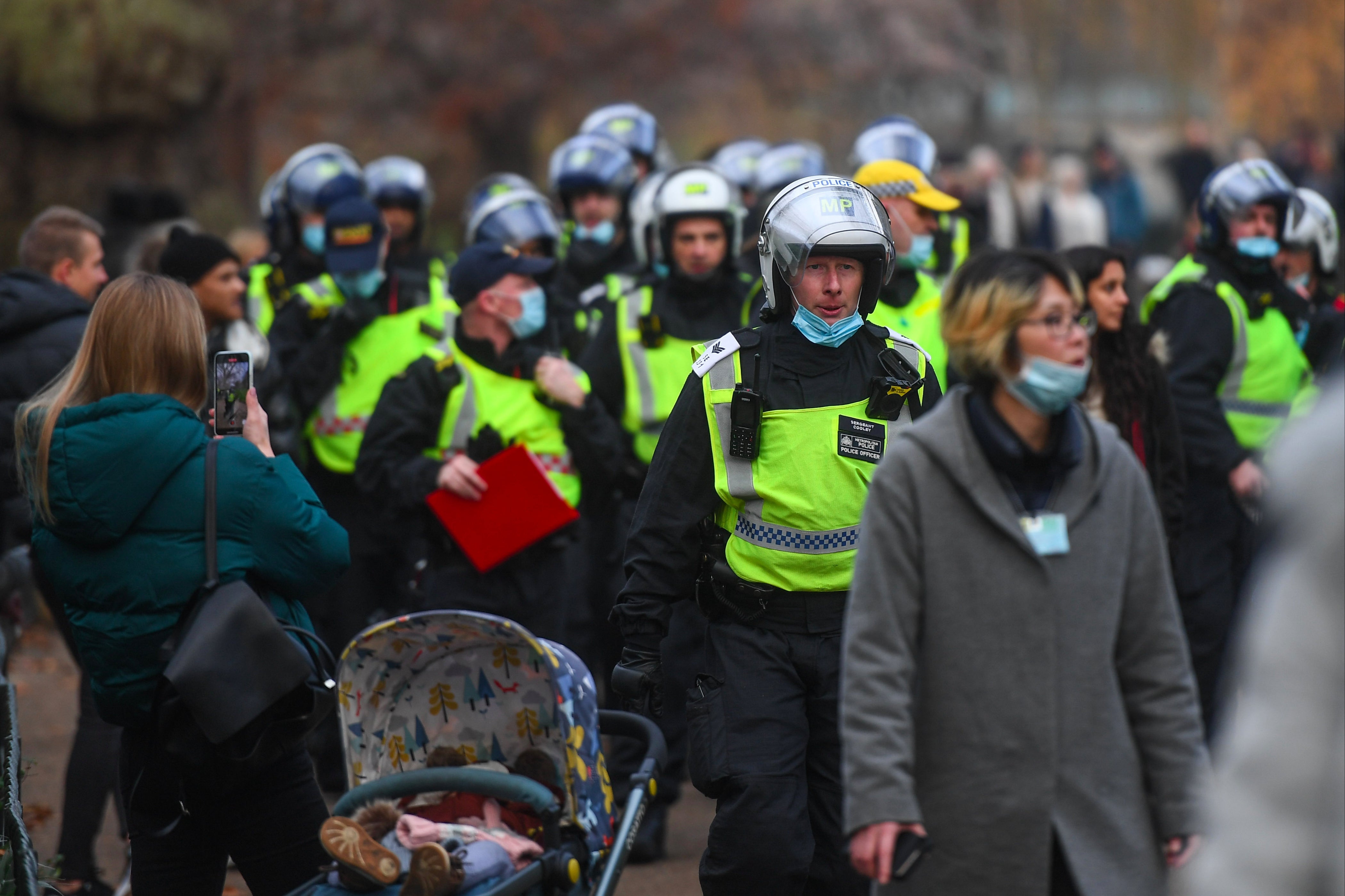 The force said officers will not hesitate to use their powers where they encounter “deliberate, dangerous or flagrant breaches of the regulations”.

It added that they will not allow “the foolhardy or selfish actions of a few jeopardise the safety of the entire city“.

No mixing of households indoors aside from support bubbles is allowed in Tier 2, with a maximum of six people who do not live together permitted to meet outdoors.

Pubs and bars will remain closed unless operating as restaurants, with alcohol only served as part of a “substantial meal” until 10pm, before venues must close at 11pm.

However, he called for “common sense” as the tiered system comes into force.

“Unfortunately, there was a small minority who decided to act selfishly by holding parties, weddings or large unlicensed music events.

“We make no apology for using the enforcement powers available to us to issue fines or where needed make arrests if individuals are intent on breaking the rules,” he said.

“There will be some more freedoms under Tier 2, and we understand the natural temptation to enjoy the festive season, but we strongly urge everyone to use common sense and behave responsibly.

“Londoners’ sacrifices over recent weeks have helped reduce the spread of the virus but we know from bitter experience how quickly that situation can change and in stark terms that means more people losing their lives.

“We should have no doubt that our collective actions over the coming days and weeks will have very serious consequences for better or worse.”

Mr Twist said officers will continue to engage with people, explaining the rules and encouraging people to follow them.

“Likewise, we will continue our partnership agreement with London’s 32 local authorities, responding robustly to those businesses who dangerously breach the rules and put health at risk,” he said.

number of Americans collecting and applying for unemployment benefits

Dancefloors return among ‘major easing of restrictions’ in NSW

Christopher Columbus did NOT bring syphilis to Europe from America, study claims

Teyana Taylor and More Celebrities Who Gave Birth at Home