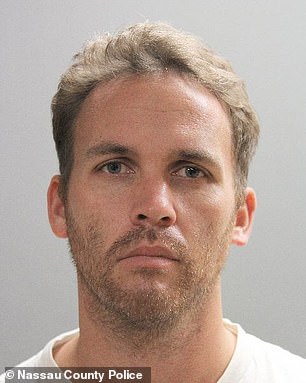 Police in Long Island have arrested a youth soccer coach who is accused of raping a 16-year-old female player.

According to a press release from the Nassau County Police Department, Special Victims detectives arrested Sean Johnsen on Thursday.

Police said Johnsen is a coach of a Nassau County soccer club team, where players range in age from 14 to 19 years old.

According to investigators, Johnsen had ‘inappropriate contact’ with the 16-year-old player on two separate occasions on August 17 and 21. 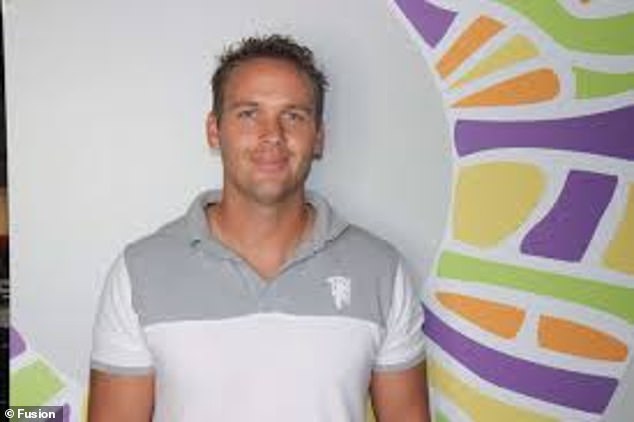 Police have not revealed any additional details concerning the circumstances of the alleged rapes.

Johnsen was arraigned in Mineola court today and was ordered held on $50,000 bail, Newsday reported. He is due back in court on November 4.

Besides coaching the Franklin Square Raiders, a boys and girls soccer club, Johnsen was also listed as a math teacher on the website of Fusion Academy, a private school in Woodbury, but his name and photo have since been removed.

A representative of the school confirmed to the paper that Johnsen was fired from his part-time job on Friday. 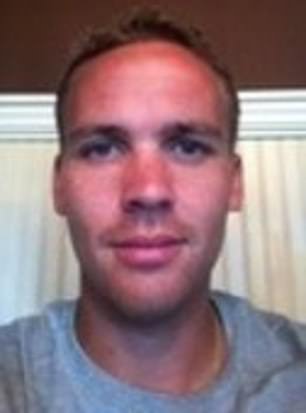 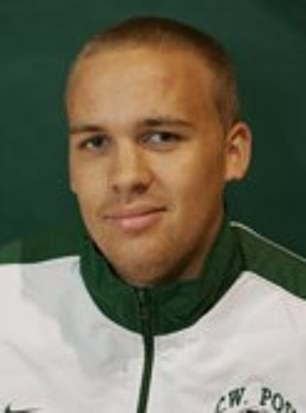 Johnsen is accused of raping a 16-year-old girl twice in August. Johnsen is pictured as a student at LIU Post, where he played on the college’s soccer team more than a decade ago.

Johnsen attended Long Island University Post for both his undergraduate and graduate studies, and played on the college’s soccer team.

Between April and December 2019, he worked as a part-time assistant women’s soccer coach at Queens College.

Detectives are now trying to find out if there are additional victims and are asking anyone with information on Johnsen to contact Nassau County Special Victims at (516) 573-4022.

How coronavirus, BLM protests and a liberal mayor are doing what Bin Laden never could