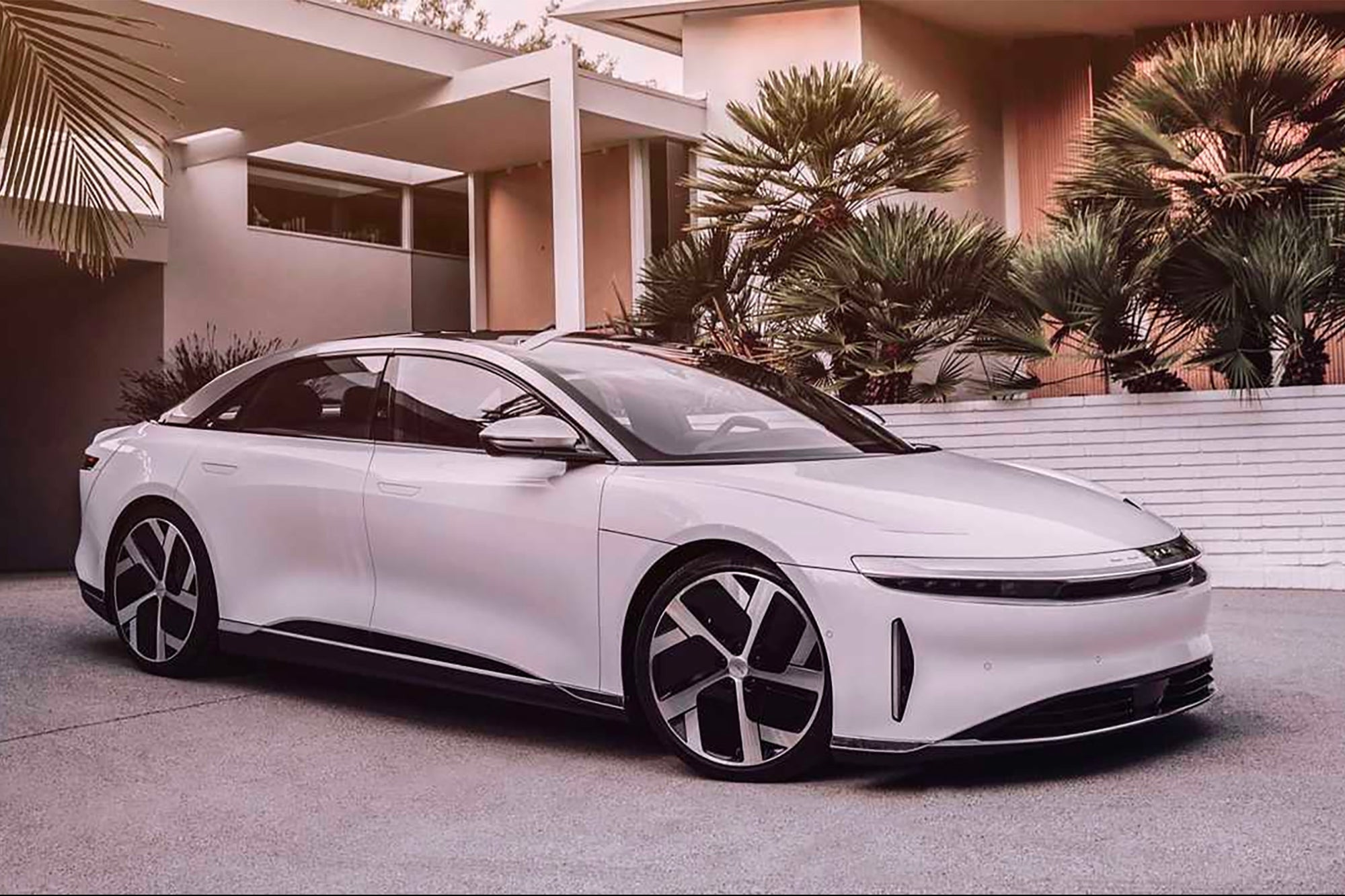 A merger will value Lucid Motors at $11.75 billion and provide the startup with $4.4 billion in cash.

This story originally appeared on Engadget

The Lucid Air electric luxury sedan is scheduled to go on sale later this year, but first the EV startup will merge with an already-NYSE listed special purpose acquisition company so it can go public. The deal with Churchill Capital Corp IV (CCIV) will value the company at over $11 billion, and give it as much as $4.4 billion in cash. Other electric vehicle companies like Nikola and Fisker used the same process to go public last year, and Faraday Future announced an arrangement of its own last month.

Lucid Motors had already received significant investments from Saudi Arabia’s Public Investment Fund, which the Wall Street Journal notes funded construction of an assembly plant in Arizona. Reports of the merger/IPO have circulated for weeks, driving up share prices of Churchill, which plunged after the deal was officially announced.

Lucid is going public to accelerate into the next phase of our growth as we work towards the launch of our new pure-electric luxury sedan, Lucid Air, in 2021 followed by our Gravity performance luxury SUV in 2023. Financing from the transaction will also be used to support expansion of our manufacturing facility in Arizona, which is the first greenfield purpose-built EV manufacturing facility in North America, and is already operational for pre-production builds of the Lucid Air…this transaction further enables the realization of our vision to supply Lucid’s advanced EV technologies to third parties such as other automotive manufacturers as well as offer energy storage solutions in the residential, commercial and utility segments.

Men behind the masks: As Daft Punk announce split, FEMAIL delves into the lives of publicity-shy duo

What does an angel investor do?