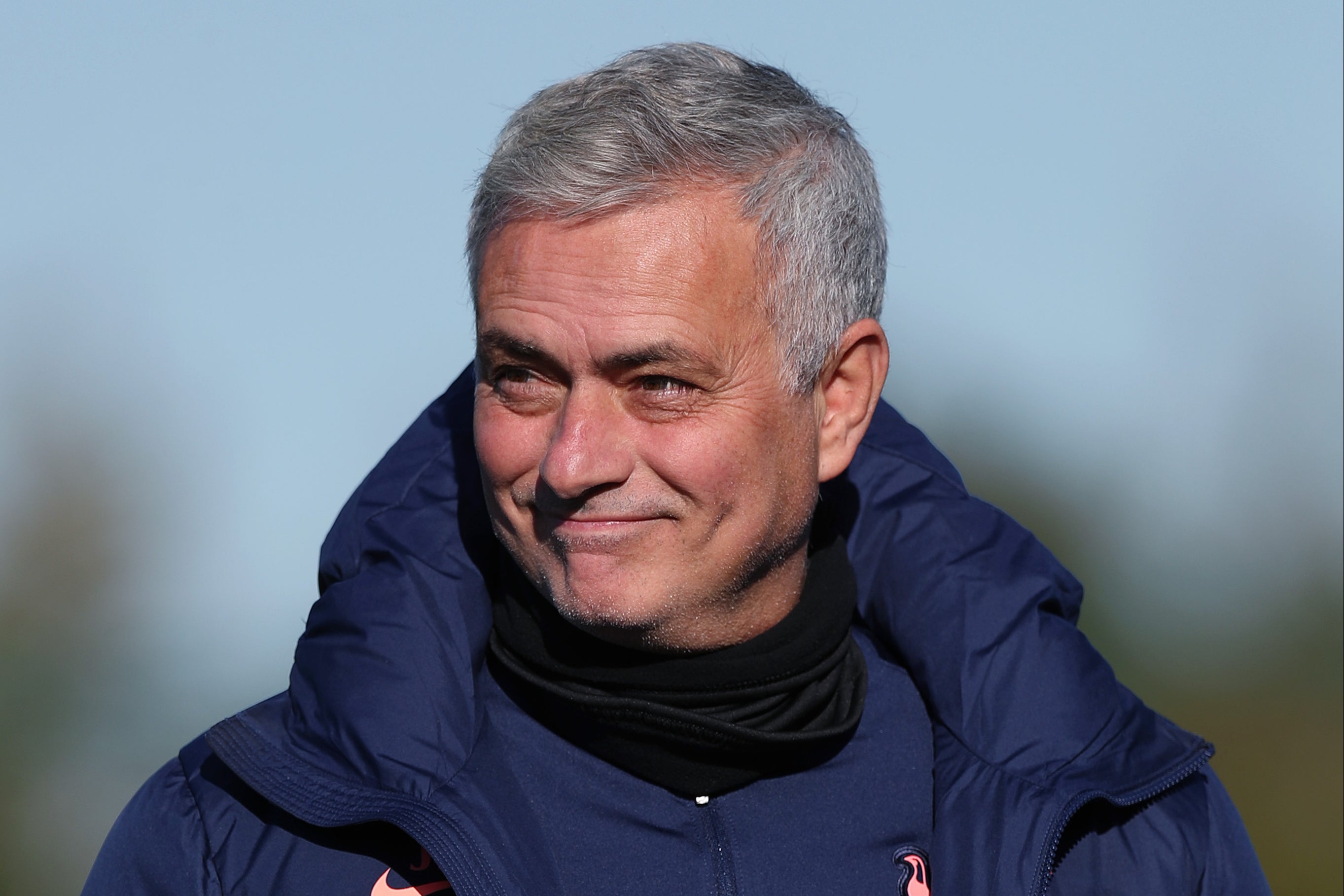 ottenham will be looking to get their Europa League campaign back on track when they visit Ludogorets this evening.

Spurs suffered a surprise defeat against Belgian side Royal Antwerp last week, a result which left Jose Mourinho furious with his second string.

However, Mourinho’s men bounced back by beating Brighton in the Premier League on Sunday, albeit with a degree of controversy.

Ludogorets are already facing an uphill task to qualify having lost both of their opening two games.

Ludogorets vs Tottenham is scheduled for a 5:55pm GMT kick-off this evening (Thursday, November 5 2020).

The match will be held at the Ludogorets Arena.

TV channel: The match will be televised on BT Sport 2.

Jose Mourinho’s comments following the defeat to Antwerp suggested he would be reluctant to make wholesale changes again as his fringe players wasted their chance to impress.

Gareth Bale scored the winner against Brighton on Sunday and will start again, potentially alongside Harry Kane, but full-backs Sergio Reguilon and Serge Aurier are out.

Japhet Tanganga is fit and training again but seems unlikely to start after a long lay-off.

Last week’s defeat should prove a mere blip against a side who are yet to get off the mark in the competition. Away win.

The two teams have yet to face each other in a Uefa competition.

This weekend get a £10 free bet with Betfair, when you bet£10 on a Same Game Multi on the Premier League.

Chick me out! Mother owl blends into tree bark as she guards her nest