Man, 32, dies iRevel moped crash in Queens – the second death in NYC after a CBS reporter

Jeremy Malave, 32, died in the early hours of Tuesday morning after crashing his Revel moped crash in Queens.

He became the second fatality linked to the hired scooters after the death of CBS reporter Nina Kapur, 26, who died while riding one without a helmet in Brooklyn on July 18.

Following the news Revel tweeted: ‘New York riders – starting today, NYC service will be shut down until further notice. We’re reviewing and strengthening our rider accountability and safety measures and communicating with city officials, and we look forward to serving you again in the near future.’

Mayor Bill de Blasio later confirmed the news, calling the two deaths ‘unacceptable’ and adding: ‘I told Revel they cannot be open in this city unless they can make this service safe.’

Revel had already been forced to suspend 2,000 of its members in the past six weeks as the electric scooter ride share company moved to enforce its safety guidelines in the face of a dozen injury lawsuits filed in recent months. 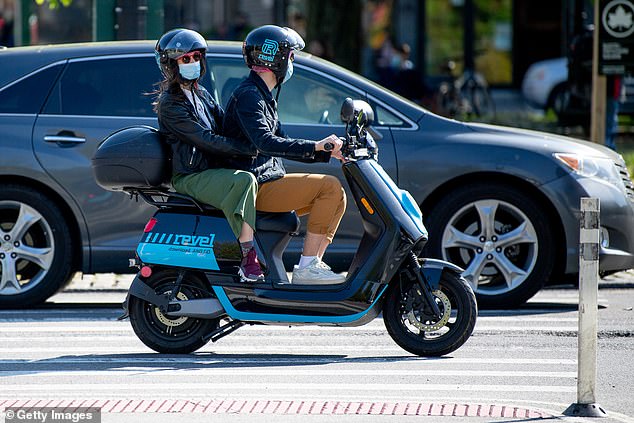 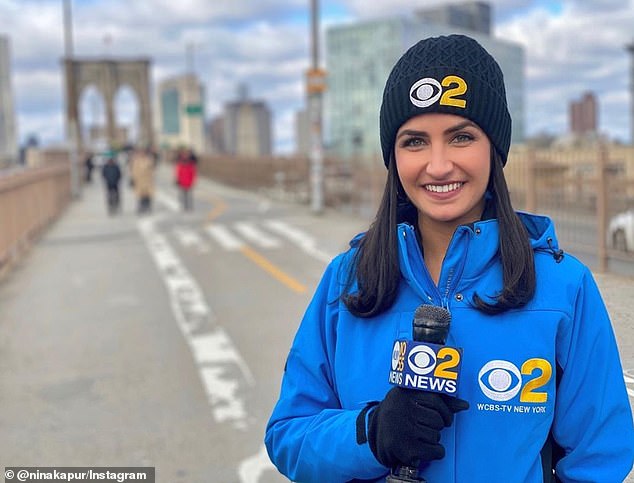 The cases piling up against Revel also come as increasing attention has come on the company since the death of CBS reporter Nina Kapur, 26, who died while riding one of its scooters without a helmet in Brooklyn on July 18

Malave was said to have been driving alone in Queens at around 3:15am when he hit a light pole in a center median. He was found by medics with severe head trauma before being rushed to hospital where he was pronounced dead.

Reporter Kapur, originally from Newton, Pennsylvania, died in what is believed to be the first fatal accident involving a Revel. She was being driven by a 26-year-old man in Greenpoint, Brooklyn, who said he swerved to avoid a car pulling out of a parking spot, according to unnamed police sources.

Both Kapur and the driver were thrown onto the roadway, and it’s believed neither were wearing helmets. They were taken to Bellevue Hospital where Kapur was pronounced dead.

The driver, whose relationship to Kapur was not immediately known, suffered only minor injuries, according to police sources.

Revel – a Brooklyn-based startup – which got off the ground two years ago recently expanded into Manhattan. Riders get access to the ride-share scooters for a one-time fee of $5 and are charged 35 cents per minute of driving time, Gothamist reported.

Passengers cost an additional $1. Revel provides an instructional video for all members upon signing up, as well as an in-person course, which is optional.

However, a lawyer representing several riders who ended up hurt after using Revel and are now suing the company, said people could be better prepared before mounting the scooters.

‘With better training, with making sure [there’s] better enforcement of helmet wearing, they can be, if done properly, a good thing for New York,’ attorney Daniel Flanzig told Gothamist. 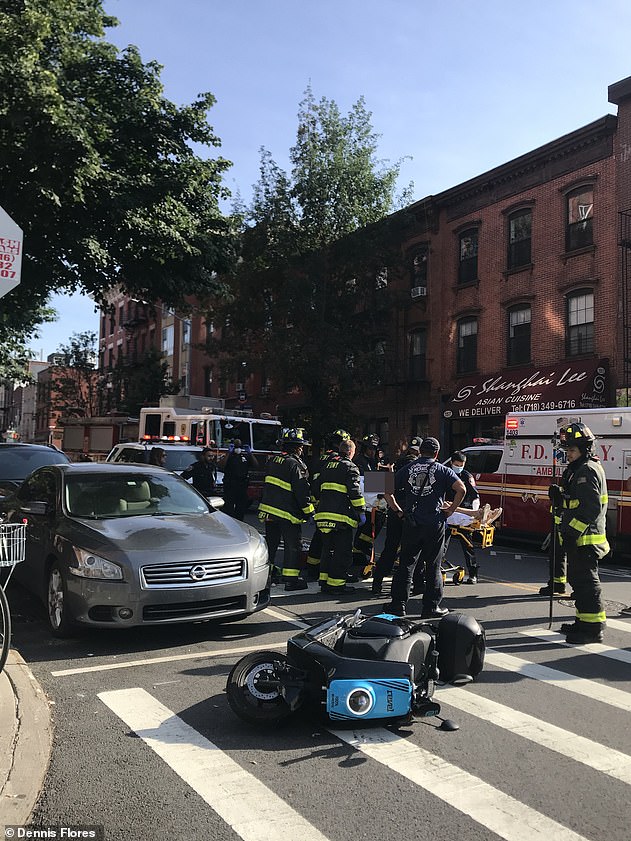 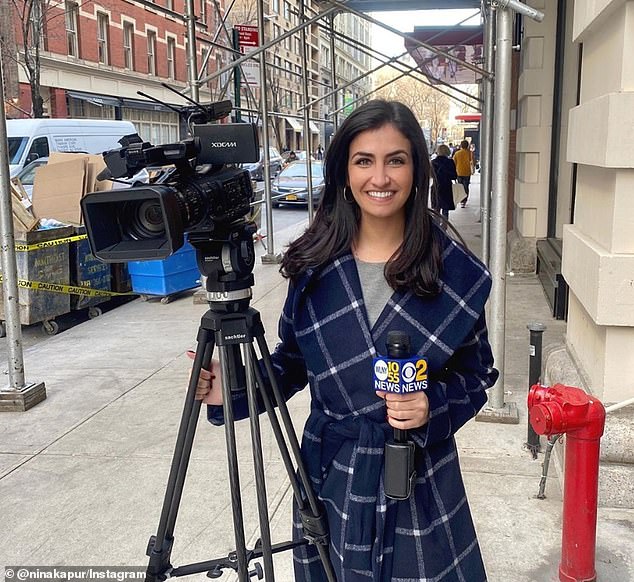 Kapur, originally from Newton, Pennsylvania, was being driven by a 26-year-old man in Greenpoint, Brooklyn, who claimed he swerved to avoid a car that was pulling out, according to unnamed police sources

Two more people were hurt this weekend when a Revel scooter crashed into a pole in Manhattan’s Inwood section.

A 30-year-old man driving the scooter was in critical condition and a passenger suffered a broken ankle when the scooter crashed on Wadsworth Terrace around 4.30am Saturday. Neither of them were wearing a helmet, WABC reported.

The driver was taken to New York Presbyterian Columbia Hospital, police said. He and the passenger were not identified.

Before Kapur’s death, more than a dozen riders say they were injured while riding the moped, including a 38-year-old man who suffered a serious head injury and was left in critical condition.

Revel requires its riders to have a drivers license, obey traffic laws and wear a helmet.

A spokesperson told Gothamist that the company suspended 2,000 accounts in the past month and a half and is rolling out an in-app safety test this week that requires a user to confirm they’ve put on a helmet.

At least twelve lawsuits have been filed against the company. One of the cases filed by John Ruiz, claims he crashed while riding a Revel scooter in Brooklyn in September and broke a leg while breaking to avoid a jaywalker.

‘My take on it was, if it was available on the app, it should have been properly functioning, which it wasn’t. It was beat up,’ Ruiz said, NY1 reported. 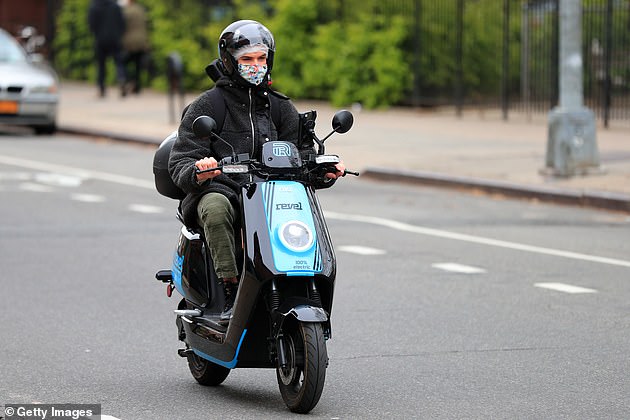 Revel riders get access to the ride-share scooters for a one-time fee of $5 and are charged 35 cents per minute of driving time. A lawyer representing people who injured while riding the scooters who are suing Revel said the company should provide more training

The case alleges that the scooter’s tires ‘were balancing and needed replacement and the brakes were not properly working.’

One of the cases filed in January was from a woman who said she was hurt while training to ride a Revel.

Revel has denied the woman’s claims in court documents, and has asked her to seek relief in arbitration.

What staycations are left for Brits whose foreign holidays have been ruined?

Victorians will no longer have to quarantine upon entering Western Australia