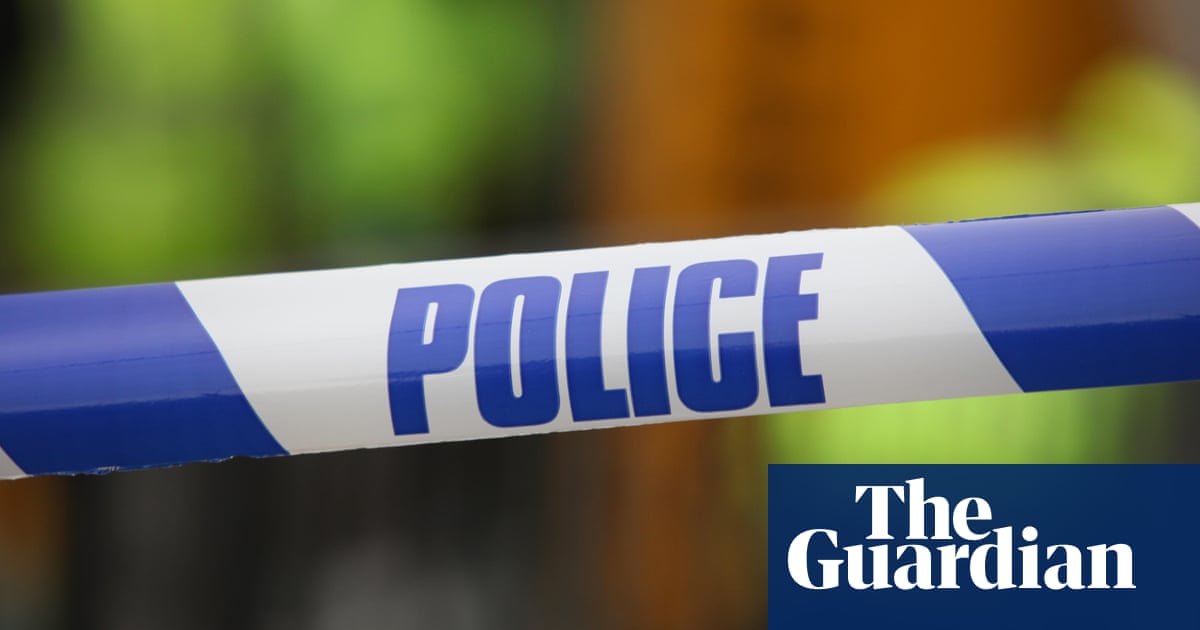 A man has been arrested on suspicion of murder after a stabbing in a north-east London park. Yassar Mustakim Moussa suffered a wound to his neck and was unresponsive when he was discovered in a brook at St James’s Park in Walthamstow on Monday.

Police were called at about 1.40pm, but the victim was pronounced dead at the scene.

A man in his 40s from the Walthamstow area was arrested on Saturday, police said.

The Metropolitan police said that while the victim had not yet been formally identified, they were confident that it was Moussa. Police believe the 37-year-old, who lived in Walthamstow, was last heard from on the morning of 22 August. They have appealed for information about his movements between then and his death.

Det Ch Insp Larry Smith, leading the investigation, said: “A man’s life has been brutally taken and his body left in a park. We need to the know the movements of Yassar from Saturday 22 August and my team will be working tirelessly to identify those involved.

“This is a busy park with lots of people using it and I’m asking those park visitors, and nearby residents, to really think back over this weekend. Did you see anything out of the ordinary?

“Did you see a vehicle drive in or out of the park through either the north or south gates? Someone out there knows what happened to Yassar and I’m asking you to do the decent thing and speak up. If you don’t want to talk to us, you can anonymously talk to Crimestoppers.”

Police said patrols in the area would be increased.

Auschwitz survivor, 96, watches footage of herself in 1945

COVID Vaccine To Be Administered In Chicago Within Weeks, Most Of United States Still Under City’s Travel Order