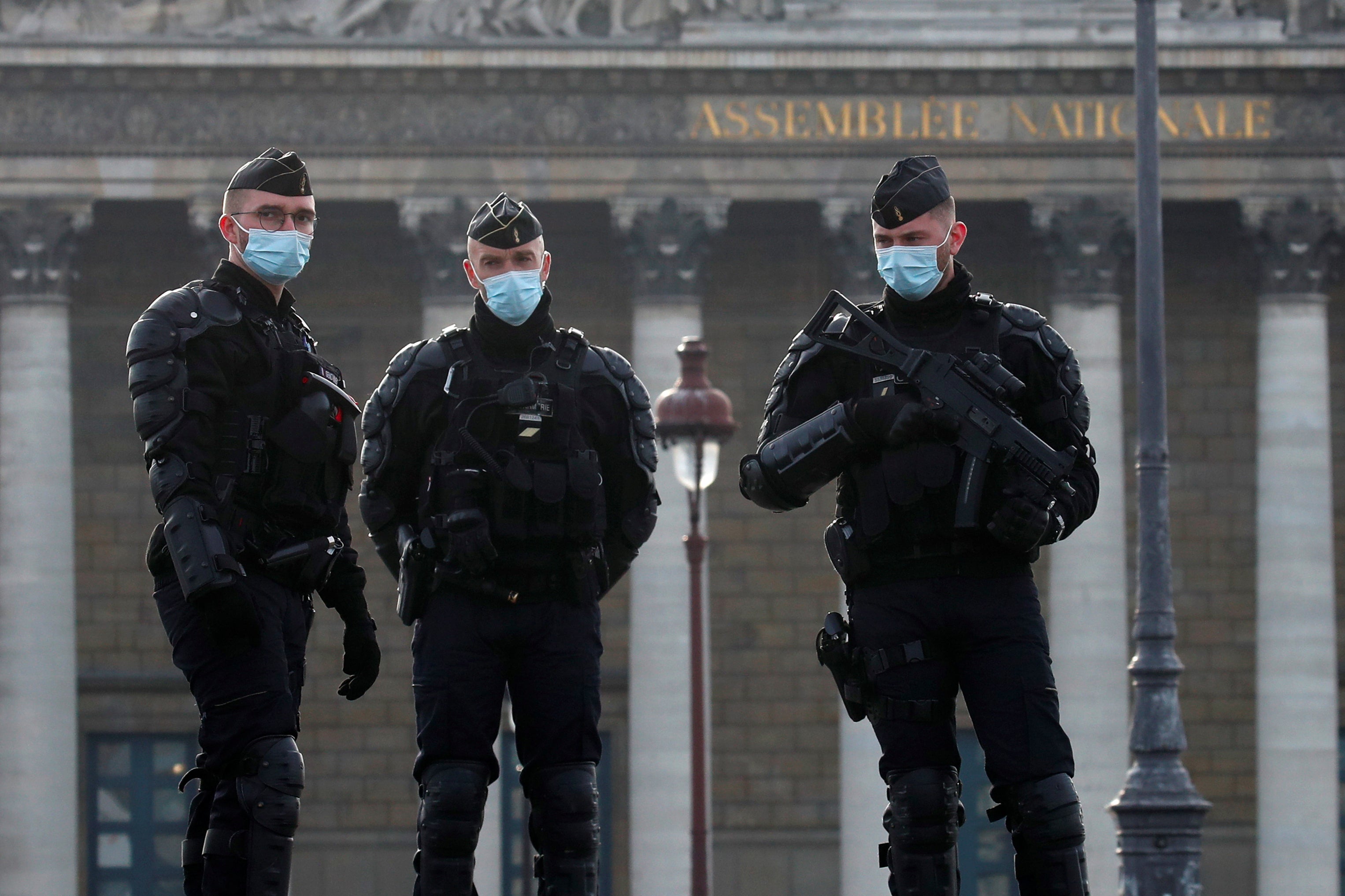 man caught breaching lockdown rules in France declared in a written statement that he was leaving his house only to “smash a guy’s face in”.

The 39-year-old was found hiding behind a car and appeared drunk when he was spotted by police on patrol in Brittany on Saturday morning.

He was questioned a officers discovered that he was carrying a flick knife.

Under lockdown rules in France, people need to carry a certificate stating why they are leaving their homes.

According to CNN, the man had written on his permission form: “I’ve gone to smash a guy’s face in. That’s my excuse and it’s a good one.”

Daniel Kerdraon, Lannion police chief, told the news website that officers explained to man this was not a legitimate reason and that he would be detained overnight.