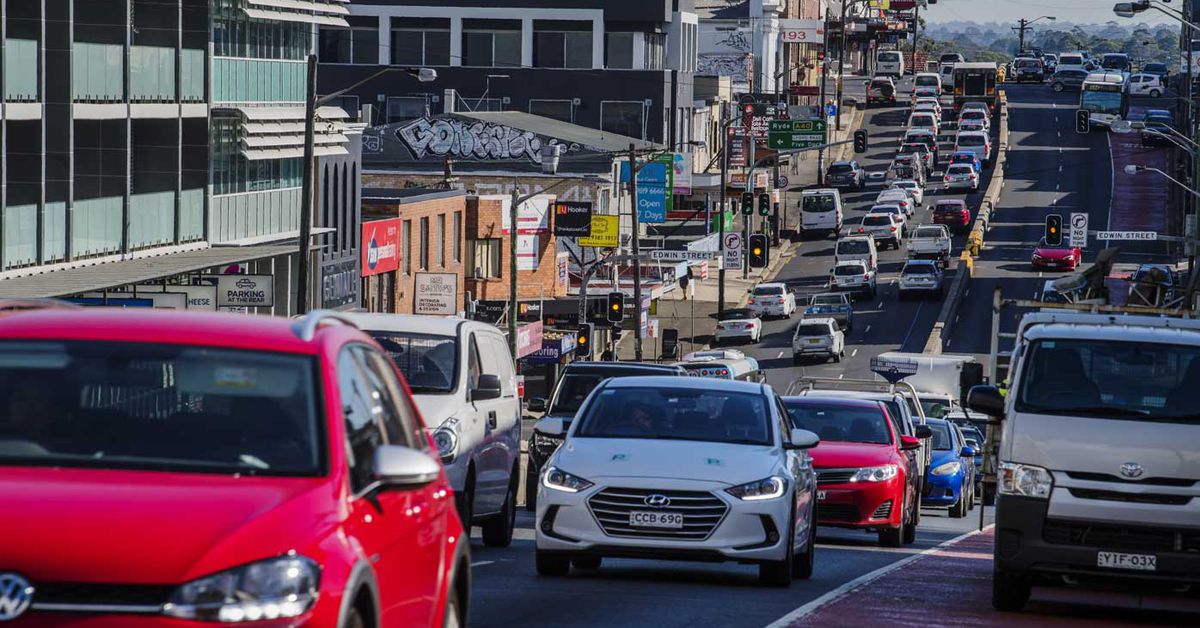 Five young women who worked at a store in Sydney’s inner-west have accused a man of sexually assaulting them.

The 26-year-old was arrested at Burwood Police Station yesterday.

He was granted strict conditional bail to appear at Burwood Local Court on November 23.

The store in Drummoyne has not been identified.

Biden’s National Security Team Offers a Sharp Turn. But in Which Direction?

A Small, Popular Glasshouse Café In KL Was Their Ticket To Building A Major F&B Group