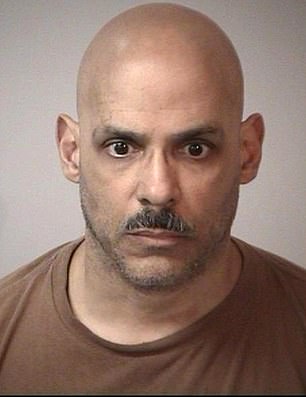 Jose Rodriguez-Cruz, 55, left, has admitted murdering his wife Marta Rodriguez, right, in 1989 while in prison for the murder of girlfriend Pamela Butler in 2009.

An ‘abusive’ husband serving time for the murder of his girlfriend has been sentenced to 40 years for killing his estranged wife more than three decades ago.

Jose Rodriguez-Cruz, 55, was sentenced for the 1989 murder of his wife Marta Rodriguez, on Monday.

He buried her on a highway median strip on Interstate-95 in Stafford County, Virginia, and told their son Hansel that she had left the country.

Marta had been due to testify against him on charges of assault and kidnapping when she vanished.

Her remains were found in 1991 but investigators only matched the identity in 2018 after a relative of Rodriguez-Cruz’s had confounded police by assuming her identity.

Rodriguez-Cruz was already serving 12 years for the murder of his girlfriend Pamela Butler in 2009, which he admitted in 2017.

While searching for the spot where Butler’s body had been buried, police recalled the unidentified remains of another woman were found a few miles away.

‘I’m glad that, despite him being my father, he’s off the streets for good’. 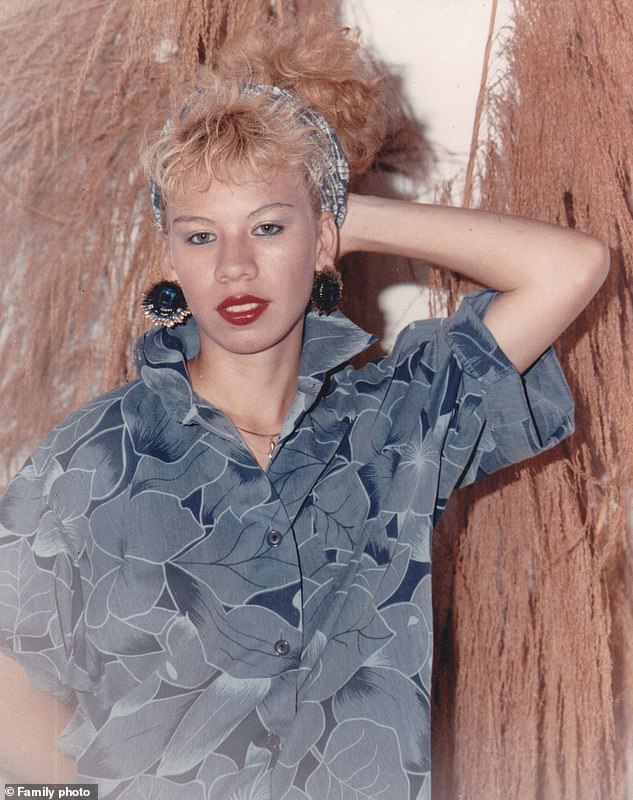 Marta Rodriguez, above, was 28 years old when she disappeared in 1989. She had been due to testify against her husband on assault and kidnapping charges 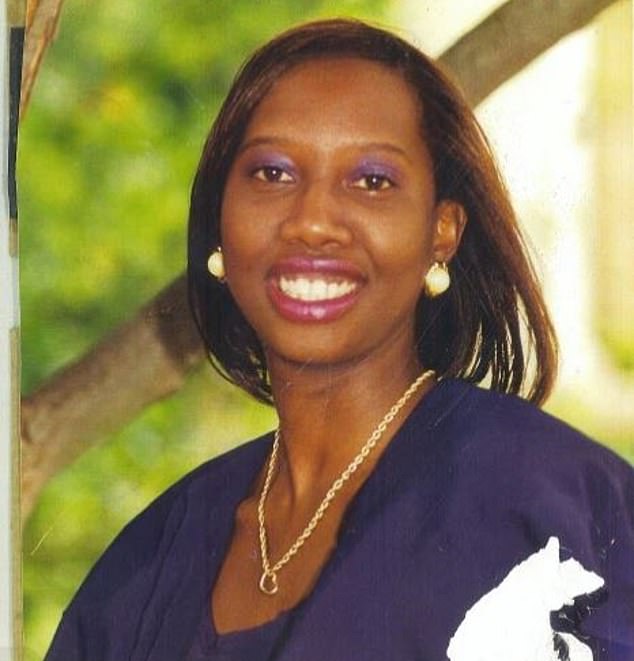 Pamela Butler, a Federal employee, went missing in 2009. Rodriguez-Cruz admitted her murder in 2017

The Washington Post reported the ‘tortuous’ case had ‘bedeviled investigators for years’.

Rodriguez-Cruz was dating Butler, a 47-year-old employee with the Environmental Protection Agency, in 2009 when she mysteriously vanished just before Valentine’s Day.

Largely thanks to the dogged efforts of Butler’s brother Derrick in raising awareness about the case, and Arlington County Detective Rosa Ortiz, he was eventually arrested in 2017, NBC Washington reported.

Though the police relied on circumstantial evidence, Rodriguez-Cruz admitted killing her.

Rodriguez-Cruz took police to the spot where he’d buried her body on Interstate 95, but construction workers had since dug on the site and her remains could not be located.

Police learned that the remains of a separate homicide victim – Marta Rodriguez – had been found buried just a few miles away, and a DNA test confirmed her identity. 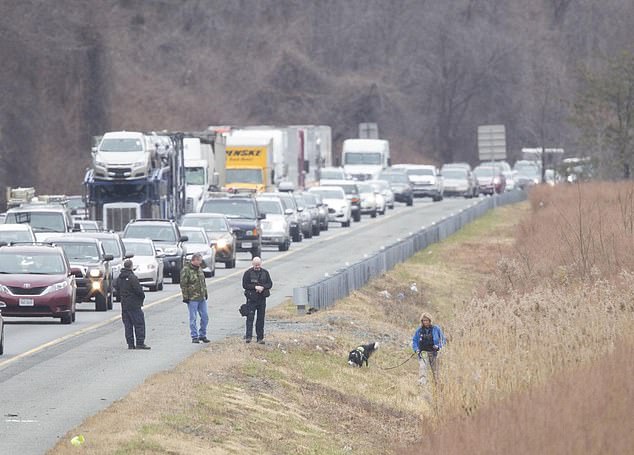 Police search for the remains of Pamela Butler along the I-95 in Stafford County, Virginia 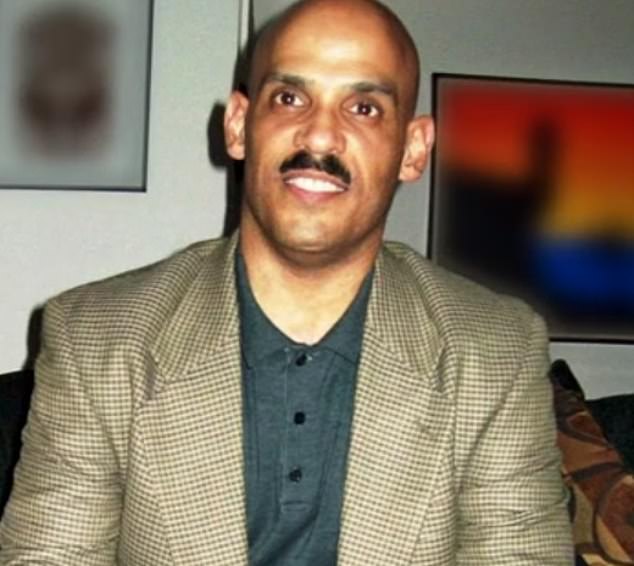 Jose Rodriguez-Cruz was a violent and abusive husband, police say, who was facing charges of assault and kidnapping when his wife disappeared 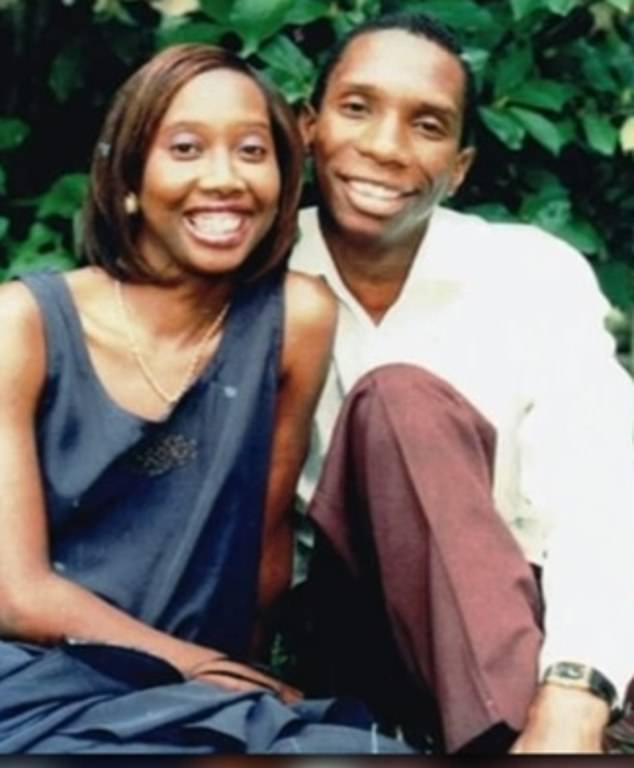 Pamela Butler, left, disappeared in 2009, but it was largely thanks to the efforts of her brother Derrick, right, that her killer Jose Rodriguez-Cruz was brought to justice in 2017

Prosecutors said Rodriguez-Cruz as an abusive husband, prone to acts of extreme violence when spurned by women.

In March 1989, a police officer in Arlington saw Rodriguez-Cruz dragging his estranged wife down the street.

After his arrest, police found duct tape and rope in his car and he told an officer, ‘If I can’t have her, no one else will’.

Authorities said the remains hadn’t been identified sooner because the sister of Jose Rodriguez-Cruz’s second wife had assumed her identity.

WTOP reported that the woman had used Marta Rodriguez’s name to obtain a driver’s license in 2000.

A missing person alert was triggered, and a police officer in Miami contacted the woman. Authorities then removed her name from the missing persons database.

After the sentencing at the Stafford County Circuit Court, Derrick told NBC Washington: ‘Nobody should have to go through what I went through, what Hansel went through.’

Apollo’s Black to retire as CEO, will remain chairman after he is cleared in internal Epstein probe

As Dow retakes a record high, here are the stocks analysts believe will lead the next leg higher

Josh Duggar Will Be Released on Bond Amid​​​ Child Pornography Charges