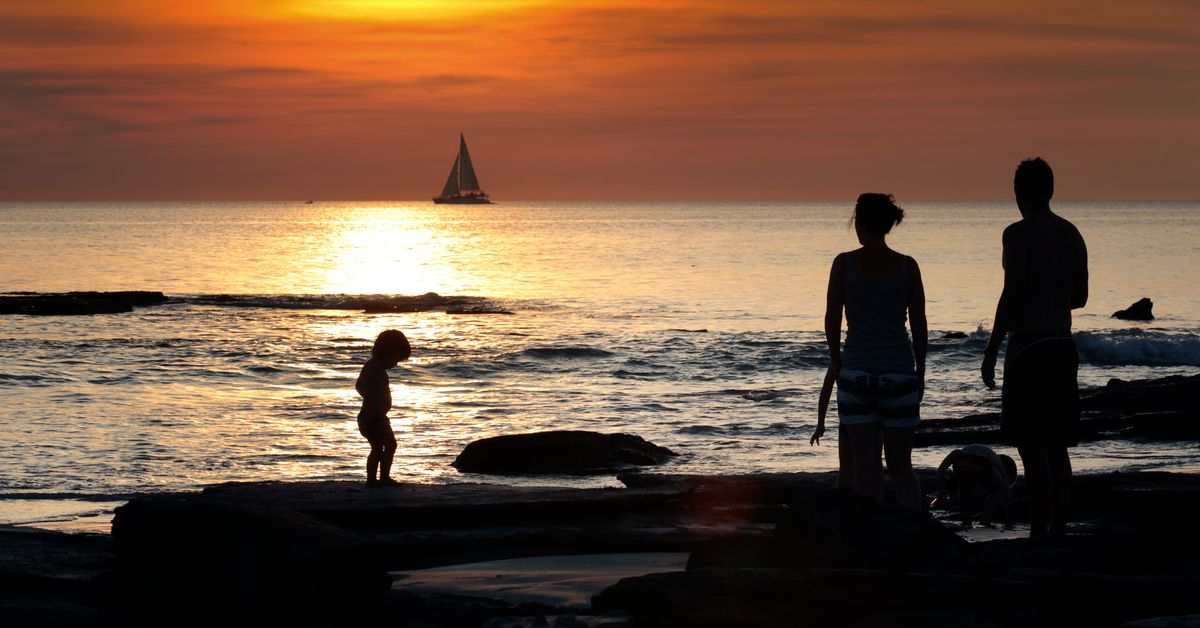 A man has died after being attacked by a shark near Broome in Western Australia.

The Department of Primary Industries and Regional Development (DPIRD) said they were investigating a possible attack at Cable Beach around 8:45am this morning.

It’s believed the victim is a man in his 60s who was swimming in the area.

Authorities are on the scene and the beach has been closed.

Australia Day events already being cancelled because of COVID-19

‘The Hills,’ More Shows Resume Filming Amid the Pandemic

10 Holiday Gifts for the Person Who Has Everything