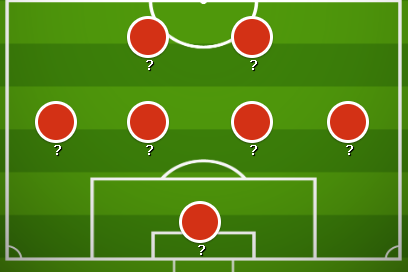 Manchester United boss Ole Gunnar Solskjaer has options at centre-back ahead of Saturday’s meeting with Chelsea, with captain Harry Maguire expected to return.

Maguire missed the midweek win over PSG in Paris but scored in the 4-1 thumping over Newcastle last weekend.

In his absence, Alex Tuanzebe excelled in a back three alongside Victor Lindelof and Luke Shaw, and Solskjaer could opt for a similar system, or else be forced to decide who partners his returning skipper.

Alex Telles looks likely to keep his place on the left after an impressive debut, while Edinson Cavani could be set to make his. With Anthony Martial suspended, Solskjaer will be relieved to have both the Uruguayan and Mason Greenwood available as attacking options, though both could start on the bench.

Fred and Scott McTominay started in midfield in Paris but have Paul Pogba and Donny van de Beek pushing for inclusions.

Daredevil does chin-ups from top of 1,100ft power station in Croatia

Google Play Music is already dead; now you must switch to YouTube Music

Dale Moss and Clare Crawley Gush Over Each Other After Engagement