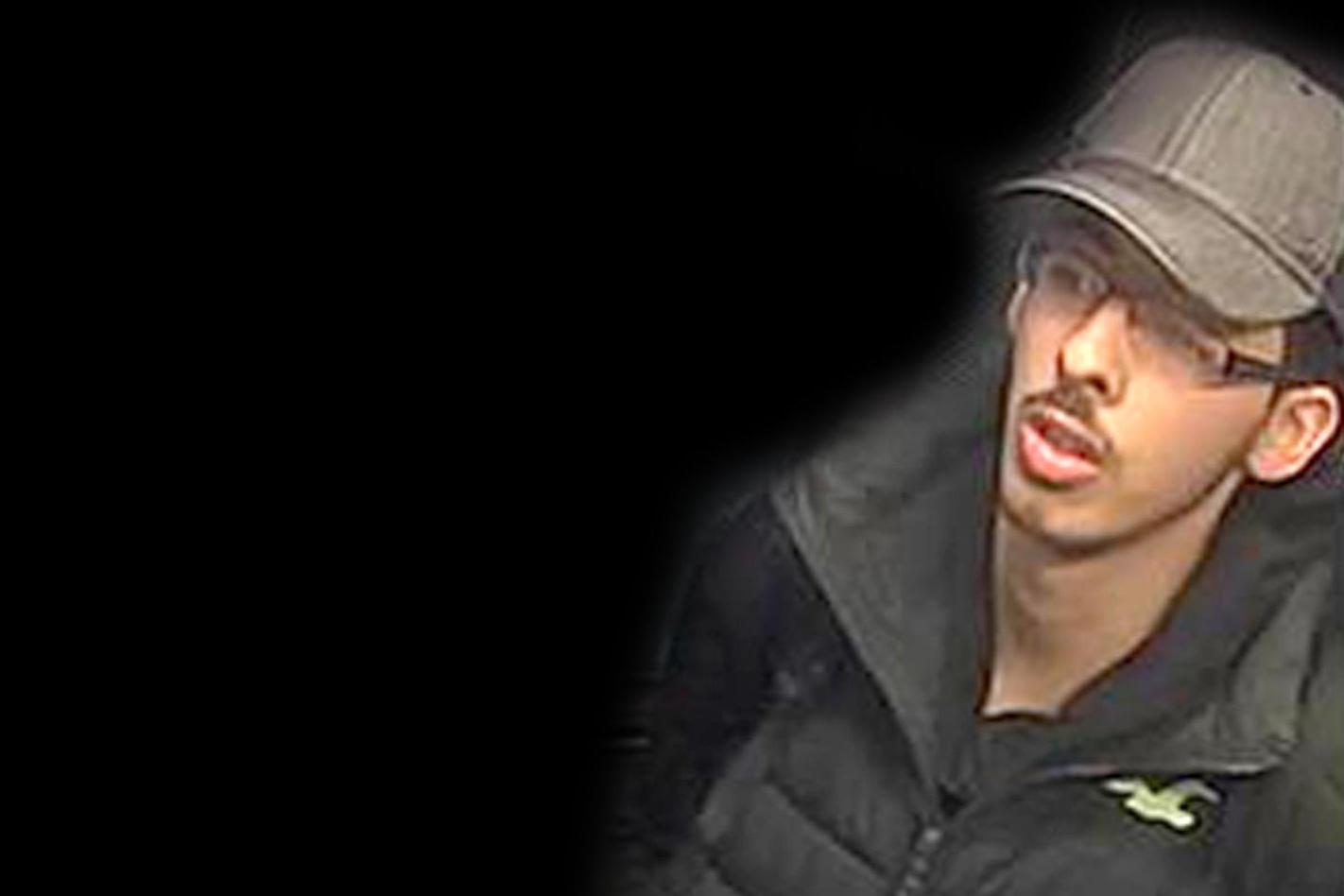 A security guard had a “bad feeling” as he saw Manchester Arena suicide bomber Salman Abedi but did not approach him for fear of being branded a racist, a public inquiry has heard.

Kyle Lawler said he was stood 10 or 15ft away from Abedi, who had been reported to security by a member of the public who thought he looked “dodgy”.

The Showsec security guard, aged 18 at the time of the terror attack, told police in a statement read to the inquiry sitting in Manchester: “I felt unsure about what to do.

“It’s very difficult to define a terrorist. For all I knew he might well be an innocent Asian male.

“I did not want people to think I am stereotyping him because of his race.

“I was scared of being wrong and being branded a racist if I got it wrong and would have got into trouble.

“It made me hesitant.

“I wanted to get it right and not mess it up by over-reacting or judging someone by their race.”

Paul Greaney QC, counsel to the inquiry, said: “If you were to approach him and he was some innocent kid, people might think you were racist?”

The Manchester-born bomber, whose parents were Libyan, was sat on steps near the back of the foyer of the arena, known as the City Room, awaiting the end of an Ariana Grande concert.

Around eight minutes before he detonated his device, Showsec steward Mohammed Ali Agha alerted Mr Lawler to the report by a member of the public and both began observing Abedi.

Mr Lawler said: “At that time he was just an Asian male sat amongst a group of white people.

“As Ali turned to have a look he’s clocked that we are looking at him. He’s become fidgety with his hands. No sudden movements. He was watching us, watching him.

“He would kind of look, slightly look away and look back at us.”

In his statement to police, Mr Lawler said: “I just had a bad feeling about him but did not have anything to justify that.”

The witness said Abedi was “fidgety and sweating” and he said he panicked slightly and was “conflicted” because he thought something was wrong but could not put his finger on it, the inquiry heard.

Mr Lawler said he attempted to use his radio to alert the security control room but claimed he could not get through due to radio traffic.

He then left the area and took up his position on a walkway bridge outside the City Room and made no further attempt to raise the alarm.

Mr Lawler agreed he simply “gave up” trying to use the radio and just got on with his job.

Around five minutes later, Abedi got to his feet and walked across the room towards the crowd emerging from the arena at the end of the gig at 10.31pm.

He was smiling, the inquiry heard, seconds before he detonated his home-made rucksack bomb, packed with thousands of nuts and bolts, murdering 22 bystanders and injuring hundreds more.

Mr Lawler agreed that on five separate occasions after the bombing, he made statements, verbally or in writing, where he “deliberately shortened” the time between him leaving the City Room to the bomb going off, “so no one would say, why didn’t you do something?” the inquiry was told.

He said: “I had no recollection of minutes or seconds. I had a guilty feeling, I had a lot of blame on myself.”

The inquiry heard Mr Lawler, from Salford, left school at 16 and began an apprenticeship working 7am to 4pm before going in the evenings straight to Showsec events, working from 5.30pm to 11.30pm in the evenings, for £4.24 per hour.

But before the bombing, he said he had never dealt with the report of a suspicious person and was not aware that where Abedi was in the foyer was a CCTV blind spot, which it is thought was identified by the bomber in previous “hostile reconnaissance”.

The public inquiry is looking at the background circumstances before and during the bombing and is expected to last into next spring.

Hazard’s return to Real Madrid will be gradual, says Zidane

You probably haven’t noticed what Jill Biden wears, and that’s very much the point

Hate Changing Out of Your Loungewear? You Need This Bestselling Romper