The match is scheduled for an 8pm GMT kick-off on Wednesday, December 2, 2020, and will be held behind closed doors at Old Trafford.

How to watch Man Utd vs PSG

TV channel: The match will be televised on BT Sport 2, with coverage from 7pm. 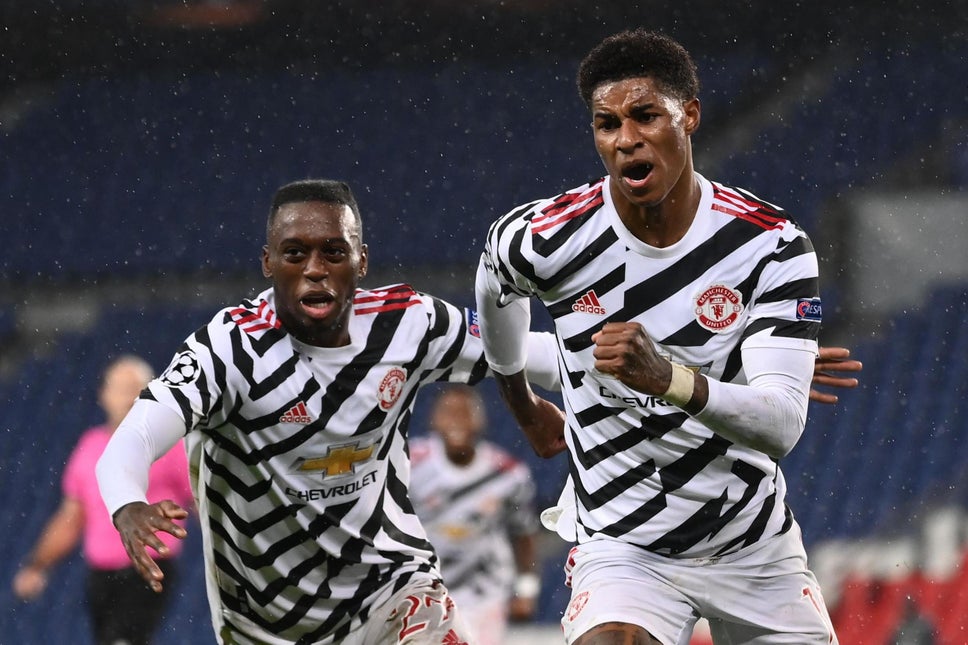 Solskjaer has no injury headaches to contend with,saying “everyone’s held their hands up and is available for selection” – and that includes David De Gea and Alex Telles, who came off with knocks at Southampton.

Anthony Martial, Paul Pogba and Scott McTominay are available after missing the trip to St Mary’s, while Luke Shaw could make his return from a hamstring complaint.

Phil Jones is the only injured player but would not be able to play in any case, having been left out of the Champions League squad along with Sergio Romero and Marcos Rojo.

‘Undercover Billionaire’ Is Back. Would You Make This $1 Million Bet?

Anthony Albanese dismisses speculation his leadership is under threat