The only thing more precious than little Mahinarangi Tautu might be her name but try telling her teachers that.

The five-year-old’s traditional name, which means ‘moon in the sky’, was shortened to just ‘Rangi’ by daycare teachers who found it ‘too hard to pronounce’.

When the child from Palmerston North on the North Island of New Zealand was old enough to attend school she became the centre of ridicule despite having one of the most beautiful names in the world.

The girl’s upset mother Paris said cruel students laughed at her daughter’s name and didn’t even bother to try and pronounce it which left her embarrassed.

Mahinarangi is now so distraught by the bullying she doesn’t try to correct someone when they mispronounce her name. 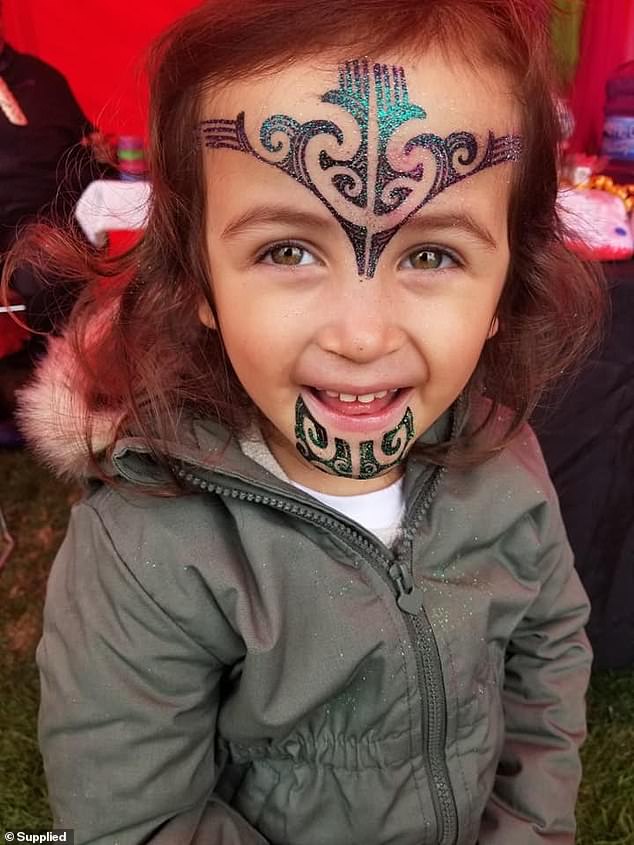 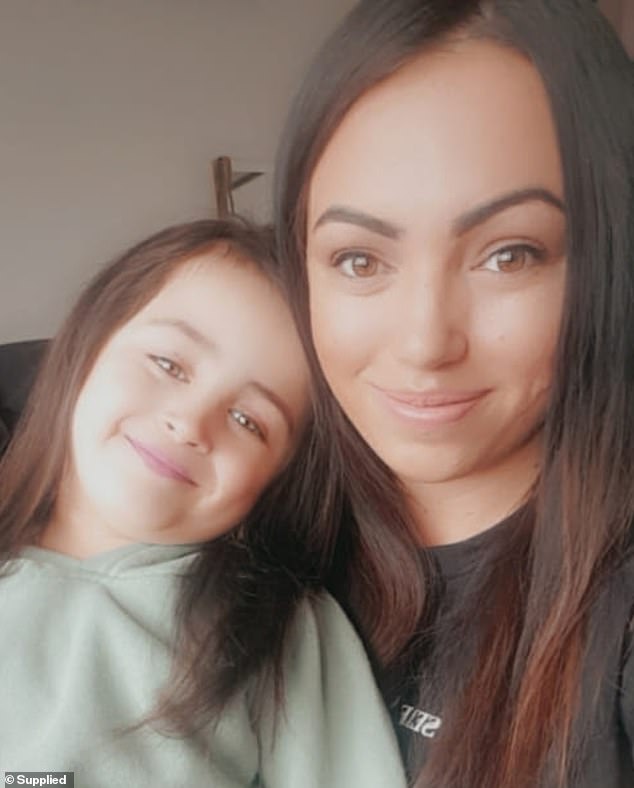 ‘Can you imagine your child being too embarrassed to say their name because people won’t make a decent effort to pronounce it properly?’ Ms Tautu said.

‘I am sad that in 2021, in Aotearoa, a five-year-old girl has lost the pride that comes with her beautiful name.’

Ms Tautu said the name Mahinarangi had been passed down through several generations and holds immense significance to the family.

‘Mahinarangi is a prominent tūpuna in my iwi. I have taught my daughter the meaning of her name and how much mana it has,’ Ms Tautu said.

‘I tell her to be strong and proud just like her tūpuna was.’

The mother-of-one said she used to live in Australia but moved to New Zealand when she found out she was pregnant.

‘I wanted my daughter to be surrounded by her own culture and not have to worry about things like this!’ she said.

Ms Tautu went out of her way to tell the teachers at her daughter’s daycare how to pronounce Mahinarangi.

‘When I went to pick her up one day I heard her being told off because a teacher was calling her ‘Rangi’ and she wasn’t responding,’ she said. 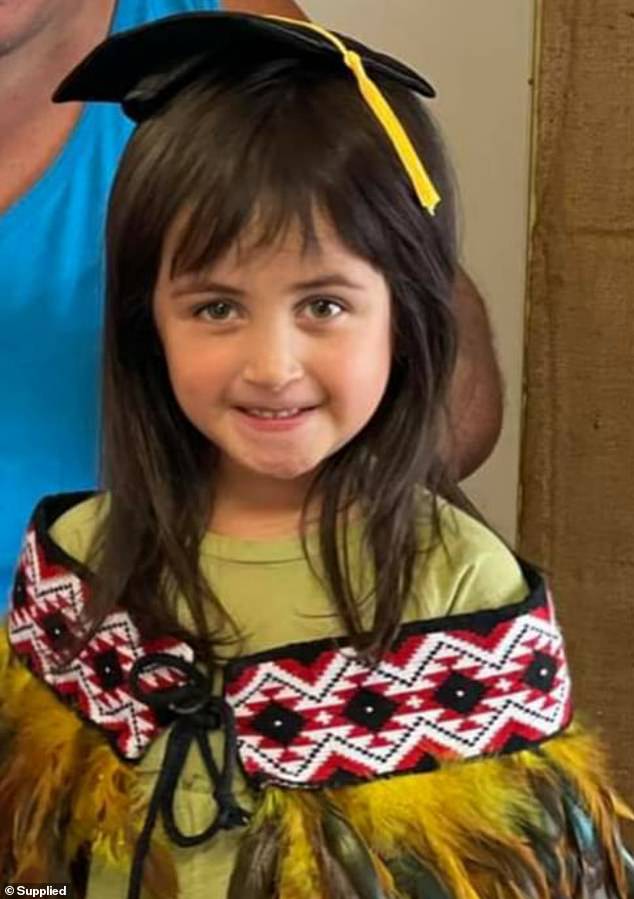 Ms Tautu says she moved her daughter to a preschool, which has been very supportive

‘She was two and had no idea who Rangi was. I pulled her out the same week.’

Ms Tautu says she moved her daughter to a preschool, which has been very supportive.

She said she has also helped her daughter to overcome any embarrassment and to not be afraid to correct her peers.

‘I have taught her to break down her name into single syllables to educate people and help them with correct pronunciation,’ she said.

‘She feels a sense of pride when people give it a go.’

DOMINIC LAWSON: From rugby to the vaccine, the French can’t resist putting the boot in to Britain

Trump says Biden is in the pocket of Beijing due to ‘very close, personal relationship with China’

REVEALED: Mum-of-two shares her ‘genius’ three ways to clean using shaving cream – and it will even stop your mirror from fogging up when you use the shower