Leeds United manager Marcelo Bielsa admitted that he was worried by his usually swashbuckling team’s failure to create chances, after three successive defeats in which they have failed to score since the turn of the year.

After blanks against Tottenham and Crawley Town, the team created just two chances on Saturday – the same as Brighton, who had only 34 per cent of possession.

Asked if the failure to create worried him, Bielsa said: ‘I agree with your analysis. The fluidity to attack is not the same in the last two games to what we have been used to.’ 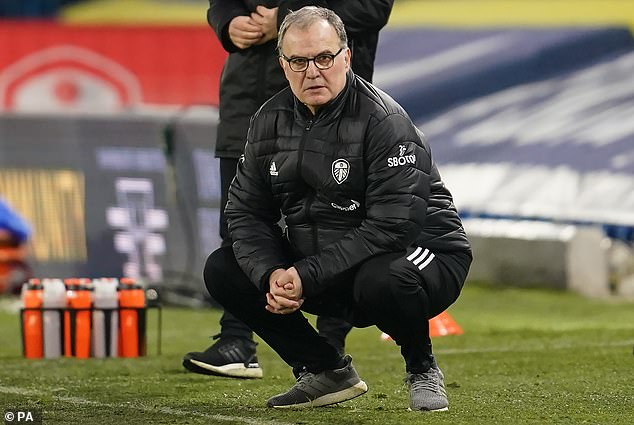 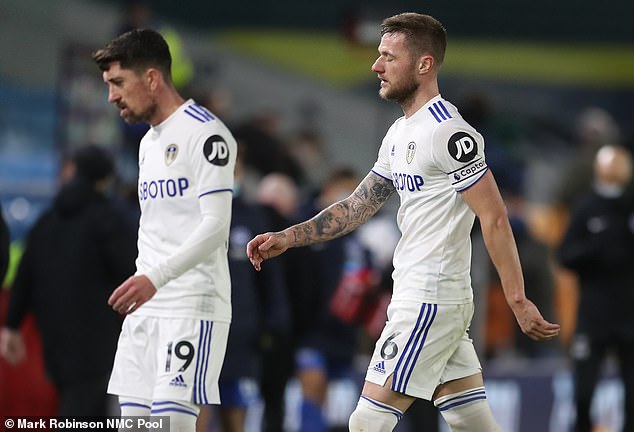 Leeds’ delivery from the flanks – usually a key weapon – has been weaker in the past three games. Patrick Bamford has found the going far tougher against three-man central defences.

Bielsa makes a point of never disclosing valuable technical information but he said Bamford did not have a problem.

‘I don’t link the fact he doesn’t have opportunities to the fact the opponent plays with three centre backs,’ he said. 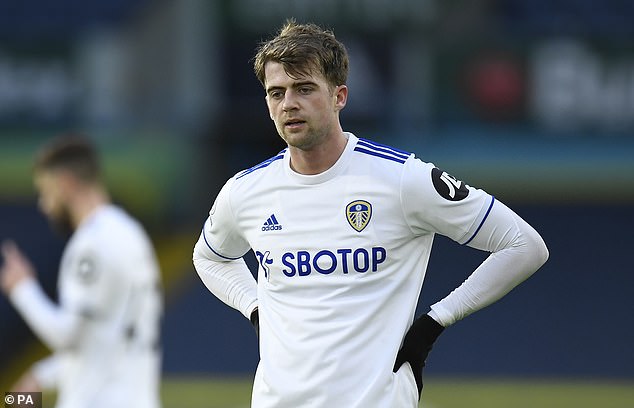 ‘[You] are making references to the striker who has had the most shots in the Premier League this season.’

He also refused to ascribe Brazilian Rodrigo’s ineffectiveness on Saturday to the fact he had Covid in November.

‘He has recovered his physical level,’ Bielsa said. ‘With the regards to the attacking output, that is not Rodrigo’s problem.’

MLS pushes back start dates for Charlotte, St. Louis and Sacramento expansion teams due to coronavirus