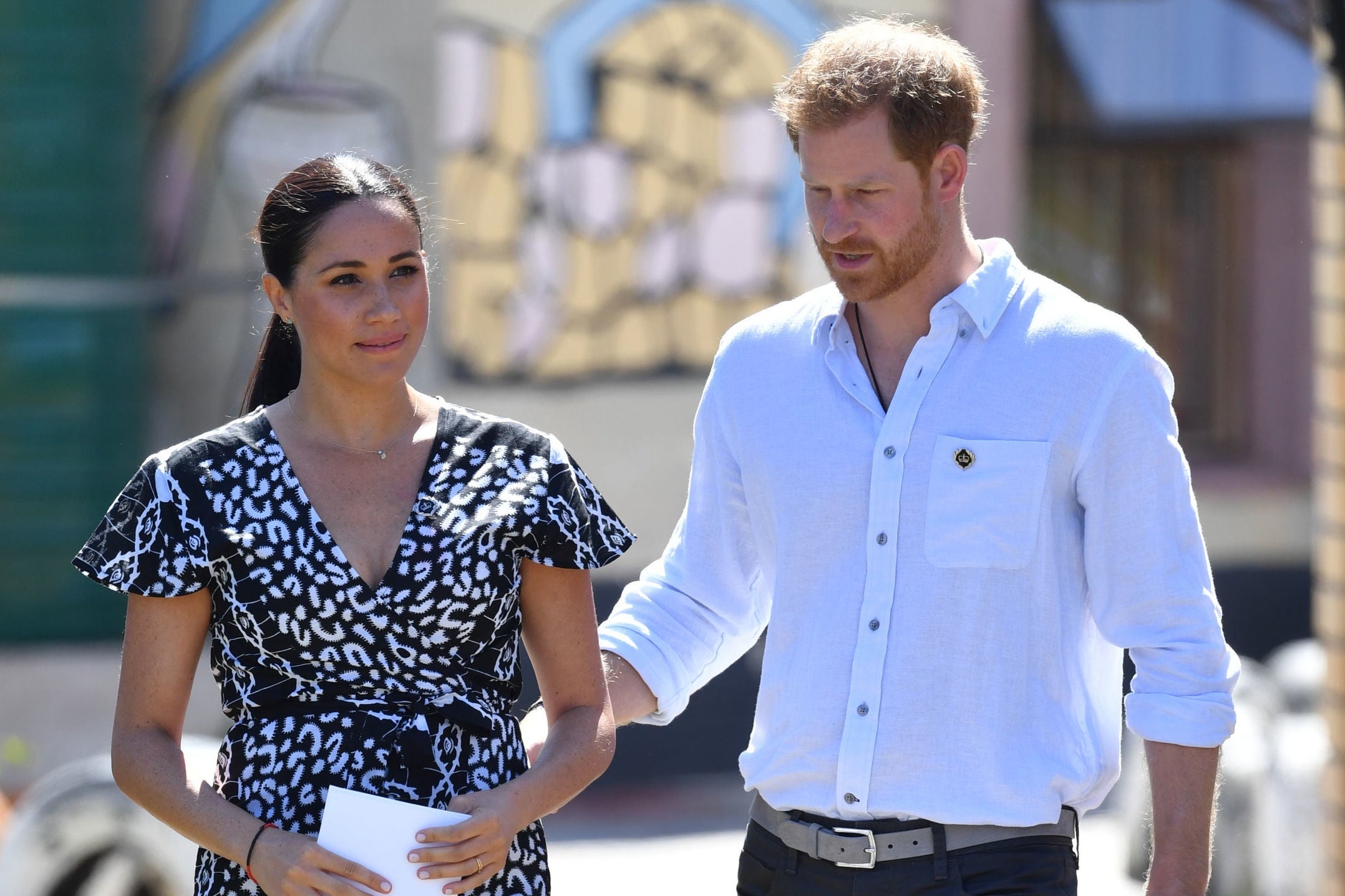 In a moving account written for the New York Times, Meghan said: “Losing a child means carrying an almost unbearable grief, experienced by many but talked about by few.”

In the article, she describes feeling a sharp pain while she was holding son, Archie.

She wrote: “I felt a sharp cramp. I dropped to the floor with him in my arms, humming a lullaby to keep us both calm, the cheerful tune a stark contrast to my sense that something was not right.

“I knew, as I clutched my firstborn child, that I was losing my second.

“Hours later, I lay in a hospital bed, holding my husband’s hand. I felt the clamminess of his palm and kissed his knuckles, wet from both our tears. Staring at the cold white walls, my eyes glazed over. I tried to imagine how we’d heal.”

Meghan goes on to describe how she tried to keep a “brave face” in public.

She described an interview with journalist Tom Bradby, filmed during her and Harry’s trip to South Africa, when he asked her how she was doing and she answered: “Thank you for asking. Not many people have asked if I’m OK.”

She writes: “I answered him honestly, not knowing that what I said would resonate with so many — new moms and older ones, and anyone who had, in their own way, been silently suffering.

“My off-the-cuff reply seemed to give people permission to speak their truth. But it wasn’t responding honestly that helped me most, it was the question itself.”

Shh! Anti-agers no one but you need know about: Working from home is making my eyes sore and dry

Manchester United vs Liverpool FA Cup fourth round preview: How to watch on TV, kick off time, prediction