Melbourne metro trains were not cleaned properly during the height of the COVID-19 pandemic because cleaning contractors bribed a Metro Trains manager to cover up their work, an inquiry found.

A tearful Mr Bollas revealed he accepted multiple payments of up to $10,000 over four years from Mr Haritos, who is the co-owner of cleaning contractor Transclean. 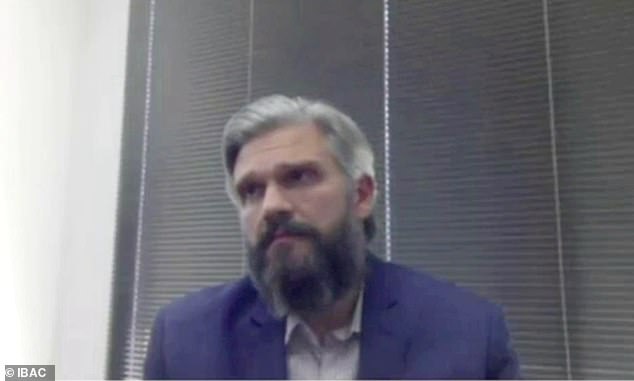 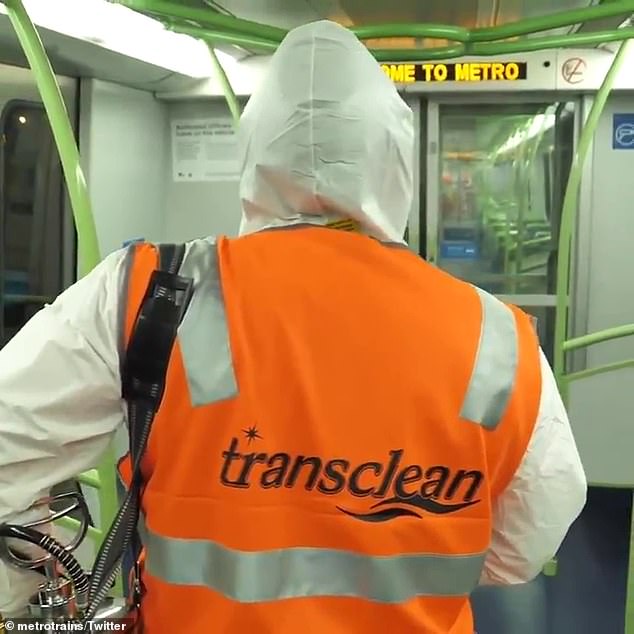 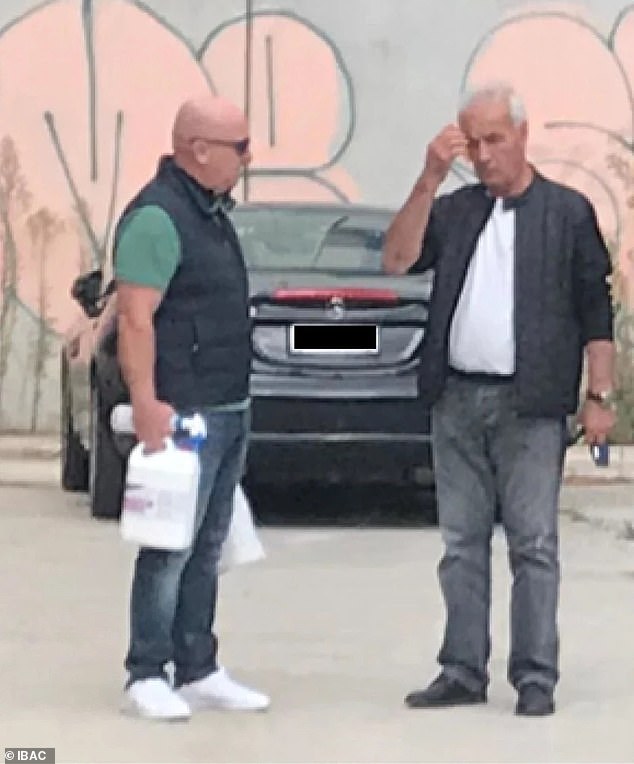 Mr Bollas said Transclean was paid an extra $1.3 million per month from March to increase their cleaning efforts during the COVID-19 pandemic.

The Metro Trains fleet manager said he and Mr Pinder requested an extra $50,000 each from Mr Haritos for the lucrative contract but he said the cleaning boss only gave him $10,000.

A phone call between Mr Bollas and Mr Pinder on April 4 shows them discussing how much more money they should ask for from Mr Haritos.

A video posted to Twitter by Metro Trains on March 24 showed Transclean staff in hazmat suits thoroughly wiping down a train and spraying surfaces. 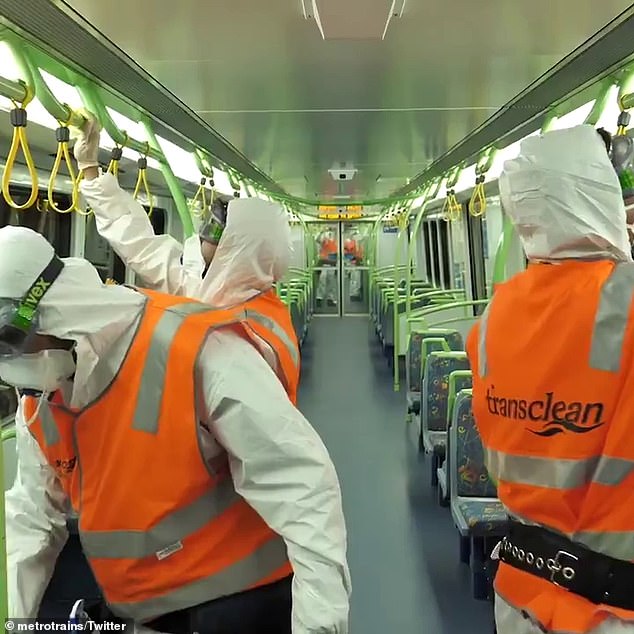 ‘Every carriage, every day, to keep people safe. Our new train cleaning program is ensuring we limit the spread of COVID-19 on the Metro network,’ the caption read.

‘Our crews are hard at work, disinfecting carriages and wiping down touch surfaces to keep our trains running.’

But in reality, Mr Bollas said Transclean staff were rushing their work and not cleaning train carriages to a high quality, which he was covering up for.

Mr Bollas called Mr Haritos on April 16 to confront him about the poor quality of cleaning on trains – a call that was intercepted and played at Thursday’s hearing.

‘The state is paying you (Transclean) more now, to do more work which you’re not doing,’ Mr Bollas said during the phone call.

‘I am,’ Mr Haritos replied. 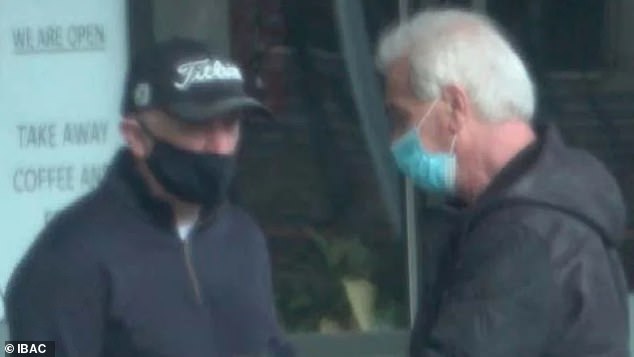 At Thursday’s IBAC hearing, Mr Bollas said he tipped Transclean off about surprise audits and arranged for damaging documents to be removed ahead of time.

He would also hide information that painted Transclean in a negative light and leaked insider information about Metro to the contractor to help them secure a deal.

The Metro manager said he did all of this to help Transclean grow with a view to potentially join the cleaning company in the future.

Mr Bollas and Mr Pinder have given contradictory evidence at the IBAC. 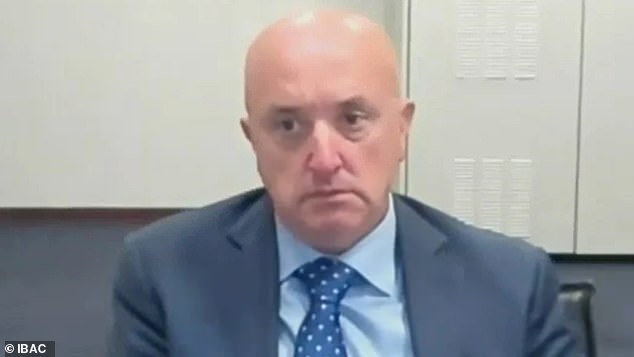 Prior to Mr Bollas’s admission and evidence, Mr Pinder (pictured) denied corruption allegations. Mr Pinder instead said he, Mr Bollas and Mr Haritos were actually part of a gambling syndicate – a claim that Mr Bollas denies 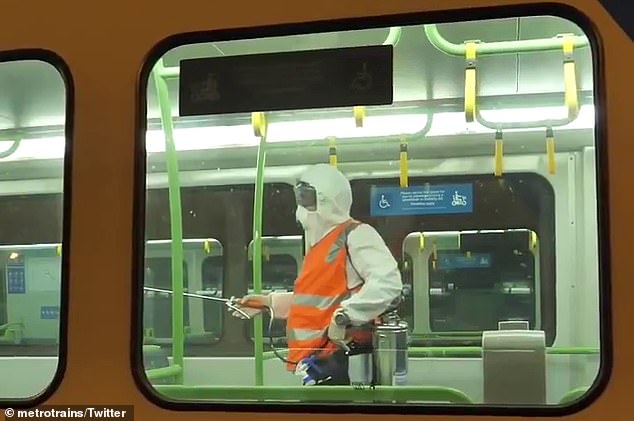 Meghan Markle reveals she has suffered a miscarriage in NYT article