Melbourne underworld figure Mick Gatto has opened up about his colourful past and revealed the one label he is vehemently opposed to.

Gatto, now aged 65, also insisted he was not involved in any unsolved crimes and denied ever being a cold-blooded killer, in a interview with the Herald Sun.

In 2005, Gatto was acquitted of the shooting murder of gangland hitman Andrew ‘Benji’ Veniamin a year earlier in Carlton on the grounds of self-defence.

‘I’m not a hitman. I was acquitted,’ Gatto said. 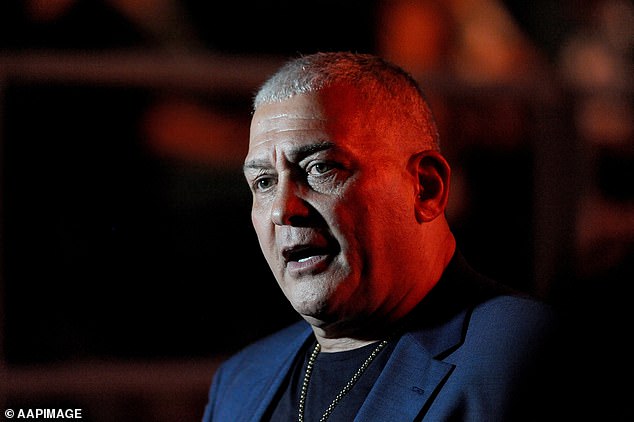 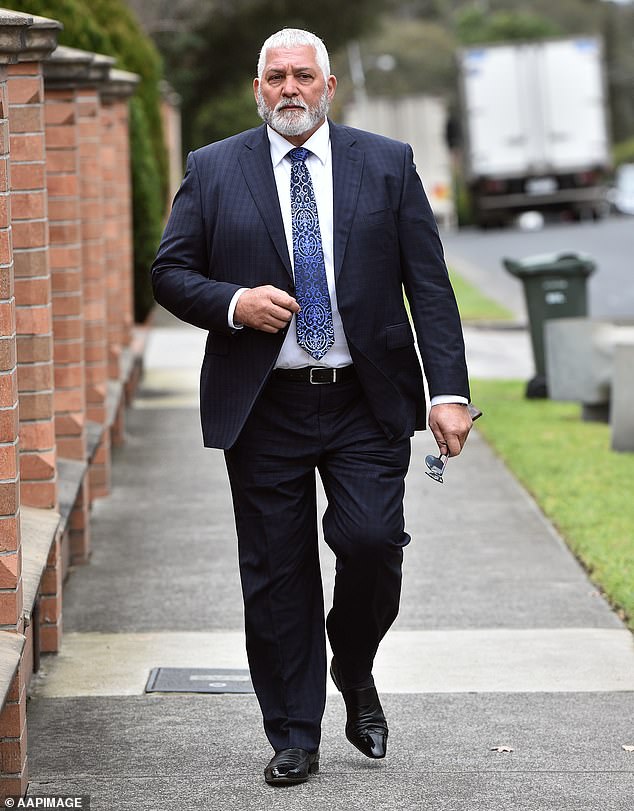 Gatto (pictured) declared he was ‘not a hitman’, telling how he was acquitted over the shooting murder of gangland hitman Andrew ‘Benji’ Veniamin on the grounds of self-defence

‘It’s created havoc for me. I can’t go anywhere without being stopped for an autograph or a photo.’

Gatto, a former professional heavyweight boxer, now lives on Victoria’s Mornington Peninsula where he is a father and grandfather foremost as he seeks to shake his underworld past.

‘I’ve got children in the corporate world who can’t run their businesses because of me, because of my notoriety,’ he said.

Gatto also revealed the significance of two tattoos he has etched close to his heart, representing loyalty and gratitude. 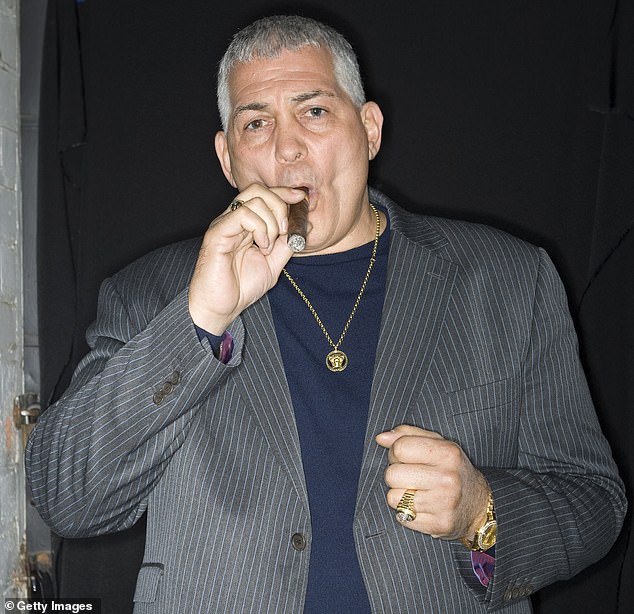 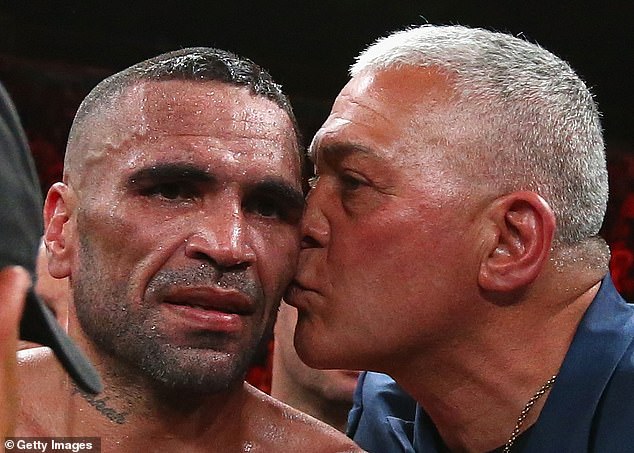 They bear the names of barrister Robert Richter, who represented Gatto over the shooting murder of Veniamin, and close ally Faruk Orman – two people he loves dearly.

In recent years Gatto has worked in arbitration and mediation, with a Google search describing him as a ‘mediation professional within the Victorian building industry and a debt collector’.

He was also in Bendigo on Saturday to promote the boxing bout between Anthony ‘The Man’ Mundine and Michael ‘Pretty Boy’ Zerafa.