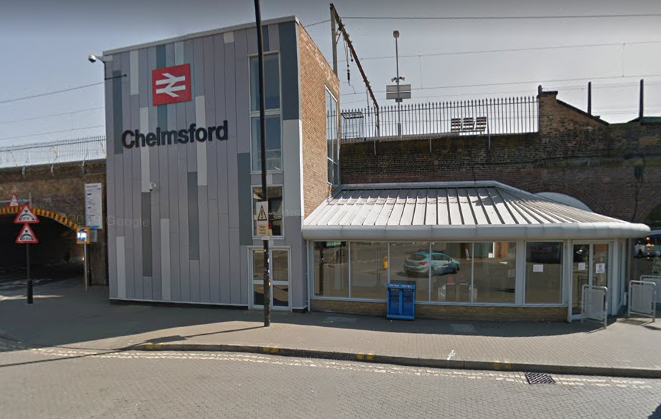 man has died after being hit by a train following his escape from a mental health facility.

Police were called to the Linden Centre in Chelmsford, Essex, after the patient fled on October 23.

The man was struck by a train on the line between Witham and Shenfield just after 10pm the same day, police said.

The incident comes days after Health Minister Edward Argar announced that the clinic would be placed under investigation following a “series of tragic deaths” at the centre.

A spokesman for Essex Partnership University NHS Foundation Trust, which runs the centre, said: “Police were called to the Linden Centre in Chelmsford on the evening of October 23 after a patient absconded from the unit, and we have been informed that they have sadly died.

“Our thoughts and condolences are with their family and loved ones at this incredibly difficult time.

“We immediately launched an investigation and are supporting police colleagues with their enquiries.”

An Essex Police spokesman said: “We were called to reports a man had gone missing from the Woodlands Way area of Chelmsford shortly after 8pm on Friday October 23.

“We carried out a missing person investigation but suspended our search after a man’s body was later found on tracks at Chelmsford Railway Station later the same night.

“His death is not being treated as suspicious.”

Speaking in the Commons earlier this month, Mr Argar announced that the Government would commission an independent review into the Linden Centre after “serious questions” were raised over a number of deaths at the site.

Families of patients who have died have been petitioning for a public inquiry.

Mr Argar added it is hoped “lessons learnt” can benefit care across the NHS “as quickly as possible”, with the Department of Health also working with the Health and Safety Executive (HSE) to ensure the review does not prejudice ongoing legal action.

It investigated how NEPUFT managed risks from “fixed potential ligature points in its inpatient wards” between October 2004 and March 2015, with the first hearing due to take place on November 12 at Chelmsford Magistrates’ Court.

More than 105,000 signatures were collected in support of a petition for a public inquiry into the death of 20-year-old Matthew Leahy, who was found hanged at the Linden Centre in November 2012.

In 2018, Essex Police dropped an investigation into up to 25 deaths of patients who were in the care of NEPUFT, at nine separate establishments, since 2000.

The investigation began after allegations about Mr Leahy’s death.

Is it eczema or psoriasis? How to tell the difference between the two skin conditions