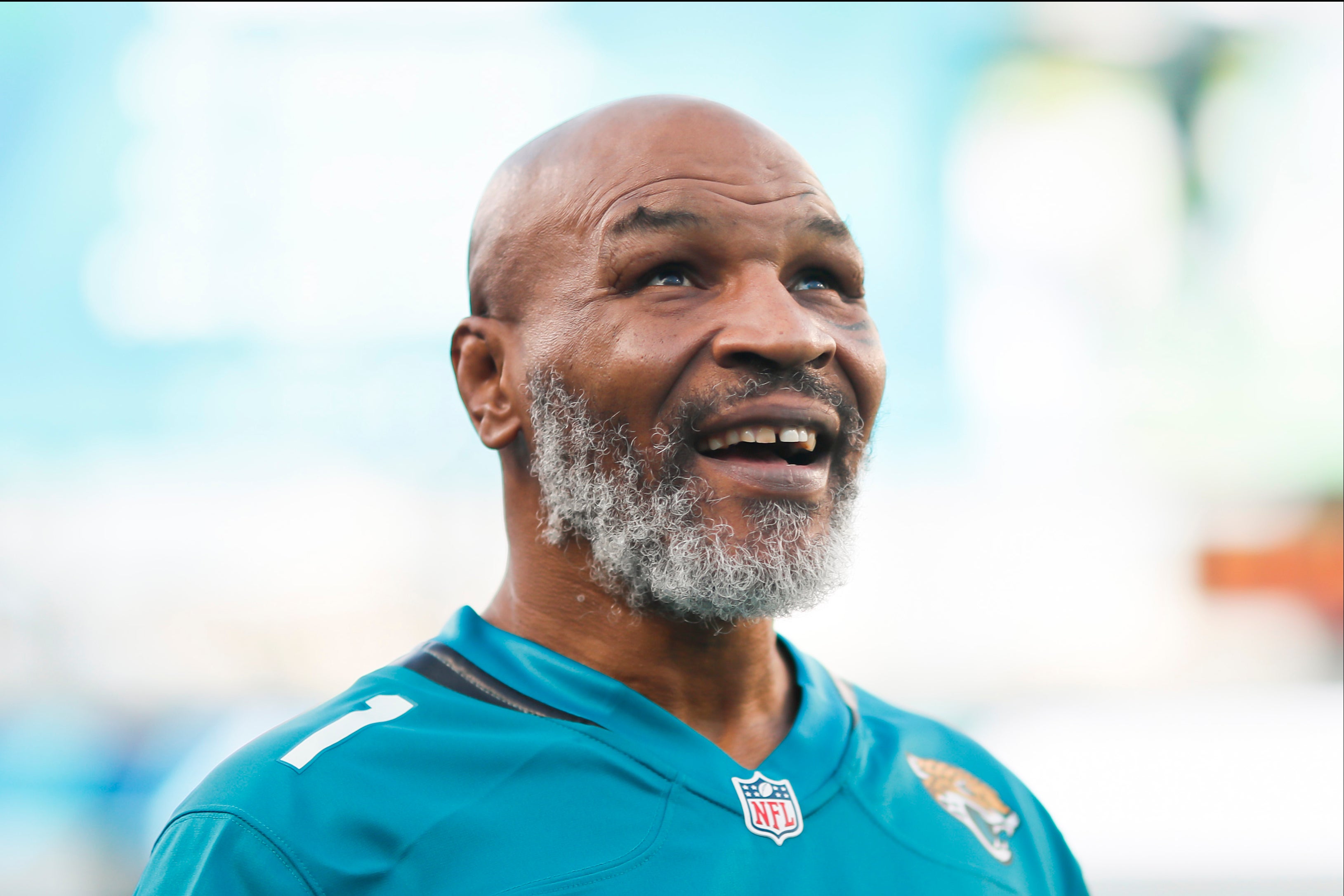 The controversial showdown between two great former champions now in their 50s has been met with understandable criticism, but record pre-fight pay-per-view sales have been reported.

Former world heavyweight champion Iron Mike, 54, who has not boxed professionally for 15 years, has shed an impressive six stones for a scheduled eight-round contest on Thanksgiving Day at the Staples Center.

Jones Jr’s comeback has raised fewer eye brows. He was still boxing in 2018 and won his last four fights, although his stoppage of Jeff Lacy in 2008 was his last notable success.

Jones Jr is considered one of the best pound-for-pound boxers in history and is the only man to start his professional career at light middleweight and go on to win a heavyweight title.

With plenty of interest in how the night will look, here’s how to follow all the action…

How to watch Tyson vs Jones

TV channel: In the UK, Tyson vs Jones Jr is being shown exclusively live on BT Sport Box Office 2 – at a cost of £19.95 – and will follow the British heavyweight showdown between Daniel Dubois and Joe Joyce in London.

Live stream: You can watch the fight on mobile, Mac or PC with the BT Sport Box Office app for iOS and Android.If you use Chromecast or Airplay, you can also convert that to a bigger screen as well.

If you’re watching on your phone, then EE, O2 or Three customers can pay for the fight which will be added to your phone bill.

Horoscopes: This could be your best year ever, Aquarius