Monaco are interested in signing out-of-favour Real Madrid defender Marcelo with the French club prepared to offer the 32-year-old a three-year contract, according to reports.

Marcelo has fallen down the pecking order at the Bernabeu with Ferland Mendy now Zinedine Zidane‘s first choice left back option.

According to BeIn Sports, as reported by AS, the Brazilian is wanted by Monaco and they are willing to give him a long deal, despite his age. However, the defender would have to take a wage hit. 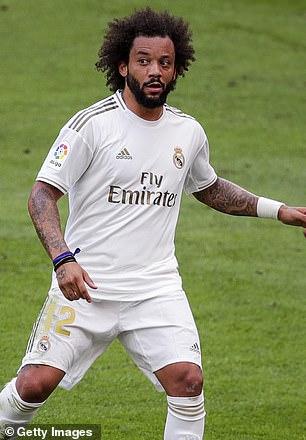 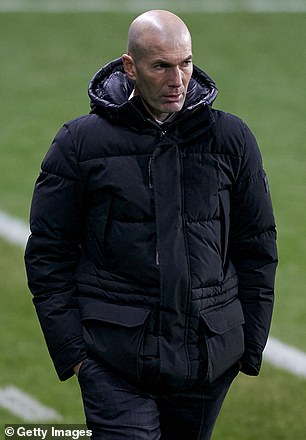 His current deal, which expires in 2022, is said to be worth £8million-per-year while Monaco’s offer would see him make £5.34m-a-year.

AS claim the left back may be prepared to accept the reduction in wages due to the length of the contract.

Marcelo does not look to have at Real under Zidane. Four of his six appearances in LaLiga have ended in defeat and the club have only managed to keep one clean sheet in the games he has started. 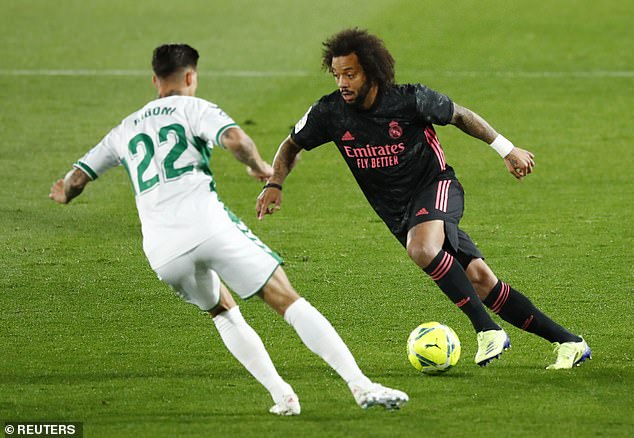 He has also only played once in the Champions League this season – a 3-2 defeat by Shakhtar Donetsk in October.

The defender was in and out of the team during the 2019-2020 campaign with injuries limiting his game time.

Before that, he was a regular starter and has been the club’s first choice left back since making the move from Fluminense in January 2007.

Juventus are also said to be interested in signing Marcelo. The Italians have been linked with a move in the past but the defender played down the rumours earlier last year. 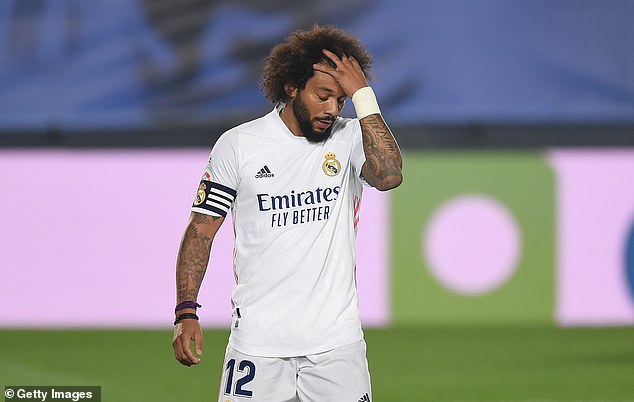 I heard two years ago that I had agreed to join Juventus and follow Cristiano to Italy,’ Marcelo former Real defender Fabio Cannavaro on Instagram Live.

‘People enjoy creating these rumours. I didn’t want to leave then and I don’t believe Real Madrid would’ve allowed me to go either. I am still very happy in Madrid and do not intend on leaving.’

However, the left back’s intentions may have changed with Mendy the firm first choice under Zidane.

During his 14 years at Real, Marcelo has won an incredible 22 trophies and was part of the squad that won the Champions League three years running from 2016-2018.

This 2021, gyms will bet on a hybrid model to survive

Kevin Keegan: The story behind one of the Premier League’s most explosive moments

Coronavirus: Safa resolves PSL football will only return in August

‘Not going anywhere til you cut your d*** off’: Man’s penis sliced during Gold Coast kidnapping