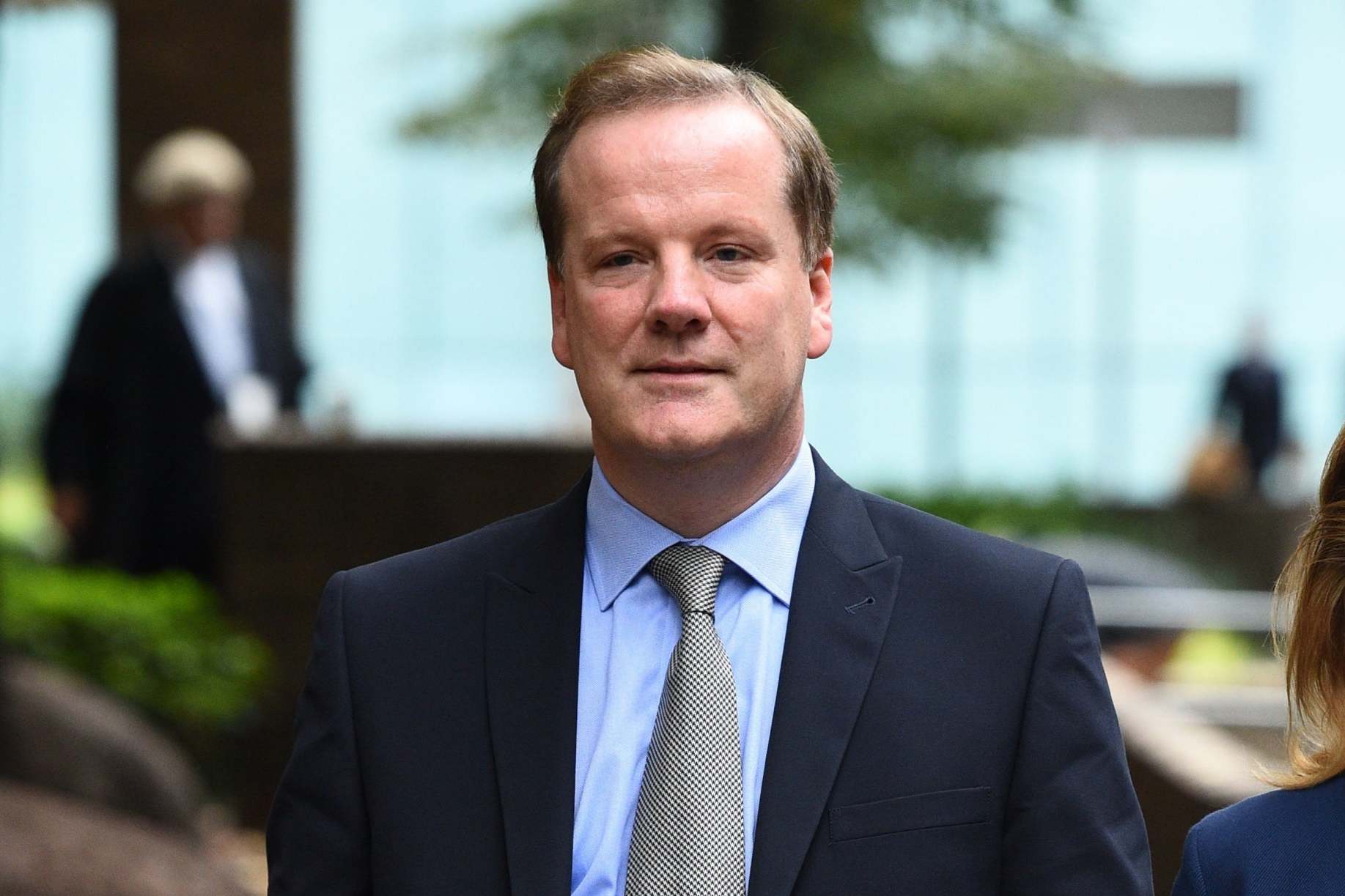 ive Conservative MPs and a member of the House of Lords have been rebuked by the head of the judiciary for an “improper” attempt to influence a judge over the release of character references for disgraced former MP Charlie Elphicke.

The references were not read aloud at Elphicke’s sentencing hearing, when he was jailed for two years, but were considered by the trial judge, Mrs Justice Whipple.

Journalists later requested to see the letters and other references considered at the open court hearing.

The politicians – along with Elphicke’s estranged wife Natalie who took his Dover seat in Parliament – wrote to the President of the Queen’s Bench Division and the Senior Presiding Judge for England and Wales, copying in Mrs Justice Whipple, expressing concern about character references being disclosed.

But they earned a stern rebuke from the Lord Chief Justice, Lord Burnett of Maldon, for the intervention.

“It is all the more regrettable when representatives of the legislature, writing as such on House of Commons notepaper, seek to influence a judge in a private letter and do so without regard for the separation of powers or the independence of the judiciary,” said the reply from Ben Yallop, the private secretary to the Lord Chief Justice.

“It is equally improper to suggest that senior judges should in some way intervene to influence the decision of another judge. The independence of the judges extends to being free from interference by judicial colleagues or superiors in their decision-making. Judges must be free to make their decision independently of pressure or influence from all, including legislators.”

Elphicke targeted a second victim in 2016 – after being elected as an MP – sexually assaulting her within the Parliamentary estate.

The politicians who supported him at sentencing have now published their character references, saying they were doing so to try to avoid other supporting letter from Elphicke’s former constituents from being released.

Mr Holloway said his former colleague had become a “ghost of himself” since conviction, calling him a “highly intelligent, warm, friendly, and open person”.

Lord Freud praised Elphicke as “an excellent MP”, while Ms Villiers said her disgraced former colleague had “deep regret about what has happened”.

Using House of Commons headed notepaper, Mr Stewart wrote: “Clearly, Charles has made enormous mistakes but he has already been hugely punished by the breakdown of his marriage, the disgrace of this conviction, losing his parliamentary seat and the almost certain consequence that he will not be able to practice as a lawyer again.

“It is clear to me that he is full of remorse for his actions and the pain they have caused his victims.”

Challenging media attempts to obtain all the character references considered in Elphicke’s case, the politicians suggested this might deter others from assisting the court in the future.

“It has long been the practice of the courts to request that defendants in criminal trials provide character references to assist the court in determining what sentence should be imposed”, they said in a statement.

“People providing such references are discharging a civic duty to the court and to the community as a whole. The purpose of a reference is not to seek to excuse the behaviour which has led to a criminal conviction, only to provide information about the previous general conduct and character of the defendant as it is perceived by the referee.

“We understand that the judge in Mr Elphicke’s case will soon be considering whether to release the references provided in his case to the media.

“This would involve a radical change of approach by the courts and we believe it would cause harm and distress to the people who have given assistance to the court by providing character references. In order that we may speak out freely in defence of such individuals, we are taking the step of publishing the references we gave to the court.”

Mrs Justice Whipple is due to decide the application brought by the Guardian, Times and Associated Newspapers tomorrow.

The media has requested the release of letters where the author is a public figure, in public office or holds or has held a position of public responsibility. Where the authors are ordinary members of the public, they say letters could be anonymised if publication would cause unwanted intrusion into private life.

Has SAS Australia gone too far? The remaining recruits are taken prisoner and subjected to torture

People are more likely to follow Covid-19 restrictions if their FRIENDS do, study finds