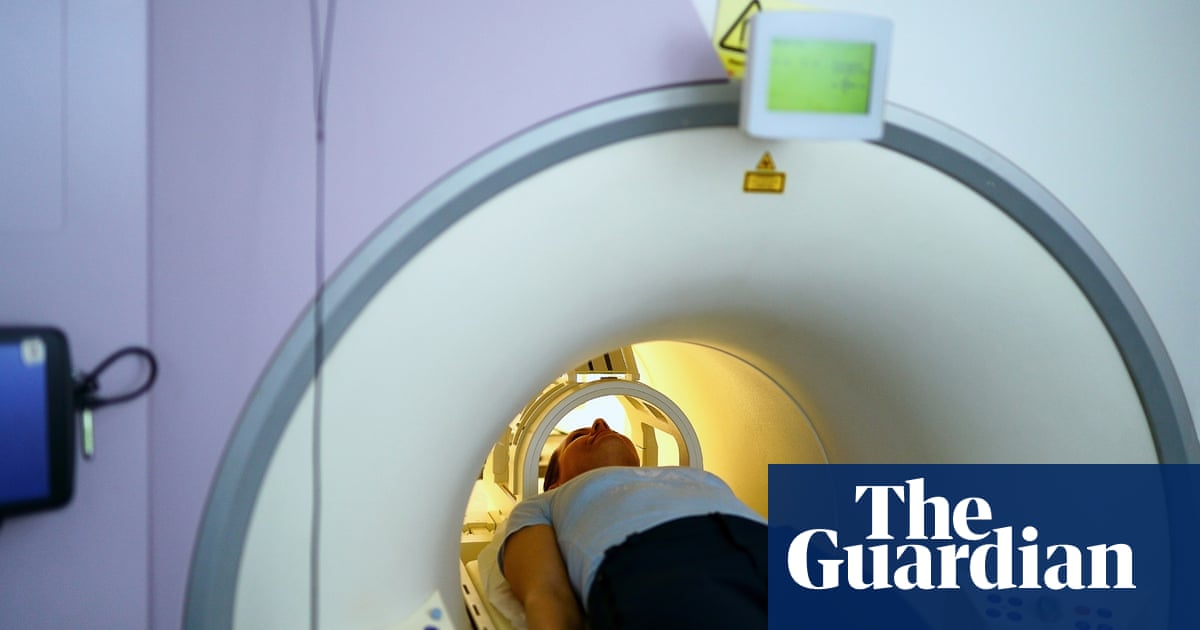 Doctors and surgeons’ leaders have issued a warning that the NHS must not shut down normal care again if a second wave of Covid-19 hits as that would risk patients dying from lack of treatment. Here, one patient tells her story.

Marie Temple (not her real name) was distraught when her MRI was cancelled in March, shortly after the UK went into lockdown and Boris Johnson ordered the NHS to cancel all non-urgent treatment.

Temple, who lives in the north of England, was diagnosed with a benign brain tumour last year after suffering seizures and shortly afterwards had surgery to remove it. She had been promised a follow-up MRI scan in late March to see if the surgery had been a success, but she received a letter saying her hospital was dealing only with emergency cases and she didn’t qualify.

“Boris Johnson told hospitals to cancel all non-urgent operations to free up beds, but I was told that my treatment was urgent. It still didn’t go ahead,” she said.

It took weeks of phone calls and lobbying before she was able to have the scan, during which time she developed debilitating pain and neurological issues. The scan found urgent problems, necessitating a second operation in July. She believes that she might not have required that surgery if the scan had taken place as planned: “I don’t think the extra treatment would have been needed if I’d had the scan on the original date because they would have spotted the issues early.

“It was awful. I know my tumour is benign, but it caused me great worry and distress and I haven’t been able to work at all since the diagnosis last year because of the fatigue. I had hoped I’d be getting back to normal by now and start working again, but I can’t.”

The scan cancellation caused huge worry, she said. “I hated the first MRI scan last year. I was dreading it and it was even worse than I expected, because I had claustrophobia. The second time I had spent a lot of time planning how to cope, building myself up to it, thinking what music I would play and how I would bring a friend with me. I was so disappointed when it was cancelled.”

Temple thinks the NHS should have not cancelled so many procedures and should have divided into Covid and non-Covid hospitals. “The delay has left me in pain and I am still not feeling right. I think particularly with neurological issues, which affect the whole body, treatment should not have been cancelled. They should have carried on. I think I would have been in a lot less pain now if they had.”

The Guardian view on judicial review: hands off the rule of law | Editorial