Mystery as woman, 32, found dead on a highway near ‘dangerously’ parked car, driver in hospital

A woman’s body has been found near a damaged car parked on the shoulder of a major highway in Queensland.

Police were called to the Gold Coast suburb of Coomera at 9.30pm on Saturday after reports a car was parked ‘dangerously’ on the southbound shoulder of the M1 Pacific Motorway near exit 54.

When they arrived they found the car was damaged, so they searched the area and found the body of a 32-year-old woman ‘nearby’. 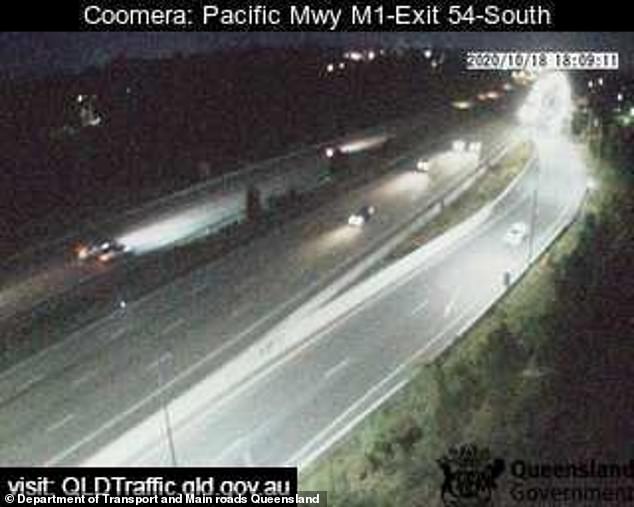 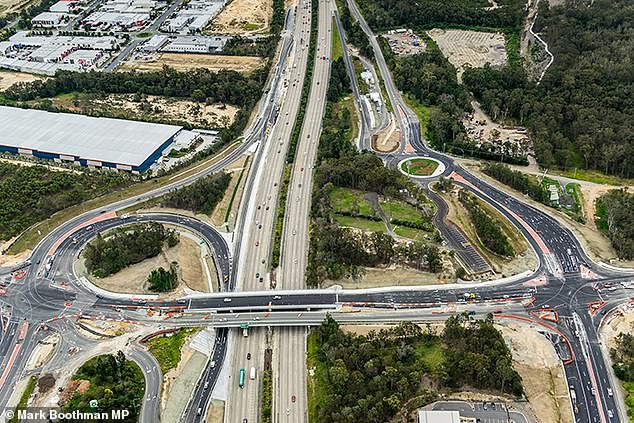 Pictured: the M1 Pacific Motorway exit 54 in 2016. There is a Shell service station nearby

‘Investigations (are) now underway to determine the circumstances of the death,’ police said in a media statement on Sunday.

The driver of the vehicle, a 31-year-old man, was taken to the Gold Coast University Hospital for treatment.

The Gold Coast Bulletin said the body was found by Polair, using infra-red cameras, about 4km from the parked car between exit 49 and 54 of the Motorway.

Queensland Police were unable to confirm this report on Sunday evening.

The woman was reportedly walking on the side of the highway before she was hit, however this could not be confirmed. 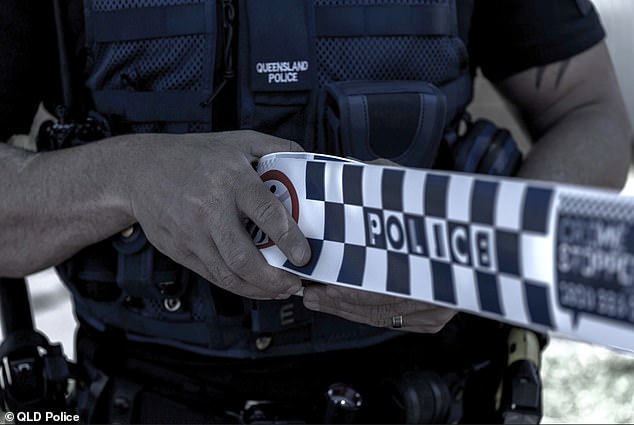 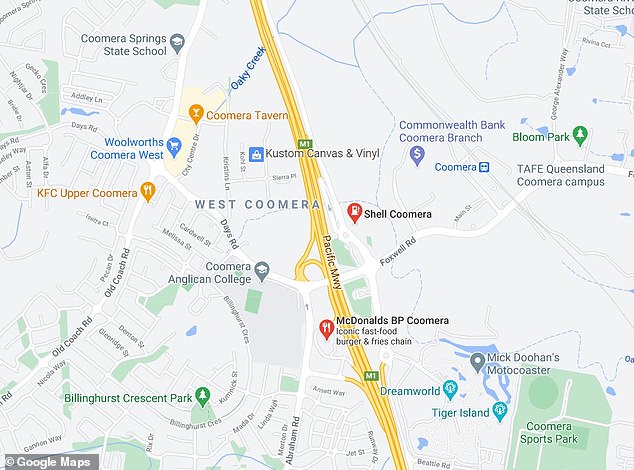 Exit 54 southbound is just above the Shell Coomera. The body was found nearby, police said

The driver was taken by police for questioning after he was discharged from hospital on Sunday morning, the Gold Coast Bulletin reported.

Police told Daily Mail Australia that no charges had been laid as of Sunday evening and the matter is still under investigation.

It is not known whether the driver of the car knew the woman, however the car is believed to be registered to a NSW address.

The Forensic Crash Unit is leading the inquiry and police have appealed to the public for help.

Anyone with dashcam footage of the 4km stretch of highway between exits 49 to 54, southbound on the M1 Pacific Motorway between 8.30pm and 9.40pm on Saturday, is urged to contact Crimestoppers on 1800 333 000.

Prince Harry pays back the £2.4million he and Meghan Markle owed for renovating Frogmore Cottage