A nurse in hotel quarantine has slammed conditions in her 4-star accommodation after group yoga sessions were cancelled over fears they could spread coronavirus.

The woman, who requested anonymity, is in managed isolation at the Grand Millennium Hotel in Auckland after completing a short-term nursing contract in Australia.

The 56-year-old said her only social interaction while in quarantine was the socially-distanced yoga classes. 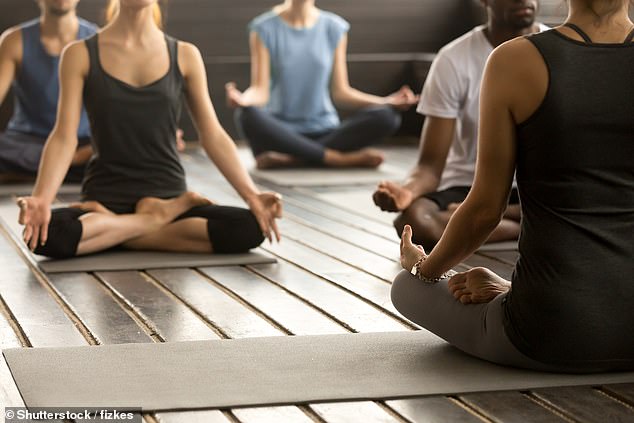 She said she cried constantly after first entering isolation until she discovered the classes.

‘It made a lot of difference. We need things like that in managed isolation,’ she told the New Zealand Herald.

Those classes were pulled by the Ministry of Health on August 2 as a precautionary measure.

The unnamed woman said she received a note on her food bag that the classes had been cancelled.

‘I said, “Why have you banned it? The gym is closed, exercise is limited, fresh air and sunshine is limited. This is ridiculous”.

‘Someone said it was because those doing yoga sweated.

‘It’s like you’re in prison. I’m sure prisoners get more sunshine than we do here.’

She said performing yoga in her room using a phone application wasn’t the same as it was the socialisation that was the most important part of the classes.

Another concern was the lack of access to fresh air and a limited area to exercise as she was previously walking 10km a day to prepare for a trip to Nepal.

She claimed the Minister of Health was denying her and others in quarantine access to basic human rights.

The woman said she had spoken the Ministry of Health about the damage of a lack of access to exercise.

A Managed Isolation and Quarantine spokesperson told Daily Mail Australia the classes were removed to reduce the risk of spreading coronavirus among participants. 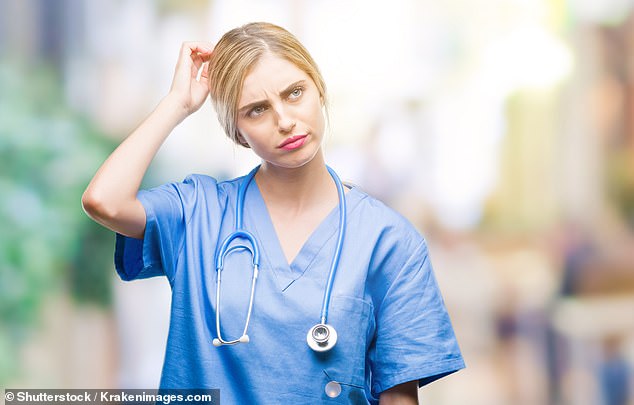 ‘The Health National Operating Framework has recently been updated to provide instruction around group indoor exercise, in order to reduce the risk of the potential spread of COVID-19,’ the spokesperson said.

‘As a result, indoor group yoga classes which had been operating at some facilities have ceased. Returnees are still able to practise yoga and other exercise in their rooms.

‘These sessions had been undertaken with necessary physical distancing and hygiene requirements adhered to, however we are taking a precautionary approach to ensure everyone is kept safe within our facilities.

‘The updated Framework is being implemented across our Managed Isolation and Quarantine facilities.

‘We know physical health and wellbeing is important and exercise is being facilitated wherever it is safe to do so. Hotels allow for the provision of exercise, either outdoors at the facility where is it safe and secure, or facilitated offsite at a safe area (for example where people might be bused to an area for facilitated walks.)’

Alex Trebek’s wife kept him ‘alive’ during his cancer battle

The Next Alita: Battle Angel Twitter Campaign Is Aiming To Bring The Film Back To Theaters

The Next Alita: Battle Angel Twitter Campaign Is Aiming To Bring The Film Back To Theaters