Nine’s has announced Stan Entertainment boss Mike Sneesby as it new chief executive after he turned the streaming service into a billion dollar success.

He replaces Hugh Marks, who sensationally announced in November he would quit the network after confessing he was in a relationship with recently-resigned junior executive Alexi Baker, 38.

Mr Marks confessed his relationship to Nine-owned newspaper the Sydney Morning Herald to get ahead of a media storm with a column about his love life due to be published the following day.

Mr Sneesby has been the CEO of Nine’s Stan Entertainment streaming business since its inception in April 2014. 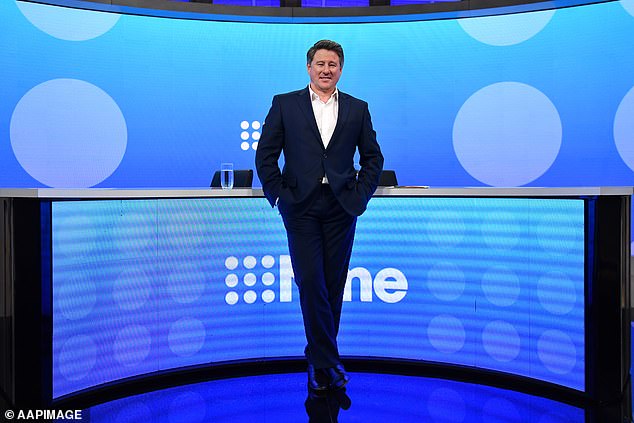 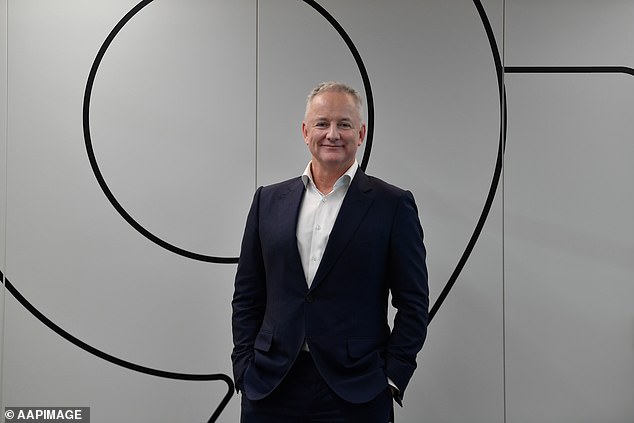 Mr Sneesby replaces High Marks (pictured), who will officially finish up at Nine on March 31

‘Under Mike’s leadership, Nine will be able to maintain the strong momentum it has built in audience, subscribers, content, revenue and earnings,’ Mr Costello said in a statement on Wednesday.

‘Mike is well placed to continue to drive Nine’s transformation as a digitally-led business which is actively adapting to meet the contemporary media consumption habits of Australians.’

As CEO, Mr Marks, 54, presided over the company’s 2018 merger with Fairfax and the acquisition of the Macquarie Media radio network.

Last week, Nine reported a 79 per cent gain in 2020/21 first-half earnings to $181.8 million after advertising increased by more than expected.

Nine now operates TV channels, radio stations such as 2GB in Sydney, and publishes titles including The Sydney Morning Herald and The Age. 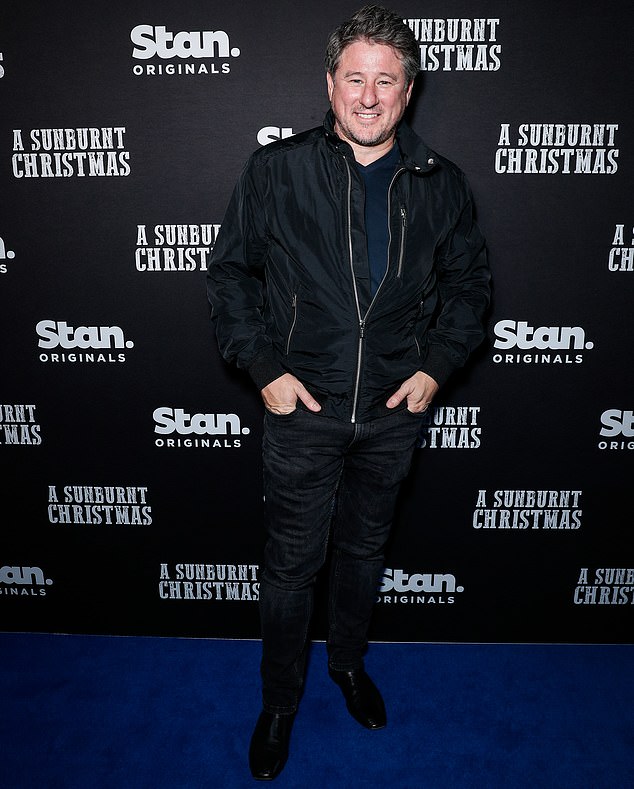 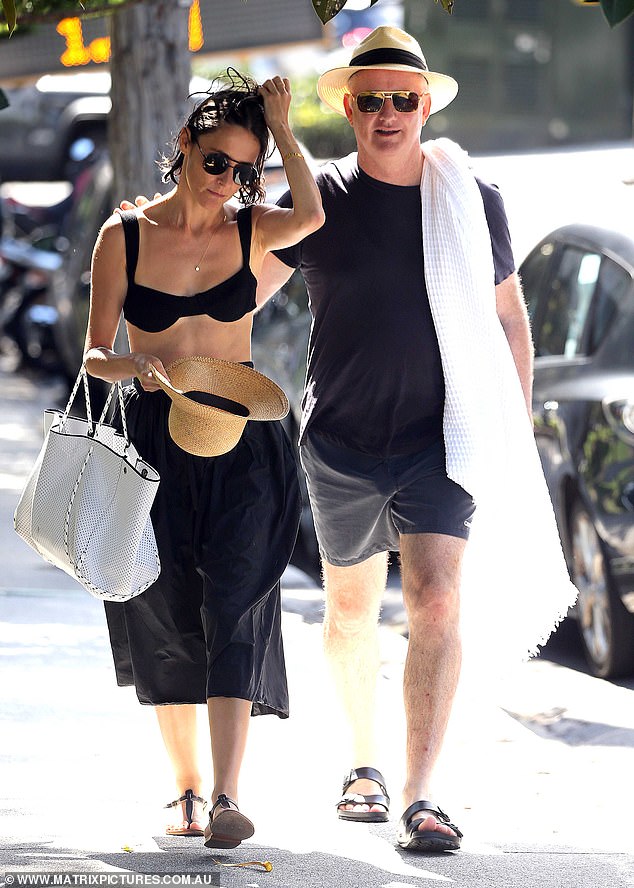 Outgoing Nine boss, Hugh Marks, and his ex-employee girlfriend Alexi Baker are pictured together in January 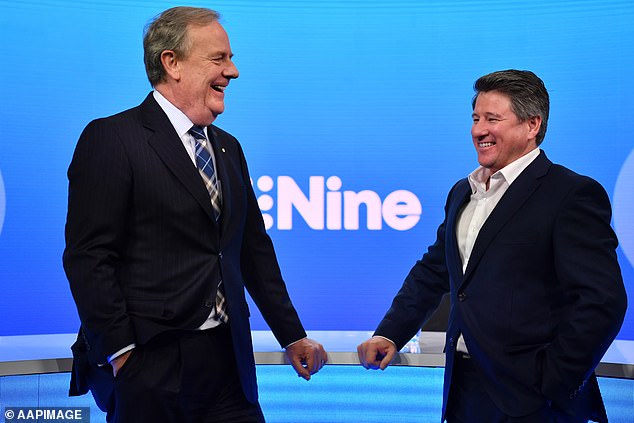 Nine chairman Peter Costello (pictured left with Mr Sneesby) said ‘Under Mike’s leadership, Nine will be able to maintain the strong momentum it has built in audience, subscribers, content, revenue and earnings’

Mr Marks will officially finish up at Nine on March 31 ahead of Mr Sneesby taking over on April 1.

He earlier insisted he decided more than a year ago that he would leave Nine when he reached his five-year anniversary in the top job, but hadn’t decided exactly when.

‘When it became clear this relationship was going to become a subject of ridiculous gossip and so much pressure was going to come on the people in the business I just said to myself the right thing to do at this point is to take that pressure off the business and its people,’ he told the Sydney Morning Herald in November.

Global report: France ‘could lose control of Covid-19 at any time’

Fauci says 85% of U.S. population will need to be vaccinated against COVID-19 for ‘herd immunity’

7 easy one-pot meals you should cook this week