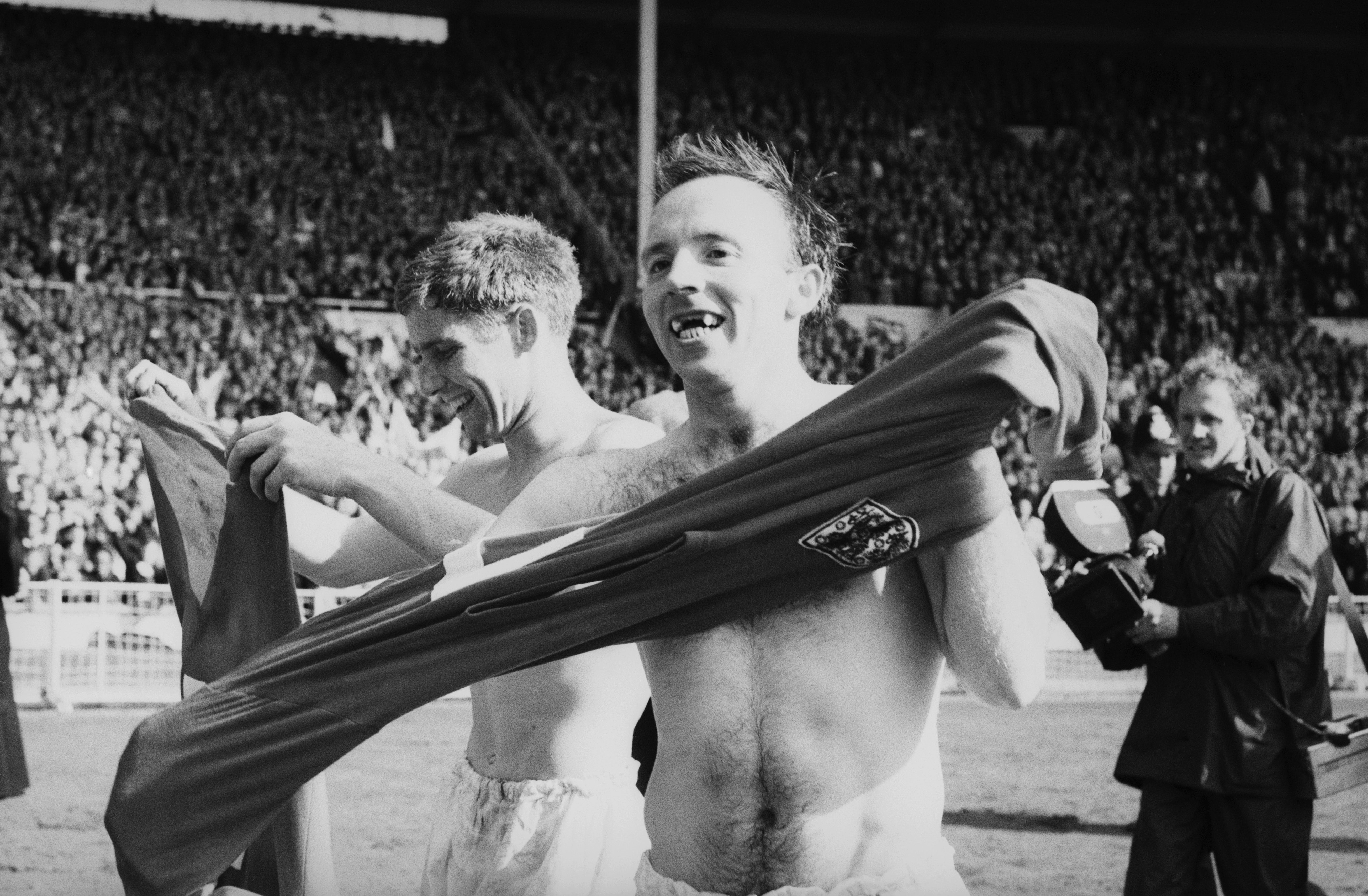 ngland’s 1966 World Cup winner Nobby Stiles has died at the age of 78 after a long battle with illness.

Stiles was part of Alf Ramsey’s legendary side which beat Germany 4-2 in the 1966 final at Wembley, the only English team to have won international football’s greatest prize.

Stiles was also part of the Manchester United team which became the first English club to win the European Cup two years later, when they beat Benfica in the final at Wembley.

A statement issued by the Stiles family read: “The Stiles family are sad to announce that Nobby Stiles passed away peacefully today (30/10/2020) surrounded by his family after a long illness.

“The family kindly ask for privacy at this sad time.”

Stiles was credited with playing a key role in neutralising the threat of Portuguese star Eusebio in the World Cup semi-final. In total he won 28 caps, the lowest number of any of the World Cup-winning side.

Stiles was born in Collyhurst, Manchester, in May 1942, during an air raid. He agreed apprentice terms with United in 1959, at a time when the club was still recovering from the Munich air disaster a year earlier in which eight players were killed.

He won league titles with the Red Devils in 1965 and 1967, before the continental success the following year. Stiles left United in 1971, going on to play for Middlesbrough and Preston.

He later managed the Lilywhites between 1977 and 1981, before coaching Canadian side Vancouver Whitecaps and then West Brom between 1985 and 1986. He returned to United as a youth team coach under Sir Alex Ferguson in 1989 for a four-year stint.

Aaron Murray On Auburn, LSU SEC West Clash On CBS: ‘The Key For Bo Nix Is To Play Within Himself’

Our film and TV recommendations: What we’re watching now, from Relic to The Forty Year-Old Version

East Bengal vs ATK Mohun Bagan: The first Kolkata derby in the ISL and a statistical overview

Restrictions on private gatherings relaxed for millions of Australians