There are more plans to redraw the map of Australia following an extraordinary proposal for North Queensland to become its own state.

Whitsundays state MP Jason Costigan wants to split Queensland into two and give his beloved region the powers to make its own laws under the proposed title of the ‘Reef State’.

Inspired by Western Australia’s ‘WAexit’ push to separate itself from the rest of the country, Mr Costigan believes his region is getting an unfair deal under a state government that’s ‘sucking the life out of north and central Queensland.’ 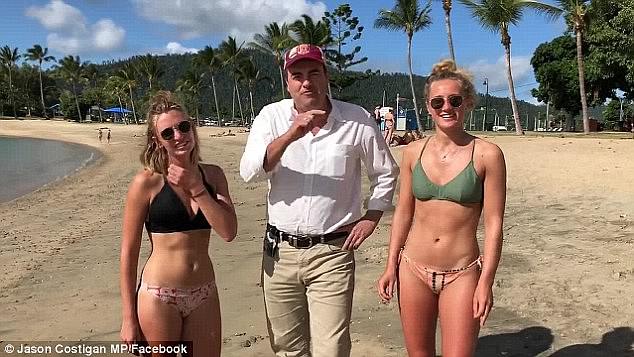 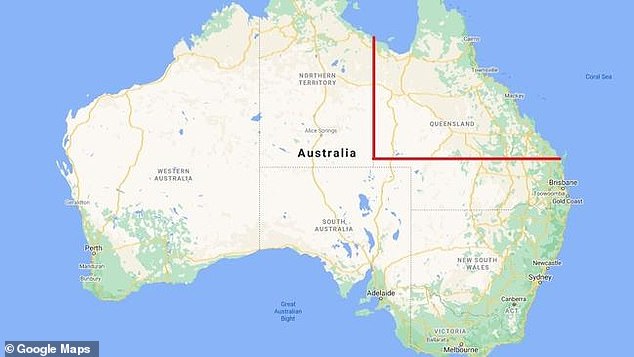 The move would see the far north of Queensland separated from the south of the state, making a seventh Australian state

‘People up here aren’t stupid, they know we’re getting the crumbs when it comes to infrastructure and funding — despite us having a $70 billion economy and a population of around one million people,’ the controversial MP told news.com.au.

Mr Costigan said his former Liberal National Party colleagues used to laugh in his face whenever he raised the idea of North Queensland going out alone.

The bold proposal is now major policy platform for the North Queensland First party he set up last year.

The embattled independent MP and former journalist set up the party after he was expelled from the Liberal National Party following accusations he harassed an 18-year-old woman, allegations which were later withdrawn.

Mr Costigan believe there’s big cultural gap between the residents in south-east Queensland and those up north, where ‘people in Brisbane have more in common with Sydney people than people in Airlie Beach’.

‘The attitude is Brisbane knows best. I call bulls**t. That’s why they give us these ridiculous and absurd laws that don’t effect them but they affect us in big way,’ Mr Costigan said. 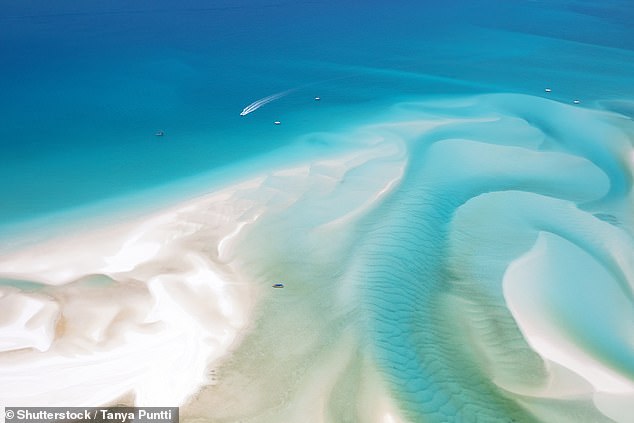 Mr Costigan – who was kicked out of the Liberal National Party over allegations he harrassed an 18-year-old woman, before the allegations were withdrawn – wants to call the new area the ‘Reef State’. Pictured is Whitehaven Beach in the Whitsundays

‘I don’t want people to b**ch and whinge about how we’re being left behind by southeast Queensland any more. We should finally do something about it and now is the time strike.’

Mr Costigan believes other Australians will benefit from that proposed breakaway, adding the country should be made up of more states.

The bold proposal follows recent calls from West Australians for a ‘Brexit’ style divorce from rest of the nation after the state closed its borders six months ago.

Western Australian Premier Mark McGowan is yet to announce a date for reopening the state to the rest of the nation.

Amy Duggar Claps Back at Troll Who Told Her to Have More Kids, Lose Weight

‘It’s going to disappear’: Timeline of Trump’s claims that Covid-19 will vanish

Drunks who commit crimes will be fitted with electronic tags

‘It’s going to disappear’: Timeline of Trump’s claims that Covid-19 will vanish

Drunks who commit crimes will be fitted with electronic tags