A tradie is still feeling the effects of being bitten by a red bellied black snake three years ago.

Patrick Quinn, 30, from the New South Wales Riverina region in the state’s south was bitten twice on the hand while retrieving the venomous reptile from a dog kennel on his mum’s property in 2018.

Since then, he has lost his sense of smell and taste, where the sour bitterness of a lemon now just tastes like cardboard.

While some of his sense of taste has returned, he can no longer stand the taste of Coca-Cola, which used to be his favourite drink. 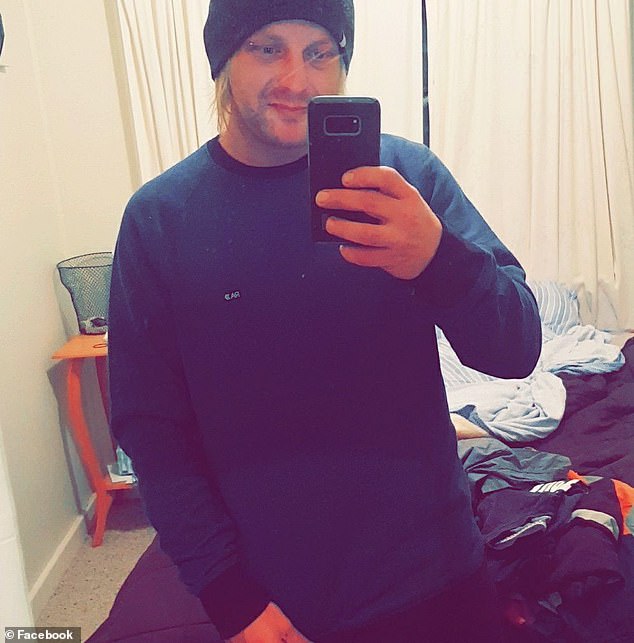 ‘I used to drink it a fair bit, but now it just tastes weird so I don’t drink it at all,’ Mr Quinn told Daily Mail Australia.

‘The only thing I drink now is juice.

Many of his other favourite foods such as burgers no longer taste the same.

‘I didn’t release I had lost my sense of taste and smell until two weeks after I was bitten,’ he said.

‘I didn’t have any sense of smell or taste for the first two year. Some of my sense of taste has returned but it’s not the same.

‘You think you known what something tastes but then when you bit into it, it’s nothing like you remember.’

Mr Quinn recalled not feeling any soreness immediately after he was bitten as he carried the snake to a nearby river to release it.

It wasn’t until his father drove to the nearest hospital 110 kilometres away in Griffith that his hand began to swell up. 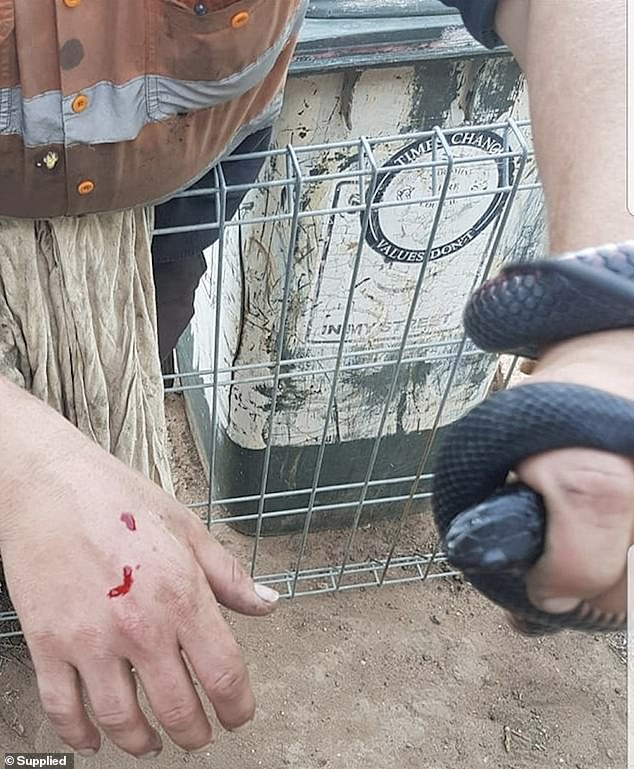 He recalled felling like he’d been ‘hit by a truck’ for the next three days.

He was forced to give up his apprenticeship as a plant operator mechanic three months after he was bitten when he injured his back.

Mr Quinn still lives in excruciating pain three years on and will have undergo his fourth operation on his back later this year.

While he doesn’t regret his decision to catch and relocate the snake, he urges others to learn from his lesson and to contact a reptile catcher rather than try to move the snake themselves.

‘I don’t regret it as it was one of those split decisions,’ he told Daily Mail Australia. 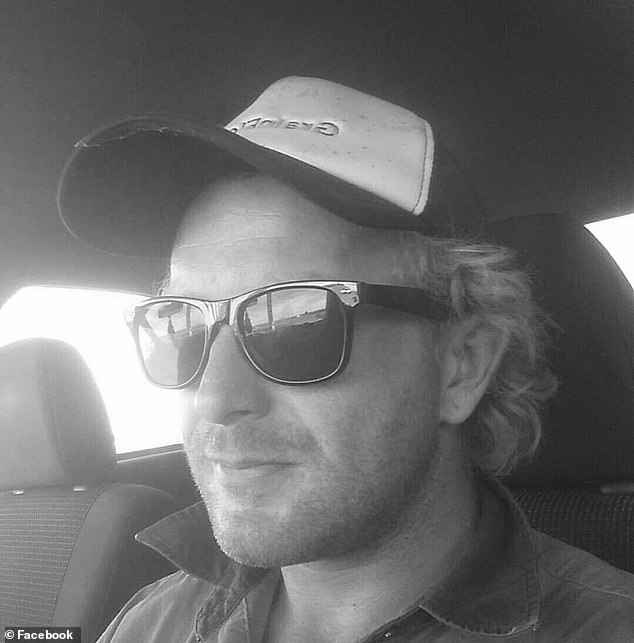 While some of his sense of taste has returned, many foods don’t taste the same for Mr Quinn

Red-bellied black snakes are one of the most frequently encountered snakes on the east coast of Australia.

When threatened, the red bellied black snake will raise its body and strike out several times.

While venomous, very few human deaths have resulted from their poisonous bite, which must receive medical treatment immediately.

A loss in taste and smell is a common occurrence after a bite from an Australian black snake, according to University of Queensland venom researcher Dr Bryan Fry

He has a quarter of his sense of smell left after being bitten twice by a black snake. 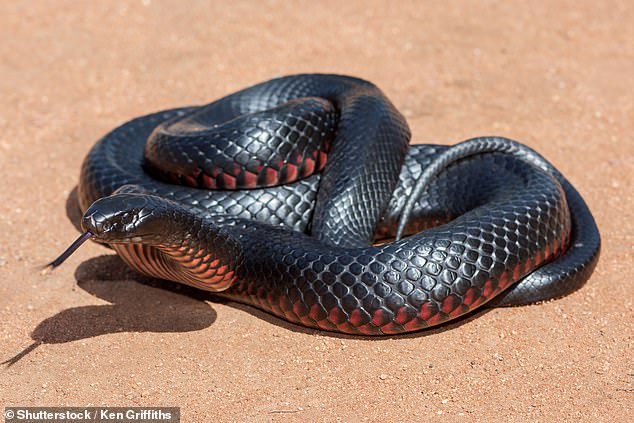 While the venom from a red-bellied black snake (stock image)  is poisonous, it has caused few human deaths

‘I put chilli on everything. About the only think I don’t put it on is oats in the morning,’ Dr Fry told Yahoo News Australia.

He also warned a bite from a black snake can cause significant damage to muscles throughout the body.

‘In the case of the black snakes, we know that kidney damage is a permanent characteristic as well.

‘There may be other aspects of permanent damage that just aren’t as noticeable.’

*One of eastern Australia’s most commonly encountered snakes

*Although its venom is capable of causing significant illness, no deaths have ever been recorded from its bite

Cladding victims preyed on by fire safety fraudsters: Thousands of flat certificates may be fakes

African gangs cause chaos in Melbourne

Blackhawks Open 3-0 Lead Against Tampa Bay Lightning, But Go On To Lose