NSW Arts Minister Don Harwin has been cleared of a COVID-19 travel fine while thousands of other residents copped over $1 million in penalties.

Mr Harwin was fined $1000 in April after it was alleged he left his residence in Sydney’s Elizabeth Bay and went to his Pearl Beach holiday home on the Central Coast.

NSW Police referred the matter to the Director of Public Prosecutions and the minister’s fine was withdrawn in Gosford Local Court on Friday. 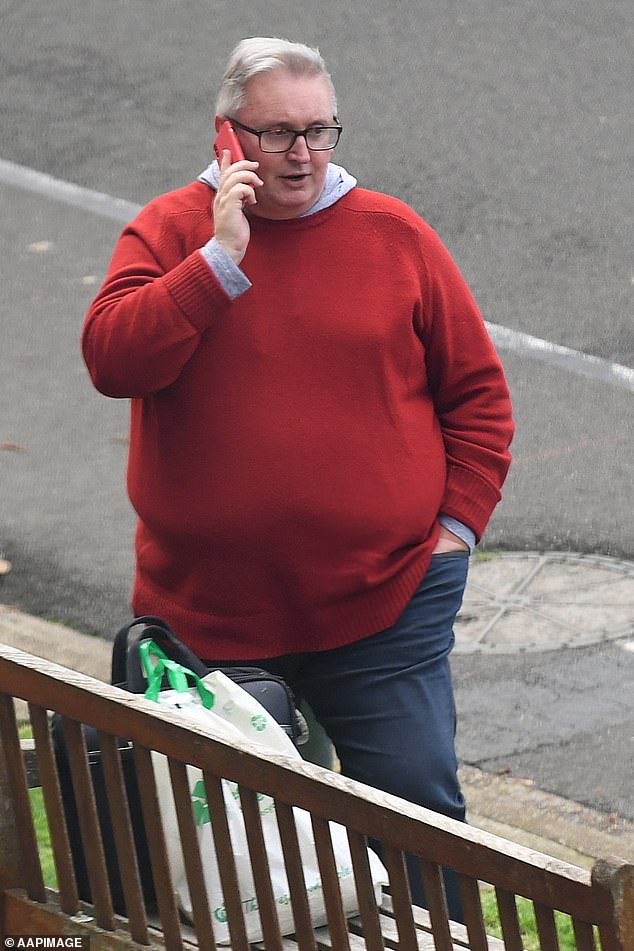 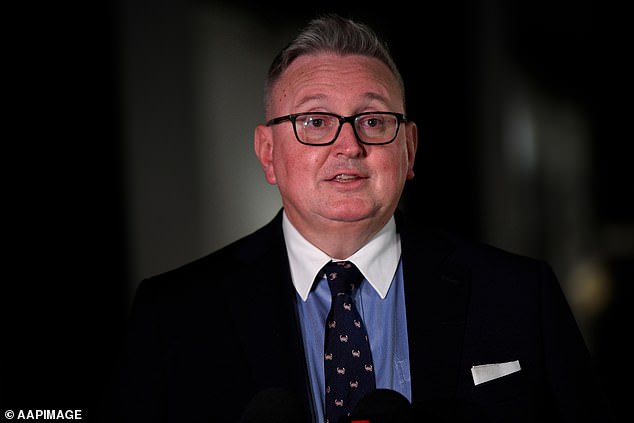 ‘The applicable public health order in its terms did not restrict a person to a single place of residence,’ a DPP spokeswoman said in a statement on Friday.

‘The evidence was unable to establish that Mr Harwin left his place of residence without a reasonable excuse as provided by the public health order.’

NSW Police Commissioner Mick Fuller said he stood by the choice to fine the minister.

‘I reviewed the circumstances of the incident at the time and I stand by my decision to proceed with a Penalty Infringement Notice.

‘The discontinuation of the case by the ODPP is a matter for them,’ he said in a statement on Friday.

Mr Harwin resigned as government minister in April after he was accused of travelling back and forth between Sydney and the Central Coast when regional travel was restricted.

But Mr Harwin argued he relocated to Pearl Beach in mid-March before the NSW stay-at-home order was made, and sought to challenge the fine. He also argued he’d been living mostly at his Pearl Beach home for four months before his resignation.

The minister said he was ‘confident’ he had not broken the rules and mounted the court challenge against the offence of ‘fail to comply requirement public health order – COVID-19’. 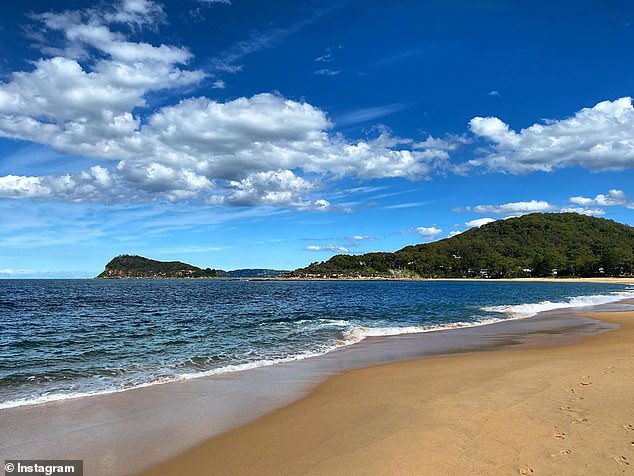 A prosecutor for the Office of the Director of Public Prosecutions, Ms Owens, told Magistrate Peter Barnett on Friday: ‘I seek to withdraw that matter, your honour’.

Mr Harwin was not required to appear at the fine dismissal and did not sit with his lawyer for the hearing.

The ODPP confirmed they made a request to have Mr Harwin’s court date brought forward from October 28 on Wednesday but did not explain why.

A statement from NSW Local Court said: ‘The matter was relisted from October 28 to July 3 at the request of the prosecution’.

The arts and special minister of state dodged the $1000 fine while his fellow NSW residents copped over $1 million in penalties throughout the pandemic. 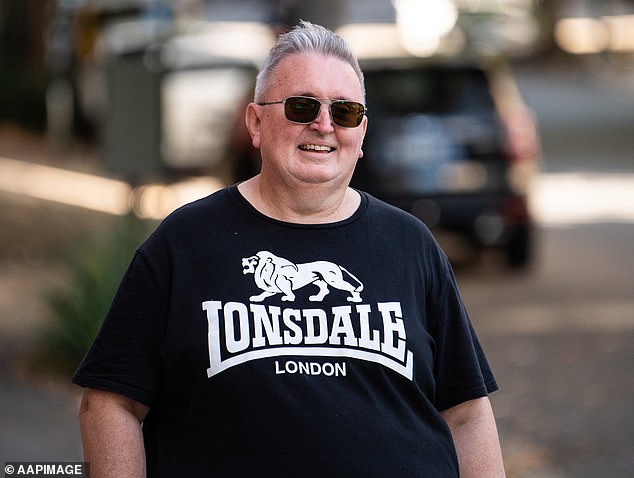 Premier Gladys Berejiklian in April said Mr Harwin had ‘appropriately resigned’ his frontbench role and that politicians had to be perceived to be acting correctly.

She reinstated Mr Harwin to his arts portfolio on Friday.

‘Mr Harwin’s decision to resign from cabinet was appropriate when he received an infringement notice in April, but now that he has been cleared, it is appropriate that he return to cabinet,’ Ms Berejiklian said in a statement on Friday.

‘Mr Harwin has always assured me that he did not break the rules.’ 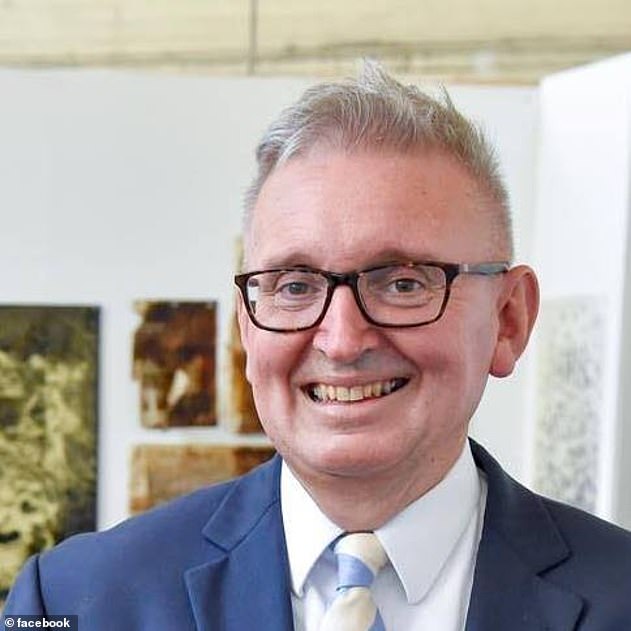 Global report: horror week for US as coronavirus records tumble