Obama will join Biden on the campaign trail this final weekend 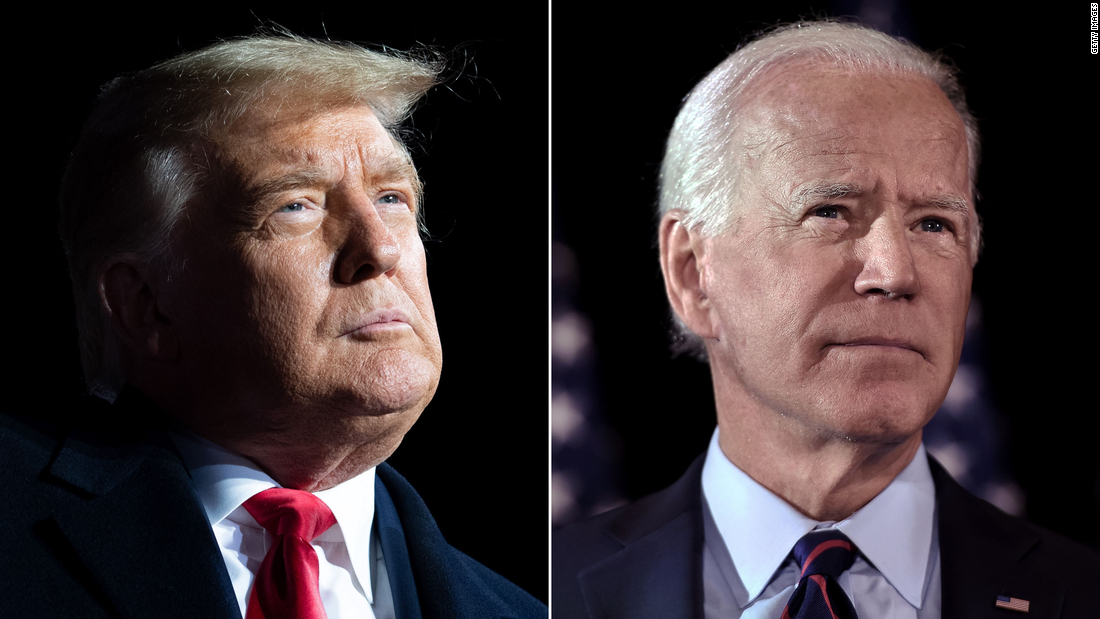 Former President Barack Obama is set to join Democratic presidential nominee Joe Biden on the campaign trail in their first joint appearance during the final weekend of the election season.

The two will be in the key battleground state of Michigan on Saturday to “discuss bringing Americans together to address the crises facing the country,” the Biden campaign announced Wednesday.

Obama has held three solo appearances over the past week campaigning for his former vice president, relishing his return to the campaign trail to help deliver a closing argument against his successor President Trump.

The former president, who remains a popular figure in the Democratic Party, made his debut last week with a stump speech in Pennsylvania and delivered his most direct attack against Trump to date. He continued his campaigning over the weekend in Miami and on Tuesday in Orlando, as he zeroes in on a handful of critical battlegrounds where voting is underway.

Tuchel attacks PSG critics: Accept this is a real performance!

Is this the end for ‘king coal’ in Britain?