Land that one produced award-winning wine is now at risk of starting a grass fire after the vineyard was left to rot for five years.

The Old Orchard Winery operated for nine years in Melbourne‘s eastern outskirts under the hands of David and Pat Smith before the couple’s lease from the council expired in 2015.

Now abandoned, the grounds in Boronia have become overgrown with grass reaching a more than metre high between the unkempt vines. 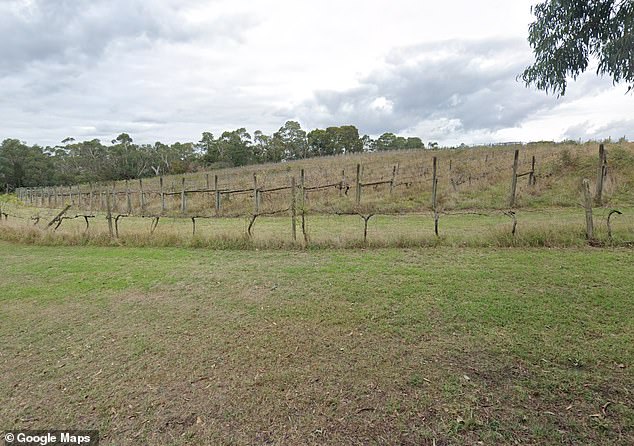 Local Cathy Smith is concerned the five-acre site has become a fire hazard.

‘Last year this time the vines were beautiful, fantastically cared for, I know because I went for walks there,’ she told the Herald Sun.

‘There is no excuse for letting them get in this state, even during Covid they could have got in a contractor to clean it up — after all I am pretty sure council would have raised merry hell if people did not mow their nature strips for a solid year. 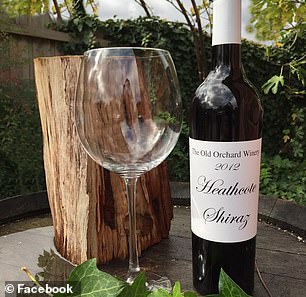 The site has five varieties of vines – Chardonnay, Cabernet Sauvignon, Merlot, Shiraz (pictured) and Cabernet Franc and has won awards for its wines

‘It is now so bad I literally have no idea how they are going to clean it up.’

The vineyard was planted in 1981 as a work-for-the-dole scheme sponsored by Knox City Council with vines donated from South Australia.

The Smiths answered the council’s request for expression of interest in 2005 and took over management, but have since relocated the business 89km north to Yea.

The lot, which is part of the Lewis park precinct, has five varieties of vines – Chardonnay, Cabernet Sauvignon, Merlot, Shiraz and Cabernet Franc – all left wasting away.

Mr Thorne said maintenance of the land was delayed due to wet weather last year and is scheduled to be cleared in February. 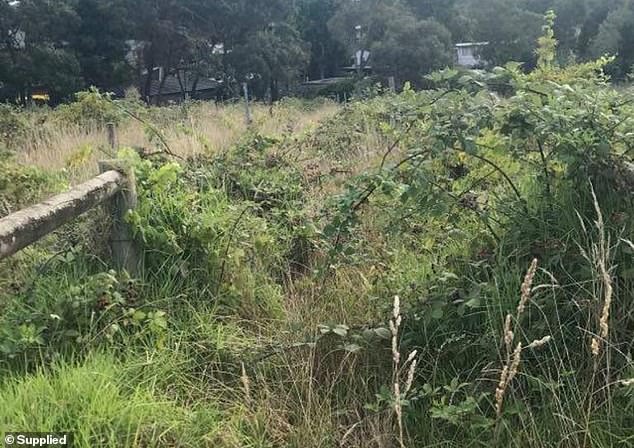 Cocaine-using mother, 26, is jailed for life for murdering her 19-month-old daughter

Joe Biden delivers remarks on Covid-19 and the economy

Wait, Kelly Marie Tran Found Out She Would Be A Disney Princess In A Grocery Store Parking Lot?